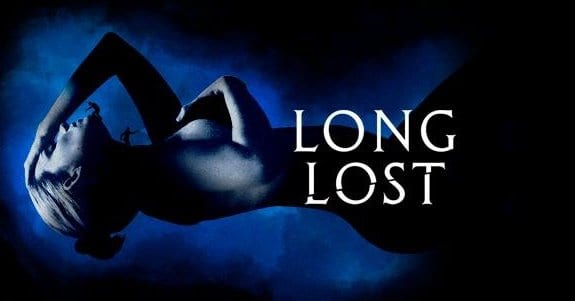 When Seth (Weppler) receives a letter from his long-lost half-brother Richard (Tucci), he decides to meet him for the very first time. Our protagonist hopes to spend a few nights in Richard’s giant mansion so as to get to know him and his enigmatic girlfriend (Corcoran). Little does Seth know that he’s about to go through an ordeal of mystery and temptation.

Erik Bloomquist has an impressive resume that proceeds Long Lost. He’s known for his contribution to the creation of the New England Emmy award-winning television series The Cobblestone Corridor. His latest directorial effort, She Came from the Woods amassed the myriad Grand Jury Prizes and Best of Fest awards after its year-long international festival run.

Bloomquist is well on his way to sustained success in the industry and I can certainly appreciate the well-made effort put into Long Lost, even if it didn’t exactly come together as I would have hoped. 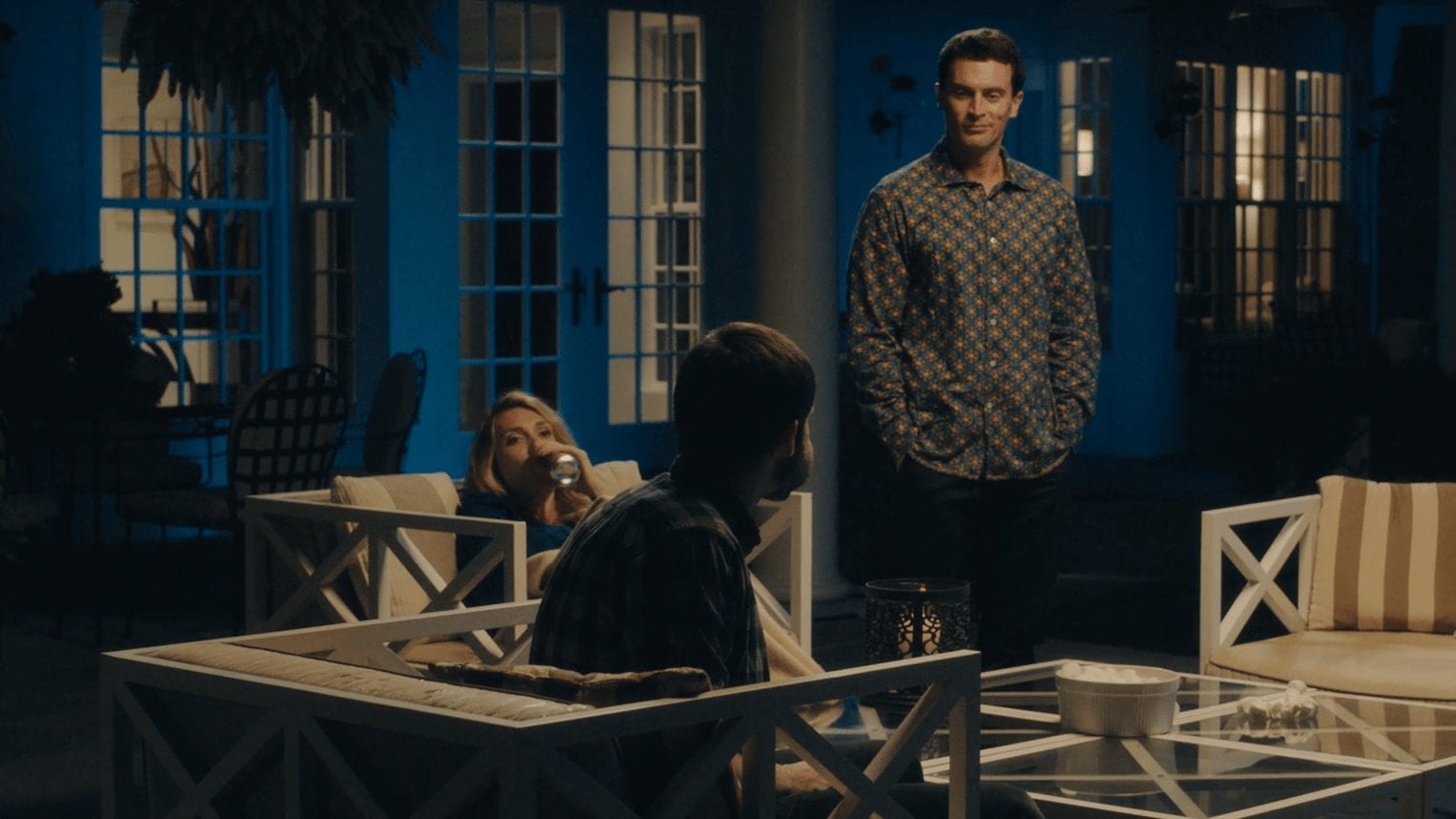 Long Lost Is All Over the Place

Although the director clearly has a vision set in place, it lacks precision in what exactly it wants to accomplish. Several scenes within the movie try to elicit suspense and come nowhere close to that kind of feeling. The problem here is the movie is simply trying to do too much. Instead of providing insight into the laws and tone of its universe, everything surrounding those building blocks falls apart.

Seth is discovering new things with every scene, and never does it feel like I was on this journey with him. I as the viewer was relegated to an observer role, rather than an active player in the experience. There’s definitely a creation of a curiosity factor, but not a total investment. That’s a problem considering Bloomquist is visibly aiming for both.

Frankly, there’s no build-up in Long Lost. The suspense which is supposed to act as the film’s driving force is nowhere to be found. Everything is fairly predictable, and when a curve eventually comes your way, it doesn’t fit with what came before.

Instead, the priorities are set on sex scenes or unfunny sibling challenges which distract from what should be the focus. Long Lost gets way ahead of itself, failing to create a central feeling of tension and while focusing on rather trivial problems. There’s a sense that the film assumes that you’ll find it tense without ever earning that assumption in the first place. 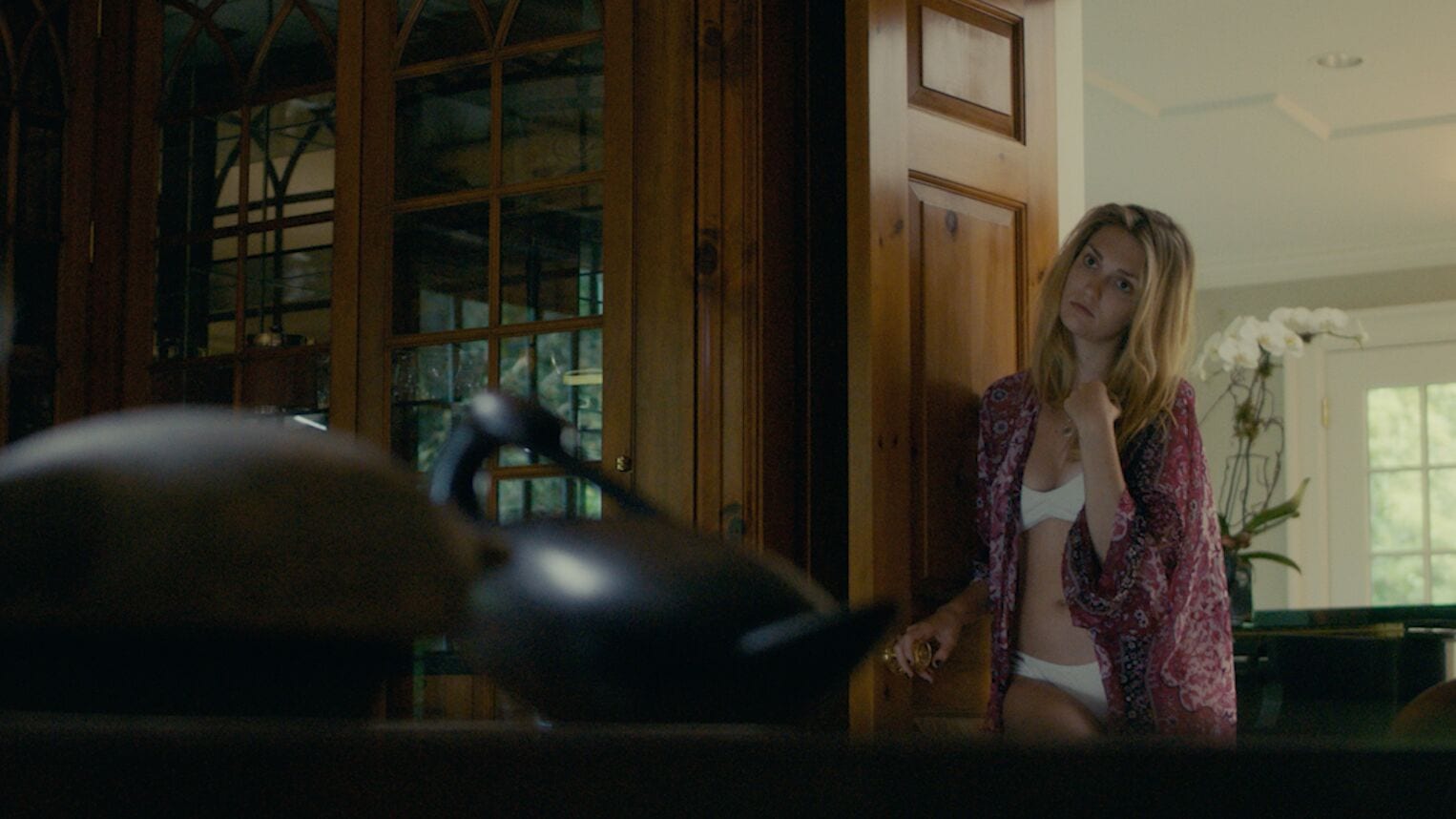 The characters never exactly click. Although Seth is a pretty likable guy, he is one note and shows no definitive development despite finding himself in absurd situations. However, I must say that part of what kept me interested was seeing his same-self personality continuing to clash with the things thrown his way. On that front, Long Lost is pretty entertaining.

Still, the other characters are blank spots. They reveal to have motivations that don’t offer a satisfactory feeling; A twisty, thrilling film such as Long Lost needs a strong revelation for it to please.

It is worth noting that Catherine Corcoran gives a solid performance. Although I’m lukewarm about her character, the actress herself made the most out of the script.

Yet for a movie about two brothers, their relationship is the weakest. The two guys don’t have good chemistry, and a lot of it boils down to the imperfect dialogue. The movie acts like Richard is some evil bad guy when he simply boils down to an obnoxious rich man.

Imperfect screenwriting is all over this movie, accented by the ending which echoes yet another flaw: the plot’s reliance on coincidences. Seth walks into so many places at the right time that it eventually grows stale. It’s issues like this that make me wish that there were a few more passes made at the script. Only then would these characters choices seem less out of the blue. 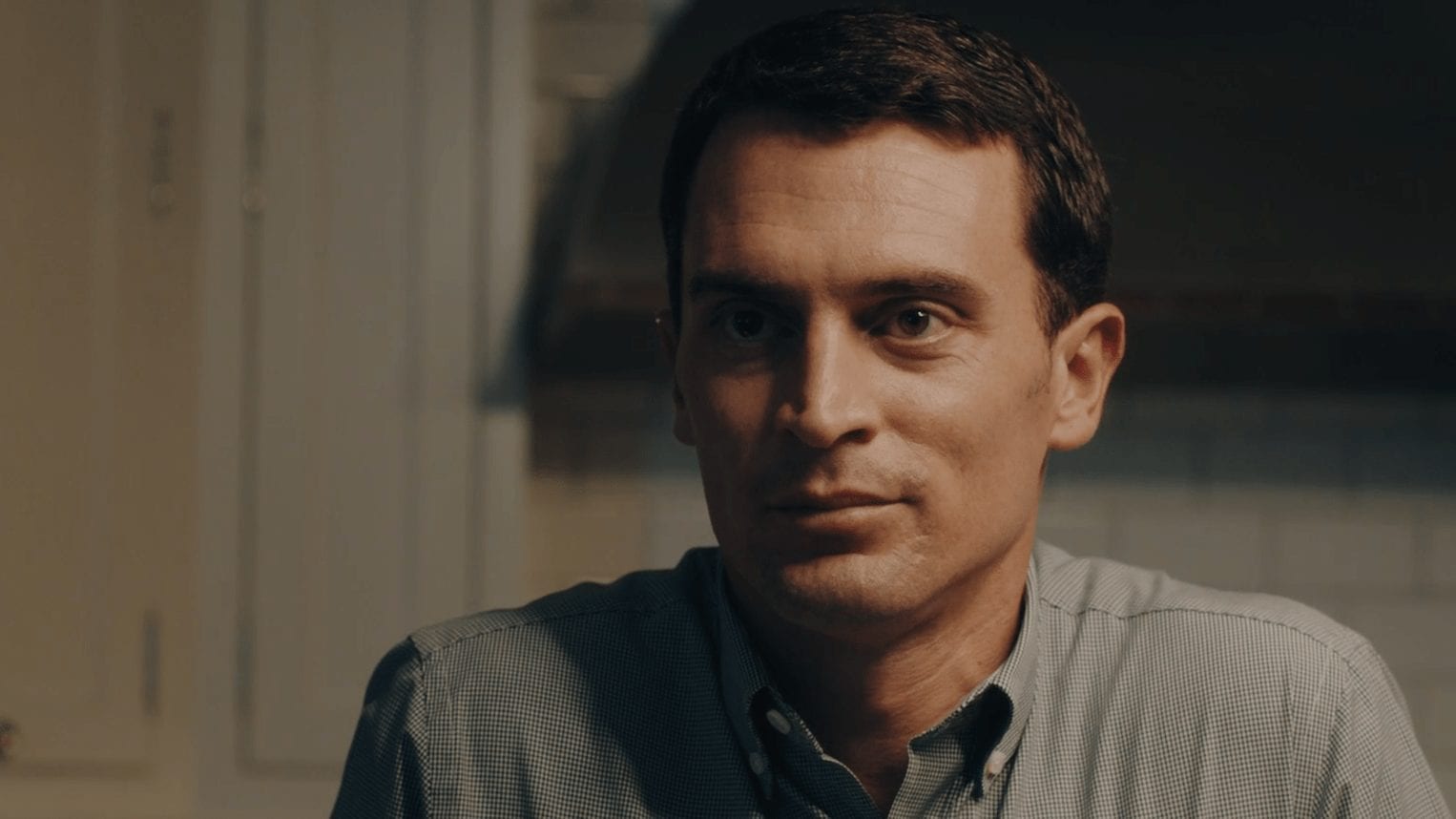 Can Someone Tell Me What’s Wrong With the Music?

The music is also pretty distracting. Although I’ll add David O’Dowda’s Keep Your Head to my Spotify favorites list, just like the other songs in here, they don’t fit the material. Instead of setting the right mood they come in moments that don’t really need to be there or at parts that, like a lot of the movie, don’t add anything.

It all sums up to a movie that wants to become tense but never has a firm grasp on its tone.

Bloomquist tried to do a lot with Long Lost, and I appreciate the effort for what it is. But he didn’t hit the sweet spot because he was preoccupied with items that appeared important on paper and didn’t translate to the screen.

Long Lost will shortly escape my mind. Just because a lot happens, doesn’t mean it has purpose. Bloomquist has potential as a creator, he just needs to set his priorities straight when in the pre-production phase of filmmaking. 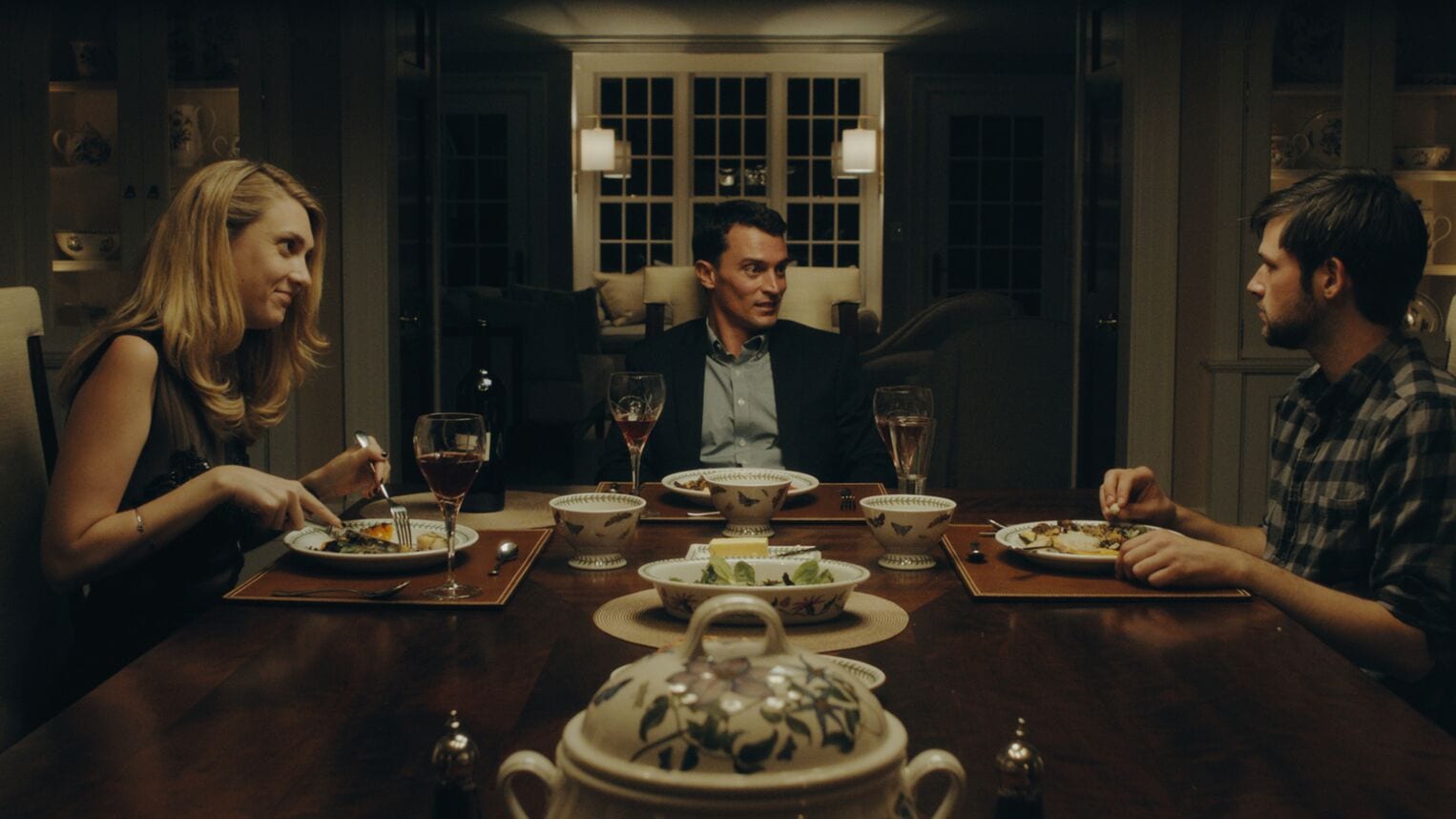 Thank you for reading! What are your thoughts on Long Lost? Comment down below!