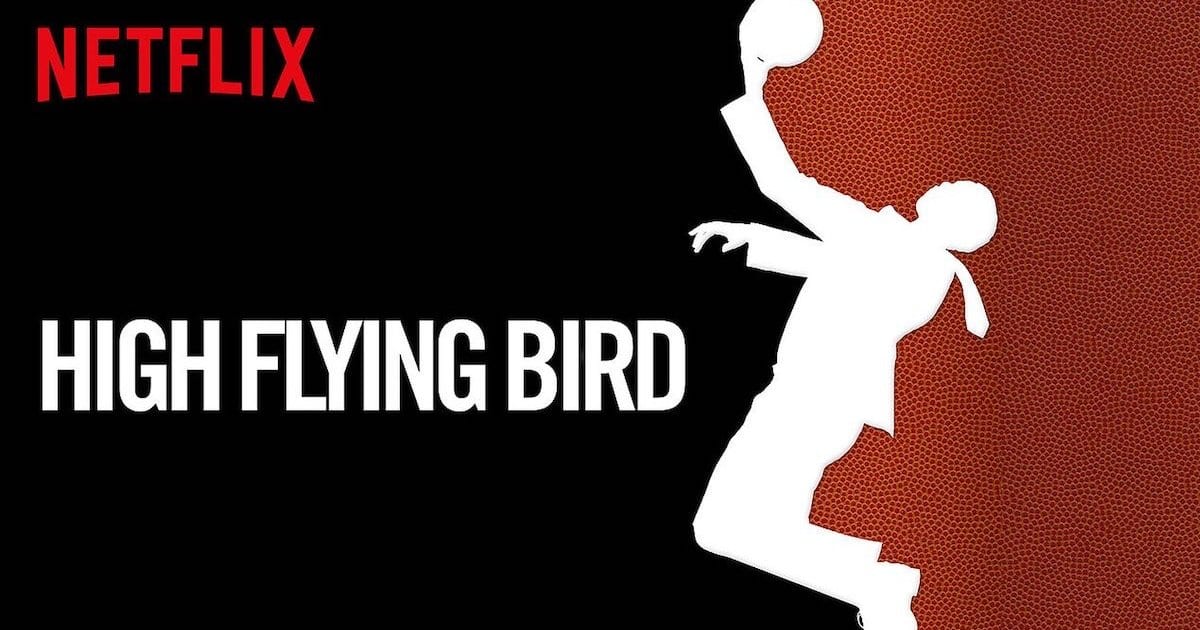 Movies about pro sports can often be a mixed bag. Most of them either go the “glory of the game” route (which often leads to mawkish sentimentality) or take the “inner workings” approach (which, to be frank, is usually pretty boring). Enter High Flying Bird — a sports flick that avoids both of those pitfalls and then some. To be fair, this may be because High Flying Bird isn’t really a sports flick at all.

In the midst of an NBA lockout, tenacious New York sports agent Ray Burke (Holland) struggles to keep prospective rookie Erick Scott (Gregg) signed to his team despite the fact that neither are getting paid. When footage surfaces online of Erick attempting to settle his feud with fellow draftee Jamero Umber (Hurtt-Dunkley) at a charity event, Ray sees it as an opportunity to disrupt the system of pro basketball. Meanwhile, players’ association rep Myra (Sohn) races against the clock to negotiate payment terms with hard-nosed team owner David Seton (MacLachlan).

The Art of iPhone Cinema

High Flying Bird marks the second film in a row Soderbergh has shot entirely on an iPhone (the first being last year’s brilliant Unsane). The director’s unconventional new method has inspired fairly mixed reactions. While some praise the ingenuity and creativity of Soderbergh’s endeavor, others criticize the limits of the medium, especially the general poor quality of iPhone video.

Personally, I feel Soderbergh has hit on something truly special with this form of cinematic experimentation. True, his digitally-shot films are better-looking, and the iPhone has its obvious technical limits. But just look at what Soderbergh did with Unsane. The low-quality footage and bizarre camera angles create a sense of claustrophobic terror that perfectly suits the movie’s tale of personal trauma and forced institutionalization.

High Flying Bird, of course, is considerably less intense a story than its predecessor — and yet the iPhone still serves it extremely well. The movie is full of dynamic tracking shots that brilliantly capture human movement and expression in ways digital film couldn’t. The gritty, realistic cinematography lends a unique drama to the dialogue-driven scenes. It helps heighten the tension, for instance, between Myra and Seton, or Ray and Erick — thus making the conflicts between the characters feel more real. In short, the iPhone helps to humanize the film. 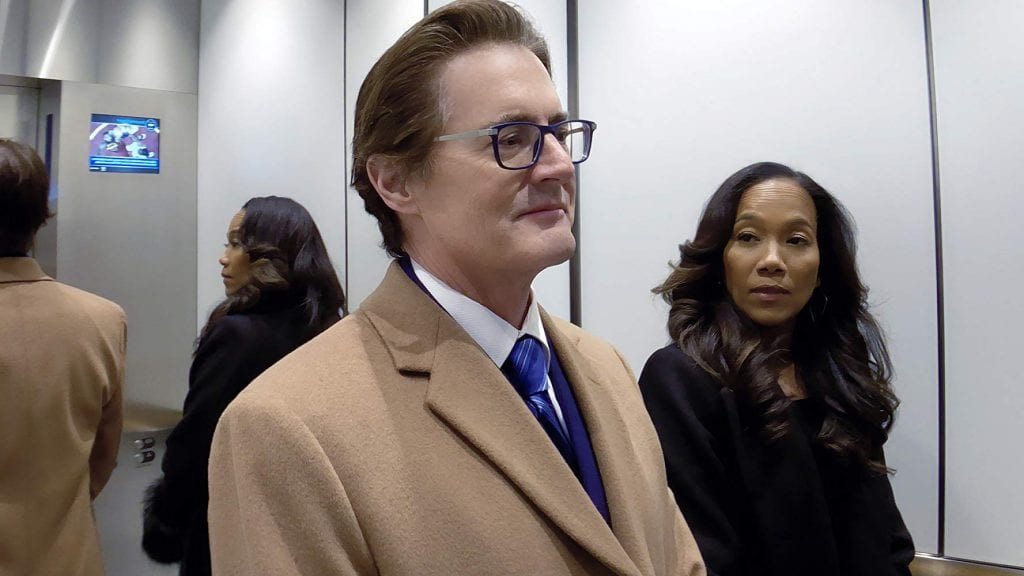 Ray’s friend and mentor Spence (Duke), a youth basketball coach, explains to Ray how the sport only became integrated once the white establishment realized they could make money off the prowess of young black athletes. Thus, the drafting process becomes, in a sense, an extension of the African slave trade. As Spence puts it: “They created a game on top of a game.”

McCraney and Soderbergh don’t shy away from exploring this disturbing reality and its place within the larger sphere of American racism. Ray looks out for Erick and has the draftee’s best interests at heart — because in this cutthroat universe, if he doesn’t, nobody will. 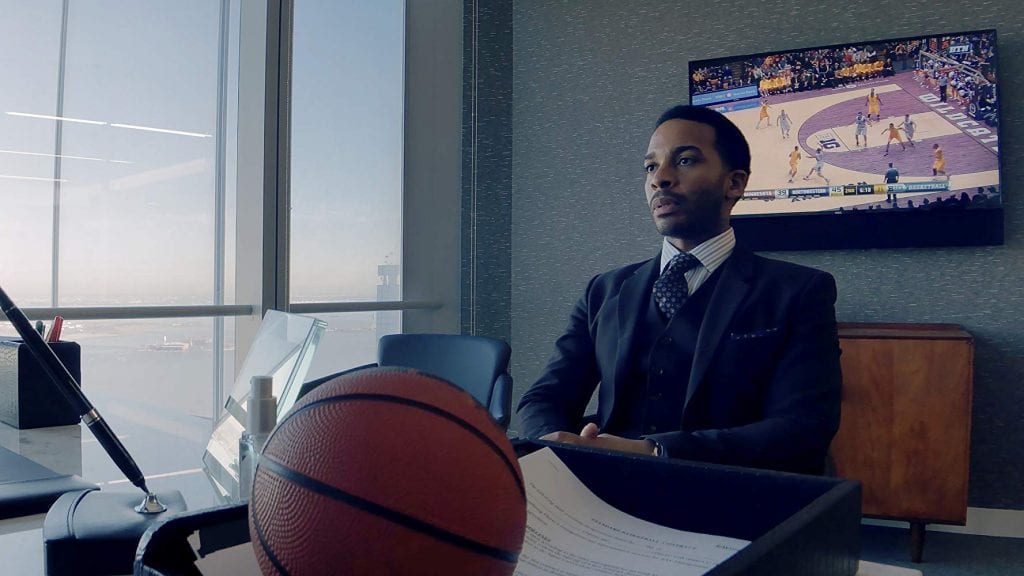 McCraney’s is one of those masterful screenplays that drives the film’s action through words, not unlike Paddy Chayefsky’s for Network or Aaron Sorkin’s for A Few Good Men.

On the surface, it might seem like relatively little is going on in High Flying Bird. But there’s a frenzy of activity taking place within the film’s dialogue. Each line is loaded and percussive; the words crackle and hiss. Scenes consisting merely of two characters talking to one another turn into high-stakes ballets.

It’s truly fascinating to watch High Flying Bird unfold. It’s shrewdly written, excellently acted, and superbly orchestrated. Soderbergh continues to choose the most intriguing projects on which to bestow his unique creative vision. Whether you’re a sports fanaeic or a total novice (I fall into the latter category myself), your eyes won’t leave the screen. 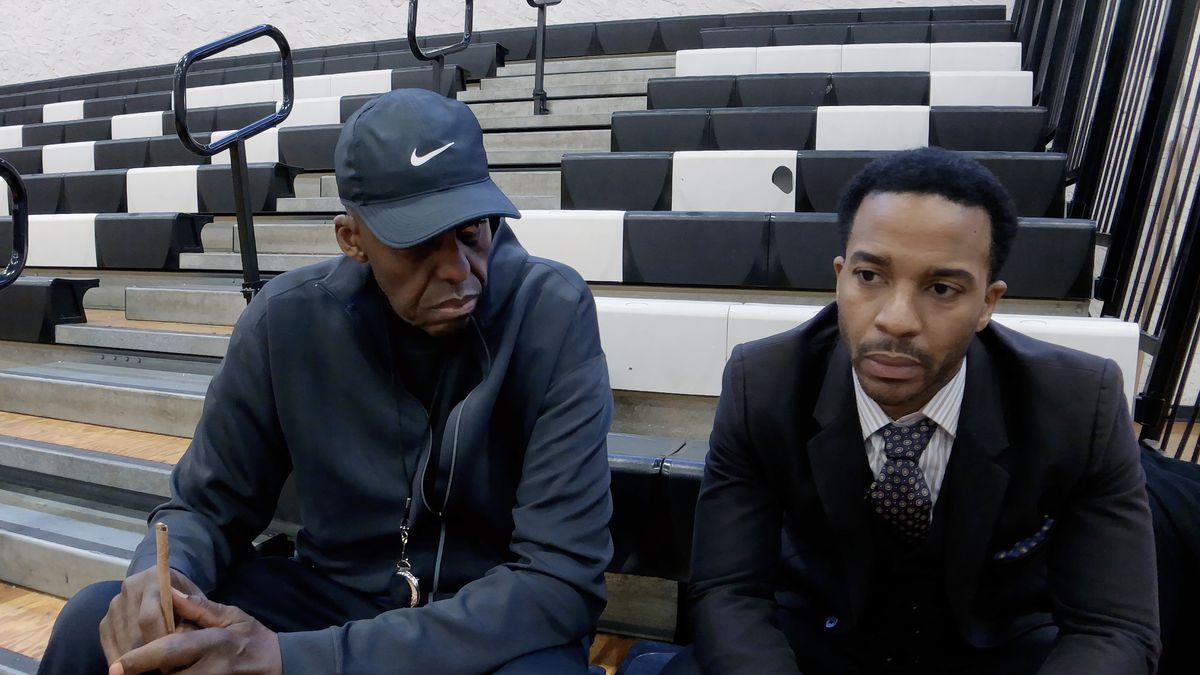 Thanks for reading! What are your thoughts on High Flying Bird? Comment down below!

The Worst Movies of April 2019

‘The Silence of the Marsh’: When Atmosphere Takes...