‘The Lion King’ Roars its Way to the Top and Disney Keeps Winning (The MovieBabble Podcast Ep. 28) 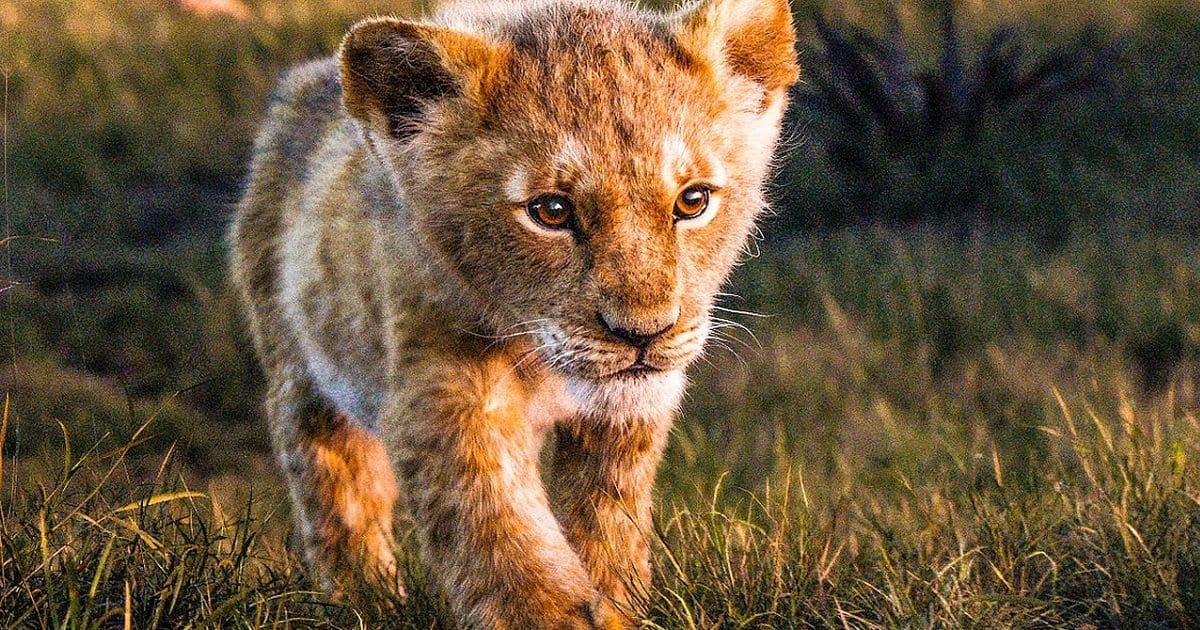 The Lion King, Disney’s latest remake, opens up to monster success. The film has quickly climbed above $500 million worldwide in a matter of days. Together, The Lion King and Aladdin have proven success with Disney’s remake strategy. Not to be outdone, Spider-Man: Far From Home became the highest grossing “Spidey” flick over the weekend. In the number three spot, Toy Story 4 continues to toy with audiences’ emotions. Lastly, while not on the same level of success, Crawl and Yesterday continue to prove their box office legs.

In the Indie world, both The Farewell and The Art of Self-Defense have taken off to critical and financial acclaim.

In other Marvel news, Avengers: Endgame is now officially the highest grossing movie ever. Marvel announced the financial victory alongside a slew of new films and TV shows for its upcoming Phase 4. Nick and I talk Blade, Doctors Strange in the Multiverse of Madness and more on this week’s episode of The MovieBabble Podcast.

Thanks for reading, and listening! What are your thoughts on The Lion King, Avengers: Endgame, Spider-Man: Far From Home, and this weekend’s box office results? Comment down below!

The Road to the End: The Star Wars...