‘Once Upon a Time in Hollywood’ is Tarantino’s Highest Opening Weekend (The MovieBabble Podcast Ep. 29) 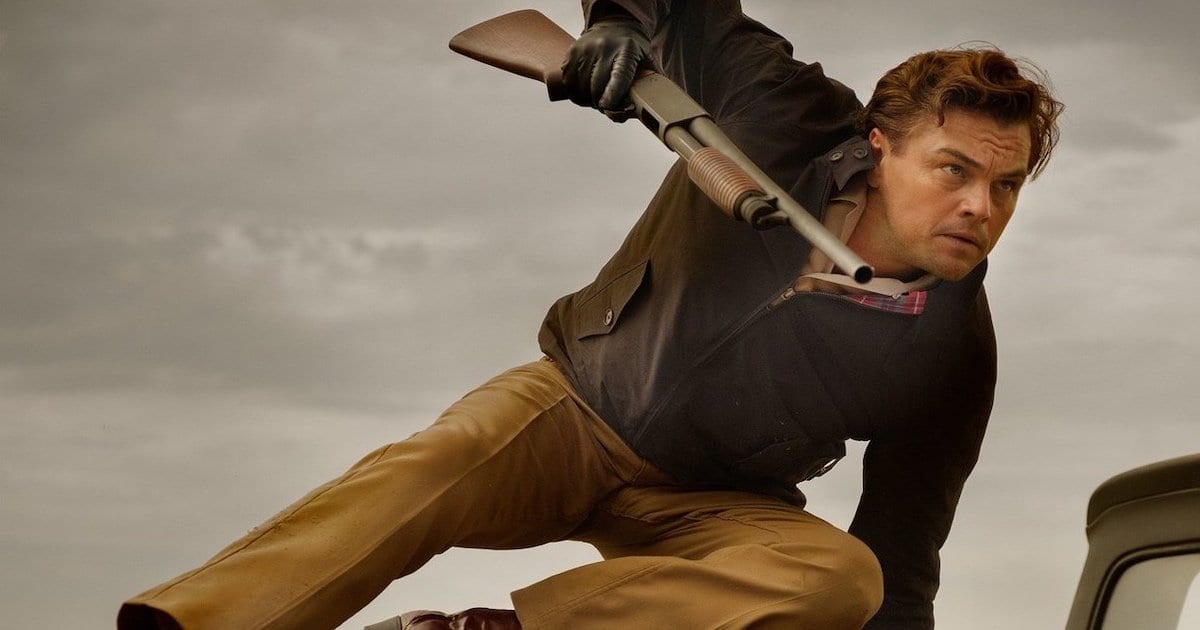 The Lion King continues to be another strong hit for the Walt Disney Company. The latest in a recent line of remakes, the film is just shy of $1 billion at the end of its second week. Though the current king of the box office, it is not without competition. New to the box office this week is Quentin Tarantino’s Once Upon a Time in Hollywood. The revisionist comedy is Tarantino’s ninth film and his strongest opening weekend.

This week also saw two films cross the $1 billion dollar mark at the box office. Spider-Man: Far From Home crossed the milestone earlier this week, becoming the Wall-Crawler’s highest-grossing film. Aladdin (2019) crossed the milestone late this weekend to become Disney’s third $1 Billion+ remake. Not to be outdone, Toy Story 4 also came ever so closer to the illustrious Hollywood benchmark.

With a very interesting, though not entirely promising slate for August, will these films continue their run on top?

Nick and I talk about all of these milestones, Hobbs and Shaw, and more on this week’s episode of the MovieBabble Podcast.

Thanks for reading, and listening! What are your thoughts on Once Upon a Time in Hollywood, The Lion King, Spider-Man: Far From Home, and this weekend’s box office results? Comment down below!