‘Good Boys’, ‘Blinded by the Light’, ‘Bernadette’ and the Struggles of Smaller Movies in 2019 (The MovieBabble Podcast Ep. 32) 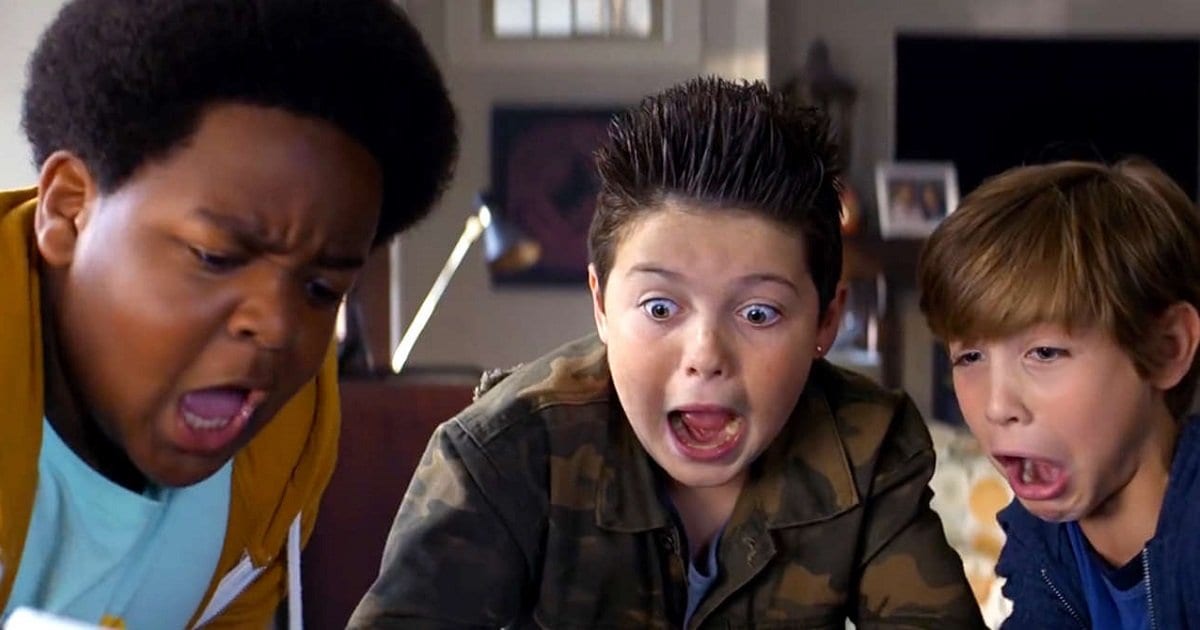 In a summer full of flops, Good Boys manages to ignite the box office once again. The Seth Rogen produced comedy ousted holdover Hobbs and Shaw from the number one spot for the first time in three weeks. Hobbs and Shaw, in no way down for the count, held on at number two. The Lion King (2019) passed up the total gross of Black Panther and cracked the all time top ten in its fifth week at the box office. Also new this week, The Angry Birds Movie 2 just barely beat Scary Stories to Tell in the Dark for the number four spot.

This week also saw the releases of Blinded by the Light, 47 Meters Down: Uncaged and Where’d You Go, Bernadette. Unfortunately, all these films struggled to leave a mark. What does this say about distributing smaller movies in 2019? Nick and Brennan try to break it down on this episode of The MovieBabble Podcast:

Thanks for reading, and listening! What are your thoughts on Good Boys, Hobbs and Shaw, The Lion King, The Angry Birds Movie 2, Scary Stories to Tell in the Dark,  and this weekend’s box office results? Comment down below!