‘Hobbs and Shaw’ Scares Off ‘Scary Stories to Tell in the Dark’ From the Number One Spot (The MovieBabble Podcast Ep. 31) 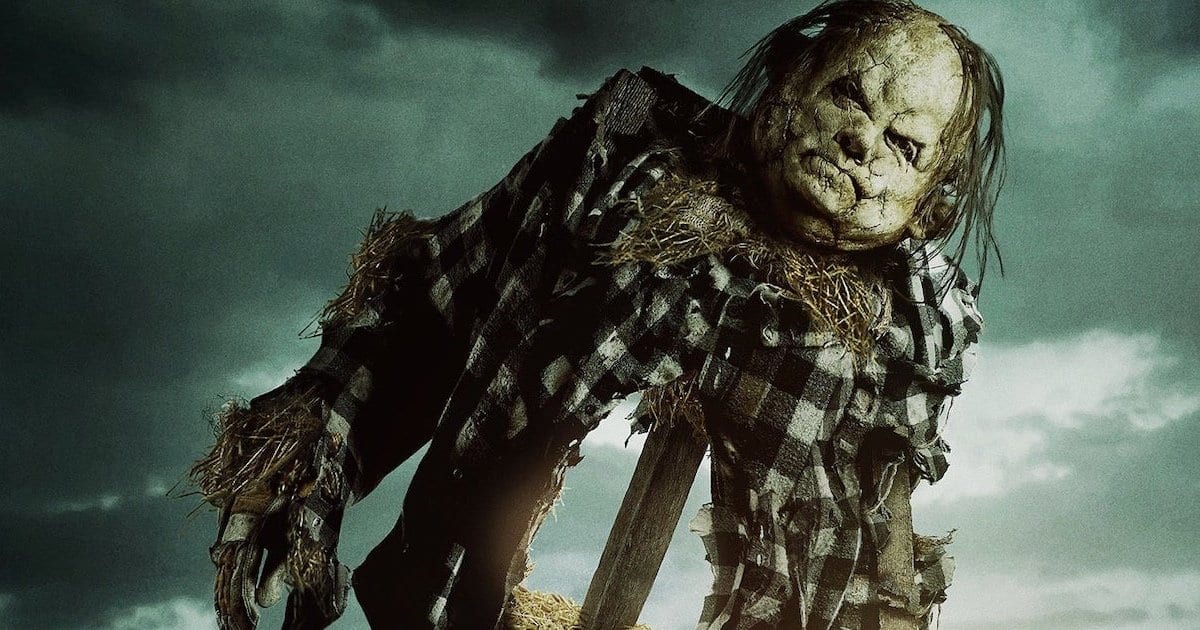 As the school year begins, the summer box office winds itself down. This past weekend saw the wide release of five different movies, an unusually large occurrence. The crowded box office meant that not every film could end the weekend a winner. Despite this increased competition, Hobbs and Shaw once again ended the weekend at number one. The Fast and Furious spinoff was followed by newcomer Scary Stories to Tell in the Dark. The Lion King managed to hold off all of the other competition for the number three spot. The number four spot, however, was claimed by newcomer, Dora and the Lost City of Gold. Fifth place was held by Once Upon a Time in Hollywood in its third weekend of success.

Not quite cracking the top five, are a slate of other newcomers this week. The Kitchen, The Art of Racing in the Rain, Brian Banks, and The Peanut Butter Falcon also saw domestic releases this weekend.

Thanks for reading, and listening! What are your thoughts on Hobbs and Shaw, Scary Stories to Tell in the Dark, The Lion King, Dora and the Lost City of Gold, Once Upon a Time in Hollywood, and this weekend’s box office results? Comment down below!

[…] though Pinocchio is a decidedly creepy movie, we have to give it credit for introducing the world to great sidekicks. Jiminy Cricket was a […]