‘Joker’ Continues Its Pursuit for $1 Billion, ‘Dolemite’ Leads the Weekend, and ‘The Current War’ FINALLY Makes It to Theaters 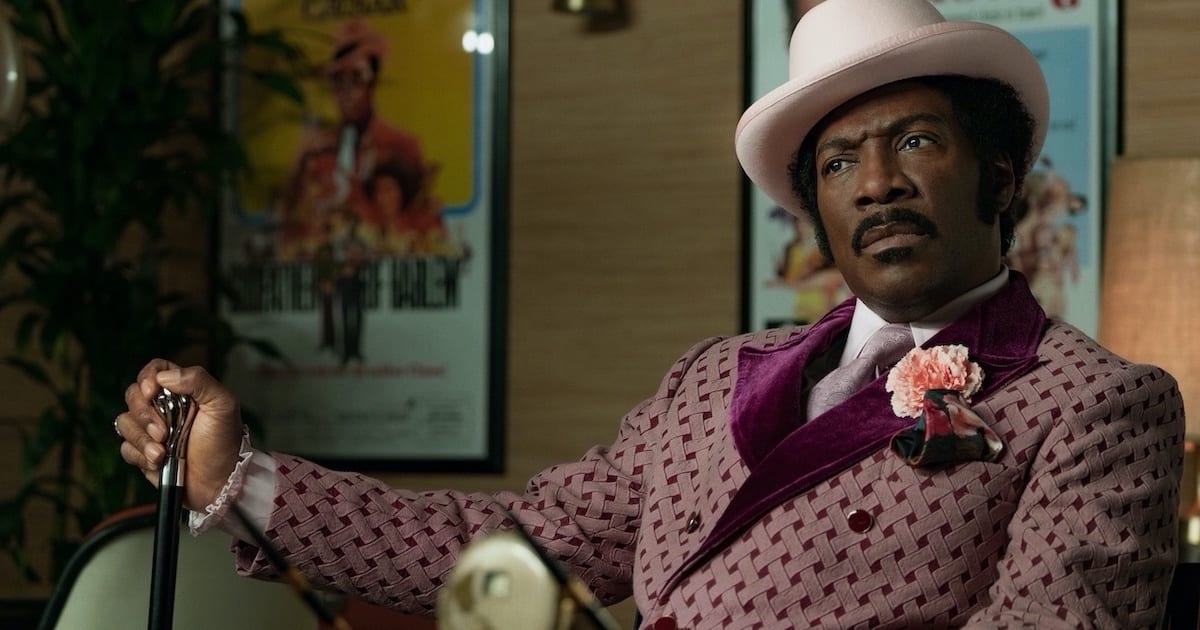 Joker remains a box office sensation by reclaiming the top spot at the box office, wrestling it away from Maleficent: Mistress of Evil, which continues to be a movie that exists. The Todd Phillips’ movie is getting closer to $900 million worldwide, but can it get to the $1 billion mark? Not if China has anything to say about it!

But among the new releases of the week, it was Netflix’s Dolemite Is My Name that won the weekend, proclaiming Eddie Murphy as back in our lives in a big way. We discuss the film as well as Murphy’s chances at an Oscar nom.

Elsewhere, Brennan and I run down a ton of indie releases which include the nutty story that is The Current War, A24’s The Lighthouse, Jojo Rabbit, the IMAX release of Jesus is King, and so much more on this week’s episode of The MovieBabble Podcast!

Thanks for reading, and listening! What are your thoughts on Joker, Dolemite Is My Name, Countdown, Black and Blue, The Current War, and the rest of the movie news from this weekend? Comment down below!