The MovieBabble Podcast’s 2019 Recap… and ‘The Grudge’ 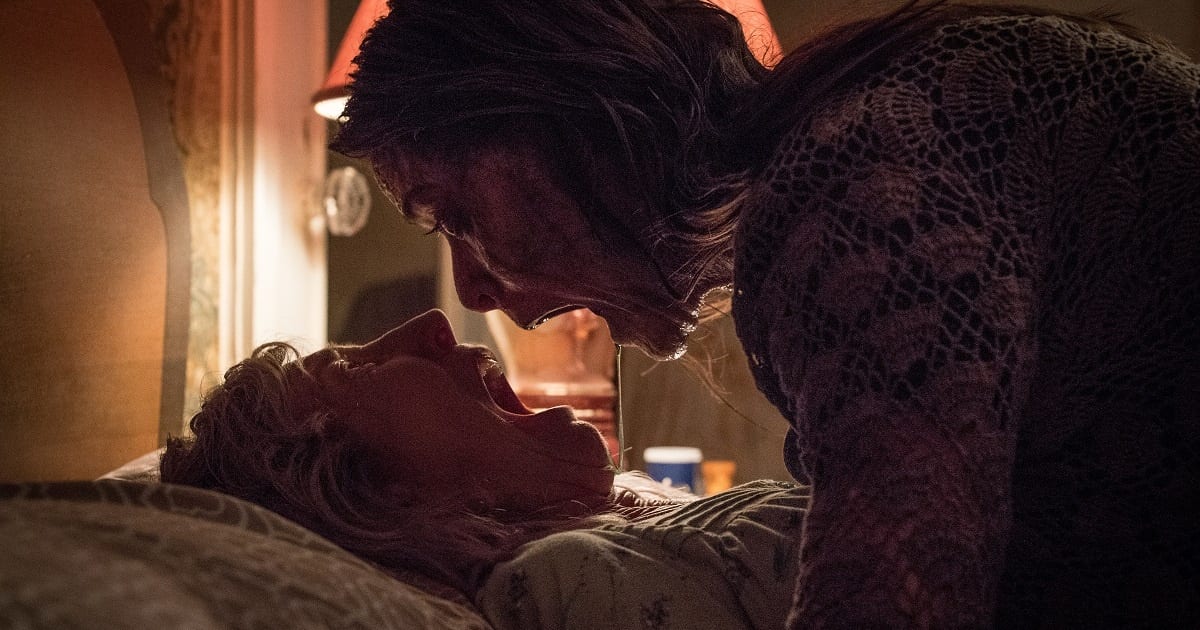 Star Wars: The Rise of Skywalker is still going strong in its third weekend at the box office, though still below its predecessor’s gross. It’s followed by Jumanji: The Next Level in its fourth weekend. Little Women featured a mere 19% drop in its second week and is proving to be a solid hit. The Grudge, however, opened at number four in its first weekend. Frozen II has also passed Frozen become the 2nd highest animated movie of all time, trailing The Lion King.

In our first podcast of 2020, we break down 2019 in film. Our favorites, our least favorites, and our luke-warms are all explored. We talk about the biggest movies you enjoyed and the smallest movies you’d probably be glad you missed. Hear Nick, Brennan, and I dish on our most memorable theater visits of 2019 and more in this week’s episode of The MovieBabble Podcast.

Thanks for reading, and listening! What are your thoughts on The Grudge and 2019 in film? Comment down below!

‘Zack Snyder’s Justice League’ and ‘Grave of the...