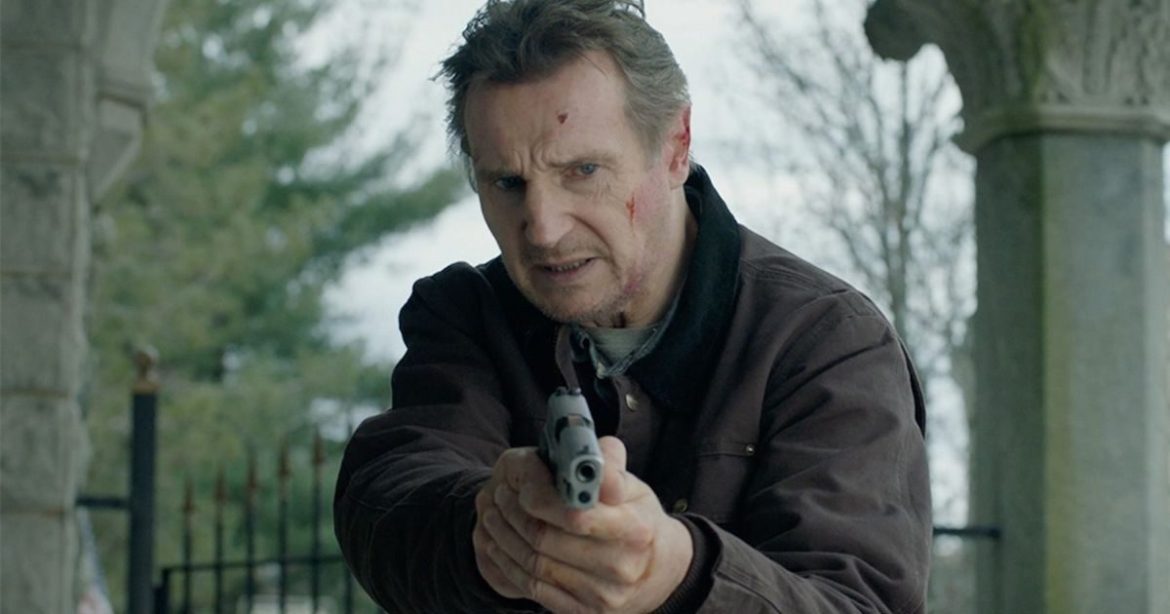 The internet is all about the best ever or the worst ever, even normally. During awards season it’s even more pronounced. Even on MovieBabble. But not everything can be a terrifying low or a dizzying high, what about the creamy middles? Which made me think, what’s the most middle movie? Middle brow, mid-tier, and middle of the road. What is the last word in cromulent on the big screen?

Let’s Narrow It Down and Clear Some Out

First, we need to clear out the genres at the outer limits of the cinematic continuum. It’s my firm contention that there isn’t middle horror. The point of horror is so primal that either it scares people or it fails. There’s no “Okay, I guess” horror, and I will die on this hill. Possibly at the hands of a masked lunatic because I had pre-marital sex or said, “I’ll be right back.”

That goes for arthouse too. The fact that it aims at a narrow niche audience means it can’t afford to be palatably average. It has to swing for the fences and it will either hit a home run or strikeout.

Musicals are out. You either remember the songs and enjoy singing them (in the rain or otherwise) or it was a waste of everyone’s time. Or if it involves CGI cats, it’s nightmare fuel with a dose of James F***ing Corden. Nobody thinks James Corden is okay, they either hate him or they are him.

Comedy? That should also be a clear-cut “Did I laugh or didn’t I?,” but I’ll concede there are the occasional pleasantly average comedy movies out there. The cinematic equivalent of a sensible chuckle. Oddly, on both sides of the Atlantic, these tend to be the ones aimed at the older crowd. They’ll have Helen Mirren or Judi Dench (UK), or Morgan Freeman or Tommy Lee Jones (US) being comedically forthright, probably about sex at some point. Your mom will watch them, recommend them, and you won’t take her advice. She’s just trying to be nice because she cares. And would it kill you to call her occasionally?

So, What IS in Contention?

Now, romantic comedies, they are a rich vein of mid-range moviemaking, more than almost any other genre they rely on the lead to carry the film, because the script isn’t vital and the direction isn’t going to re-invent the wheel. The audience isn’t there because they want to find out what will happen. They KNOW what will happen. Julia Roberts/Drew Barrymore/Emma Stone will be charmingly ditzy and at the end, they’ll snog Hugh Grant/ Adam Sandler/Ryan Gosling. (Man, Drew really drew the short straw there.) As long as the setup is reasonable then everyone goes home happy and nothing really sticks in the memory. So, we’ll put a few of them in the maybe pile. Stuff like My Best Friend’s Big Fat Greek Wedding Planner.

Now, all the factors listed for romcoms also apply to (non-superhero) action movies. Switch in Bruce Willis/Liam Neeson/Ben Affleck for Julia Roberts et al and “kill” for snog. Weirdly (or not, it’s Hollywood), it’s a lot rarer for women to get a run of okay action movies made with their name above the title. Charlize Theron, Angelina Jolie, and Scarlett Johansson have a few, but they don’t churn out one every 18 months like the blokes do. Still, with Salt, Atomic Blonde, and Lucy, they have every bit the matching of Run All Night or whatever “okay, I guess” movie Liam Neeson has out this week.

Sci-fi? Average ones are out there but are weirdly rarer than you’d think. Even the question confuses Google. Search for “average sci-fi movie” and you get a load of results for “The top 50 sci-fi movies of all time” and the like. You know what was an okay one? Contact. You quite liked Contact, didn’t you? Bet you don’t remember a lot about it. And there were two and a half hours of it so there were lots there. Netflix has cornered the market in “Yeah, it’s not bad” sci-fi. The sort of movie that you give a go because it’s got Anna Kendrick in and she’s usually reliable, or one that has George Clooney, and hey, he’s always at least watchable, right?

There’s one genre that I can imagine might cause some doubts, but let me make the case for Westerns. A lot of people say they don’t care for Oaters but that might be due to their oversaturation in the past. You occasionally get the headline-grabbing A+ Cowboy flick like Dances With Wolves, Unforgiven, or The Power Of The Dog but the passable Western is definitely a thing. Open Range, Wyatt Earp, or Bad Girls are all acceptable ways to pass a Sunday afternoon that don’t set the world on fire, so they can go in the pot.

And the …Well, Not Winner but You Know What I Mean, Is…

So, using my scientifically rigorous calculations on the above… The most middle film should have okay action. A bunch of familiar, safe actors led by someone like Bruce Willis or Ben Affleck. A little romance. A sprinkling of science fiction. Maybe a grizzled guy you could picture in the Old West, someone like Robert Duvall. Some laughs without nailing its colors to the “Comedy Film” mast. Thus the most “Yeah, why not?” movie turns out to be…Armageddon. I know, I was surprised too. Unless you have any better suggestions for the comments?

Thanks for reading, and listening! What are your thoughts on mid-range movies? Comment down below!

Uhhh, what I remember of Contact was pretty not good at all, although that was in part due to some of the most middle acting ever just not handling the material well at all, so . . . yeah?

I rate mediocre movies a 5/10. A number of years ago, I had someone mock me because my average IMDb rating is 7, but that’s largely because I’m not a professional critic and ignore films I expect to be mediocre or bad in a non-entertaining way. The only 5 I can recall seeing since I did the last updating of my complete film ratings list that wasn’t some puff-piece DVD extra was Little Corey Gorey.

‘Angel Has Fallen’ Won’t Win Over Any New...