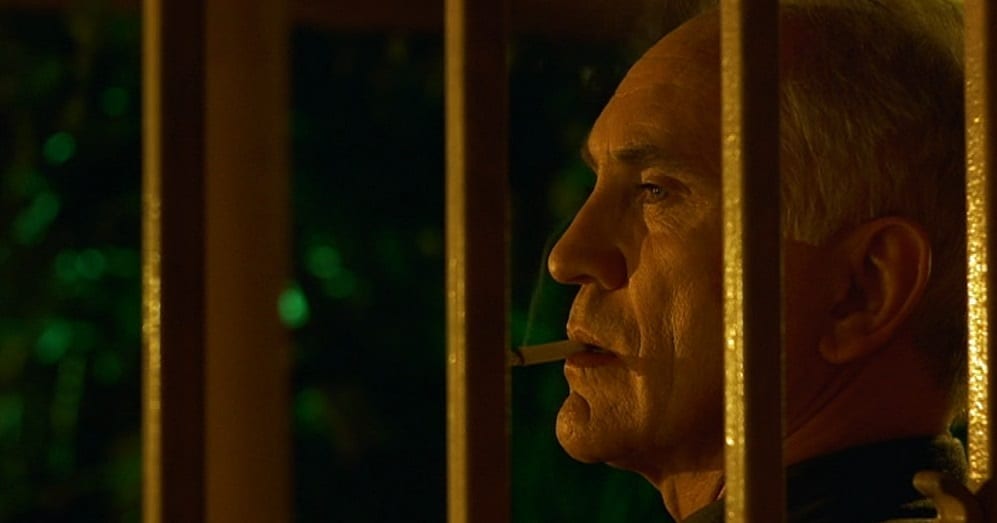 John Tuttle: Here’s a pretty good Bruce Willis action flick for ya. A stellar cast (Morgan Freeman among them) offers a rush of humor and adrenaline. (Available to rent on Video On Demand.)

Collin Willis: This movie isn’t funny. It isn’t scary. It isn’t well acted, nor is it well scripted. It is terrible, but the trainwreck that is Mr. Boogedy is impossible to look away from. It feels reminiscent of the 90s Goosebumps series, and that campiness is enough to make me want to watch the sequel. (Available to stream on Disney+ and to rent on Video On Demand.)

Anna Campion: Christopher Guest is a master of satire and absurdity, which come together beautifully in Best in Show. It chronicles the competitive dog show circuit and the odd characters who populate it. Guest can take you into the most mundane world and make it incredible, which is a true gift. If you like any of Chris Lilley’s stuff (Summer Heights High, for example) you will love Best in Show. (Available to rent on Video On Demand.)

Chris Van Dijk: ”Tell him I’m f****ng coming!” rages the bloodsoaked titular Limey in Steven Soderbergh’s masterful revenge flick. Out of all of Steven Soderbergh’s films, this is without a doubt my favorite. On the surface, the film seems like crime pulp: an English career criminal called Wilson (Terence Stamp) travels to LA to avenge the murder of his daughter by the hands of a shady record producer Terry Valentine (Peter Fonda). But the film isn’t interested in just being a run-of-the-mill genre picture. It’s an intimate study of a man knowing he wasted most of his life and trying to make some sort of amends to it. (Available to stream on Tubi, Vudu, and the Criterion Channel.)

Patricia Henderson: I’ll level with you: this movie is weird. In my opinion, though, its tone is similar to how the world feels right now. Essentially, it’s about people injecting themselves with the diseases and viruses of celebrities. To feel like part of them. It gets darker from there… (Available to stream on IFC Channel Unlimited and Hulu.)

Thank you for reading! What are your thoughts on our Quarantine Staff Picks: Part 6? Comment down below!

[…] son, Brandon, seems to want to go to his family roots. Starting with his intriguing debut, Antiviral, it seems Brandon has inherited his father’s youthful interest. After nearly eight years, we […]

[…] wise to The Wolf House. It screams of a film that flies under the radar for a few years until Criterion comes along and discovers it, puts it on their service, and then it becomes an overnight sensation […]