‘Disclosure’ is a Vital Look into Transgender Representation in Media 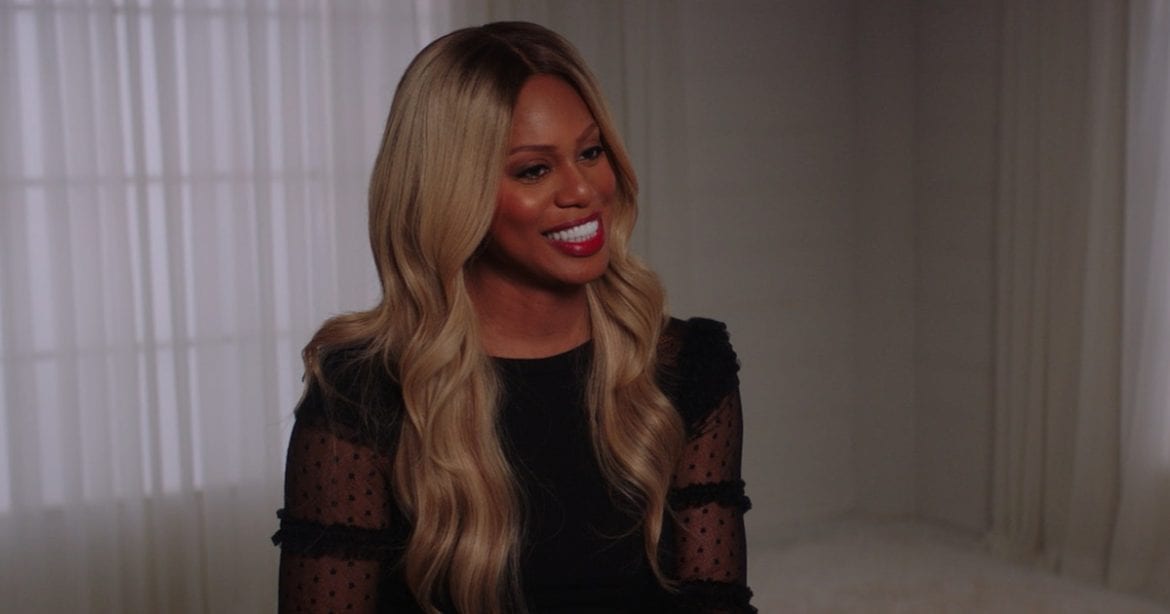 Early on, Disclosure states an eye-opening statistic: 80% of people don’t personally know someone who is transgender, meaning an overwhelming majority of us get our information on trans people from some form of media. I, too, belong to that 80%, meaning I’m definitely the target audience for this documentary.

The clips upon clips of years of trans mistreatment in the public eye that follow in the documentary are entirely gut-wrenching with this stat in mind. Within just a few minutes, director Sam Feder makes an unbelievable case for the need for positive representation on all types of screens.

Learning from a Really Bad History

Disclosure runs the gamut, taking the audience from the time of D.W. Griffith all the way through Pose, examining the role of trans people throughout history in popular culture, and how our perceptions of them largely come from constant beratement and ridicule. Some of the content shown are household names: Bugs Bunny, The Jeffersons, Ace Ventura: Pet Detective, and The Silence of the Lambs, to name a few. For others, Disclosure might be your introduction. (It turns out that not only was D.W. Griffith responsible for one of the most profoundly racist movies ever made, he was also terrible to the LGBTQ community.)

The amount of prominent trans people offering their insight is undeniably staggering. Laverne Cox, who doubles as one of the film’s executive producers and key creative authorities, shepherds much of the discussion before handing off the baton to the likes of Jen Richards, Bianca Leigh, Lilly Wachowski, Yance Ford, and so many more. I immediately felt a sense of community from everyone; they know the importance of the discussion they’re having.

Much like Netflix’s release of Da 5 Bloods, it’s almost unbelievable how timely Disclosure‘s release is. For many (including myself), in the midst of nationwide protests against police brutality and the resulting impassioned fight for antiracism and the rights of other disenfranchised groups, the last few weeks have been a time of great reflection and education. Not only has #BlackLivesMatter taken center stage, but #BlackTransLivesMatter has picked up steam during Pride Month. (Thankfully!) As much as Disclosure is attempting to provide greater context to everything from the silent era of cinema to interviews on Katie Couric’s talk show, it’s also a great starting point in the education process not only for people to empathize with trans people, but to become anti-transphobic.

Even with the constant barrage of clips from all eras, Disclosure never becomes a mile wide, inch deep kind of documentary. It uses its time effectively, providing plenty of nuanced conversations. One I found particularly interesting was film’s overwhelming slant towards depicting the feminine trans perspective rather than the masculine trans perspective, when the general population is right around a 50/50 split. Or male actors getting praise for their ability to express feminity (think Eddie Redmayne in The Danish Girl) when most transgender actors have to rely on roles such as Sex Worker #4 to earn a steady income.

Worse is film’s penchant for including a trans character in a particular story, only for that disclosure to another character to be met with horrible shock and possible vomiting. If you’re a reasonable person, you’re probably generally aware of trans mistreatment in film, but seeing a barrage of over-the-top, violent responses from characters learning of trans characters takes it to an entirely different level. Watching clips of The Crying Game and Ace Ventura in this context will make you sick for reasons different than the characters are articulating.

What Can We All Take from Disclosure?

Part of me couldn’t help but feel a strong sense of sadness while watching Disclosure. Not only for the content within it, but that it needs to exist at all. Transgender people shouldn’t have to prove their humanity, so perhaps Disclosure‘s very existence proves how much work is in front of us.

Granted, boiling nearly 100 minutes of trans history in media down to saying, “more work needs to be done” borders on truistic, but that doesn’t mean it isn’t accurate. The film sums much of this up in its breakdown of The Silence of the Lambs, and the depiction of Buffalo Bill as a psychotic murderer who skins women to take on the female form. While problematic, that in of itself isn’t the main issue. (Funny enough, Bianca Leigh even mentions how much she still loves The Silence of the Lambs all things considered.) Rather, with a general lack of representation, most people’s understanding of transgender people emanates from Buffalo Bill and so many other bad examples. The lack of a positive counterweight is key, and the consistent mishandling of representation can, unfortunately, reinforce people’s view of the trans community if they aren’t engaging with it critically.

Thank you for reading! What are your thoughts on Disclosure: Trans Lives On Screen? Comment down below!

[…] does a documentary instantly feel like it’s THE documentary on a particular subject. Perhaps that distinction has grown even more difficult in the last few years as Netflix and other […]

[…] Queer culture is at its center. I think they are important, especially when they provide thoughtful representations of what same-sex relationships are. Usually, I think it is important that cinema works towards […]

[…] Sloane, one of the Real Housewives of Auckland, as she educates herself and others about sexuality, gender, and relationships in New Zealand and […]

[…] as always. Adú makes a subtle job of pointing out that even when working with good intentions, unconscious bias from whites will cause problems or hamstring the efforts […]