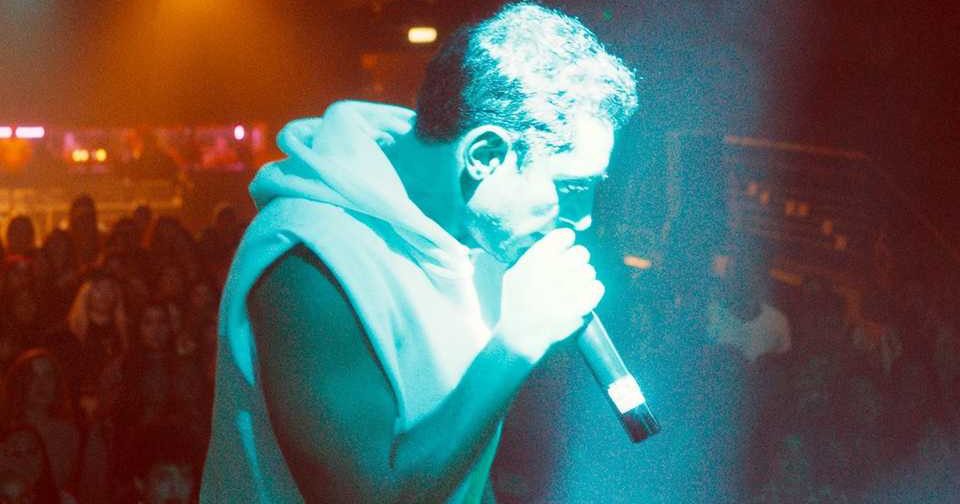 Culture meets profession, as modernity collides with tradition in Bassam Tariq’s sophomore feature that premiered at the 70th Berlin International Film Festival earlier this year. Mogul Mowgli is a film about a British-Pakistani rapper, Zed, based in New York who gets diagnosed with an autoimmune disease before his world tour, which then persuades him to return to his Pakistani family based in London. A British-Pakistani rapper himself, Riz Ahmed — who plays the lead character, Zed — has mentioned that the film is his most personal work yet.

The film itself runs deep with personal influences from both Tariq and Ahmed, both of whom wanted to explore the conflict between the pursuit of one’s own ambitions and the preservation of relationships between them and loved ones (such as family), and the constant rift that existed and continued between these two ideals for second generational British children who had constant friction between British life and culture, and their own religious and traditional values and cultures.

It’s an entrancing exploration of identity, heritage, and adaptability in the face of adversity; a dire, relevant look at racism, and the internal conflict between novelty and heritage. Relating to the film’s character and his ambition of being a famous rapper who words out subjects of race, belonging, and prejudice, the film on its own has a rather kinetic, rhythmic beat to it. It starts off grounded but progresses on energetically, each scene bursting forward with more potency than the last. The continually growing vigor of each scene aids the film in how it captures the film’s intense, conflicted atmosphere that is forever gleaming with internal turmoil.

As helpful as the rhythmic beat is, it also works against the film, as it often feels too tight, leaving little space for any extensive and proper emotional resonance and development, which suffocates the film’s main themes of familial heritage and the conflict between that heritage and Zed’s contemporary pursuits of a successful rapping career, that despite exploring themes of racism and prejudice, fall more in line with modernity than the heritage his family stands for.

For his most personal film yet, Riz Ahmed’s performance expectedly outshines all. He sells the overwhelming burden of the demand to be genuine to culture proficiently, capturing the right balance between the desire to be authentic to one’s family, culture, and heritage, along with the preservation and continuation of all these aspects, and the diverging pursuit of one’s own ambition, while facing disparate internal doubts of his own amour propre, egotistical issues and physical adversity (in light of his diagnosed autoimmune disease).

Mogul Mowgli works for the most part — potently moving in part of Riz Ahmed’s deeply distinctive, unique performance that articulates the shackles of the distinction between the modish and the traditional; effectively atmospheric in its visceral usage of sight and sound to create a rhythmic mode of exploration for the film’s themes; and constantly germane to modern-day with its matters of race, culture, and family. Tariq’s film ambitiously aims for a deep and complex evocation that it fails to reach, and although impressive most times, is eventually drowned out by its own profuse rhythm that should work in favor of its own passionate aims, but rather functions contrastingly, overwhelming the story with a taxing tightness.

Mogul Mowgli is screening online as part of the London Film Festival, running from October 7th – October 18th. To view the full program and buy tickets, head to bfi.org.uk/london-film-festival.

Thank you for reading! What are your thoughts on Mogul Mowgli? Comment down below!