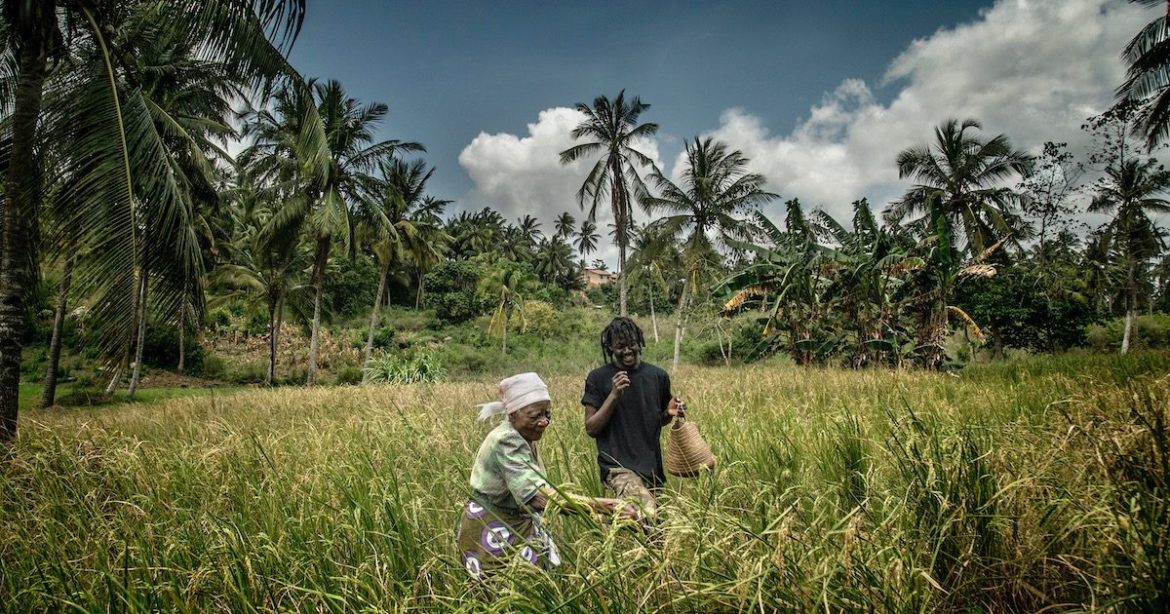 We normally attribute accusations of witchcraft to the Salem witch trials, or some other time in the distant past that was more conducive to such barbaric measures. Little do we realize that many innocent people still fall victim to such allegations, and their lives are irreparably damaged or swiftly ended. In a Kenyan village, Margaret Kamango has lived a quiet life, tending to her land daily. Until one day she receives a letter that accuses her of being a witch, effectively blaming her for the area’s various problems such as droughts and local women struggling to conceive. Wife-and-husband filmmaking duo Maia Lekow and Christopher King closely monitor the situation in their documentary The Letter, which exposes a disturbing clash between consumerism and fundamental Christianity.

We see most of The Letter through Karisa, Margaret’s grandson. He soon realizes the threats are coming from relatives: his estranged father leads the persecution while a cousin accused Margaret of murdering children on Facebook (example #1,908,938,576 of their inability to stop misinformation). Their reason? They want Margaret’s land.

Sadly, Margaret is just the latest elderly woman in the village falsely accused of being a witch by a group of men for profit, with all accusers hiding behind their staunch religious beliefs to appear righteous despite their insane claims. If not killed, elders are tragically displaced to camps far away where they live out the rest of their lives. Margaret is a strong believer herself, yet the local priest does nothing to help her.

Unquestionably, Lekow and King are telling a worthwhile story, but The Letter struggles mightily due to their inconsistent filmmaking. Attempts at capturing a sense of naturalism are undone by very sappy music cues and amateurish slow motion, which are more likely to induce eye rolls than greater emotional involvement. At its best, The Letter is reminiscent of Honeyland in how it manages to honestly capture daily activities amid ever-increasing strife; at its worst, the technical flaws overwhelm everything else. And even at a slight 84 minutes, I was left wondering if The Letter would have worked better as a tight documentary short — there’s a lot of padding here.

And yet, seeing Margaret remain relatively unfazed by the threats against her is inspiring. In her mid-90s, she’s happy with how her life turned out. The last thing she is going to do is back down; she’s content living out the rest of her life entirely on her terms. Fear is not a part of the picture.

Thank you for reading! What are your thoughts on The Letter? Comment down below!

Looking on the Bright Side of ‘Life of...