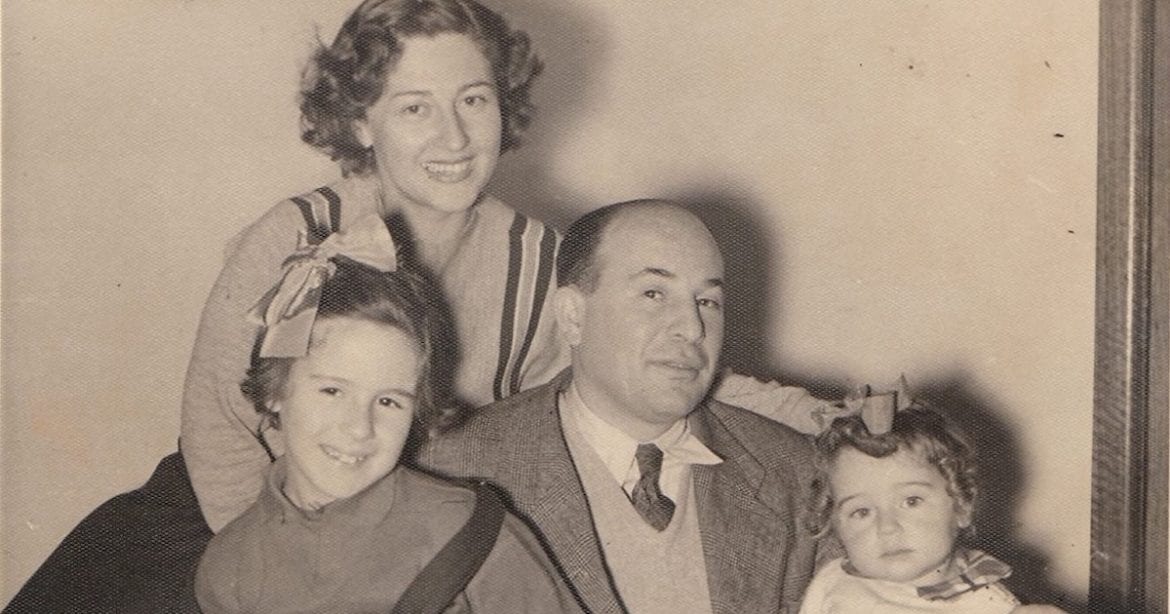 Due to the COVID-19 pandemic, some film festivals have moved online. This allowed me to — despite being based in London — screen some of the slate in the 2020 Melbourne Documentary Film Festival.

Batman and Me provides a fascinating and useful look into obsessive collecting. You can easily guess what type of collecting is its focus; it is, of course, Batman merchandise.

Even though you may have a sense of how far collectors go without watching this documentary, Batman and Me still left me perplexed. It’s not even about the amount of merch. It’s never taking items out of the packet, the collecting of food items, collecting stuff you don’t even like the look of. And why? For a sense of fulfillment, supposedly. But can you ever really find fulfillment when our consumerism society continues to produce something new all the time?

The film focuses on mass collector Darren Maxwell, now retired from collecting. We get an insight into his collecting habits through many anecdotes. Filmmaker Michael Wayne shows the high and low parts of collecting, and how compulsive and addictive it can be. What it never does, however, is embarrass Maxwell. Furthermore, it shows some of the absurd behavior a collector can have. It does so through an honest and fair approach. It never reflects badly on Maxwell or collectors.

Batman and Me administers good variation between filmic techniques; which is definitely required as we are practically listening to the account of one collector. Ingeniously, The film uses Batman figures and collectibles to reenact some of the scenarios Maxwell describes. Michael Wayne cleverly breaks down a lot of speech from Maxwell and presents some of the situations described with Batman or other relevant merchandise. It was cool, and an inventive way to avoid watching a man in a room talking for 90 minutes.

Looking around my living room as I write this, I hardly see anything I have a lot of. (I do like a good stage door at the theater and cherish the few signed albums I have.) Still, in some ways, I completely empathize with Maxwell. After he accidentally rips a box of one of his collectibles, I felt the disappointment and pain. I too have broken something before getting any enjoyment out of it. Materialistic or not, most of us probably have that one item in our home the causes a double-take when walking by it and feel a knot in our stomachs, wishing we could have been more careful with it. It is hardly affecting your life, but it still hurts a little. Perhaps only a tiny example, yet it helps get into the mindset of a collector. And perhaps how we can show similar behaviors.

At times, subject Darren went from being a humble collector to someone I lost affinity for when he’d show hints of a superiority complex towards other collectors who didn’t collect similarly or who didn’t have the same Batman knowledge as him. Other times, I actually felt inspired. Batman and Me reminds you to be who you want to be, and to find the people who will love you for it.

The title of the pickup game might seem obvious, and it is. This documentary explores the hidden (well, not anymore, I guess) world of men being taught how to pick up women. As you might imagine, a lot of manipulation, pushing boundaries, and plain misinformation unfolds.

The Pickup Game is heavily based on Neil Strauss’s best selling book The Game, in which Strauss emerged himself into the underground playing field on how to get women to want to sleep with you. Whatever you may think of the concept, The Pickup Game does an excellent job portraying the insane amounts of money the men in the documentary throw at learning the “art” of picking up women. Or, as I’d like to call it, toxic self-proclaimed alpha males teaching other males how to de-moralize and manipulate women. Online and face-to-face courses, bootcamps, and thousands spent, this documentary exposes the darkest sides and moments of the pickup industry.

Yes, the topic is more than loathsome. But as an educative piece of film, I absolutely adored it. The documentary clearly wants to expose this abominable trade. Meanwhile, pickup instructors, such as Erik Von Markovik, are given a voice too. They have an opportunity to share their side of the story. They seem proud and accomplished in their line of work, which is terrifying, knowing the things I know now.

It was great that The Pickup Game also follows Minnie Lane, a female dating coach. She provides a much-needed balance and female perspective. She pretty much agrees to all my points on the pickup industry, and it comes off as ingenuine. Minnie negatively reflects on the industry; perhaps she could take it down from within, yet she may be part of it.

The Pickup Game at times did provide some well-needed relief by showing multiple attempts of people using the techniques taught, only for them to not even work with every pursuit (which cheekily made me smile). It remains a numbers game and as long as you use it on enough women, one will eventually be agreeable. You hardly need to go to a $3000 bootcamp weekend to figure that out.

The Pickup Game wraps up revealing some of the horrors the pickup industry can lead to. Concluding, I just want to plead with you all. Please, watch this film, and then never take a step closer to the industry. Lock it up and throw away the key.

Man on the Bus

Filmmaker and psychologist Eve Ash documents her own journey, after discovering there may be hidden information about her family. A humbling and incredible personal insight into Eve and her late mother’s life Martha.

At times heart-wrenching, the family’s terrifying history certainly doesn’t leave you cold. Both Eve’s parents were Polish immigrants, Jewish, and Holocaust survivors. This in itself is already an incredible story and wonderfully documented. Eve starts her journey when she discovers a mystery man in some old home videos. As a result, she suspects her mother to have led a double life.

I was pleasantly surprised by the openness of the subjects in the documentary. Even disclosing detailed information on sexual ventures, for instance. It shows both how good Eve is as both a psychologist and filmmaker; including being exceedingly open with the audience herself. Man on The Bus makes it effortless to apprehend Eve’s purpose. I too, want answers.

I’m so moved as a viewer that Eve chose to share this intimate autobiographical story with us. Especially because her exploration of her mom’s past clearly doesn’t come without hurdles. Many friends and family members assert the past is better left in the past. Maybe Eve should allow her mother to take her secrets to her grave, some think. This documentary, however, tells a story that disagrees with these proclamations. It is determined to find answers.

Man on The Bus has a satisfying conclusion, and despite the subject matter being the director’s life, the narrative actually provides an unbiased assessment of it. Additionally, it doesn’t stray away from displaying the criticism Eve and other family members receive.

Thank you for reading! What are your thoughts on MDFF 2020? Comment down below!

[…] in the documentary landscape today, Herzog is a voice to be heard. He injects a level of personality and passion rarely seen in nature […]

[…] filmmaking duo Maia Lekow and Christopher King closely monitor the situation in their documentary The Letter, which exposes a disturbing clash between consumerism and fundamental […]