‘Pieces of a Woman’: Vanessa Kirby’s Tour de Force Puts Her in the Oscars Race 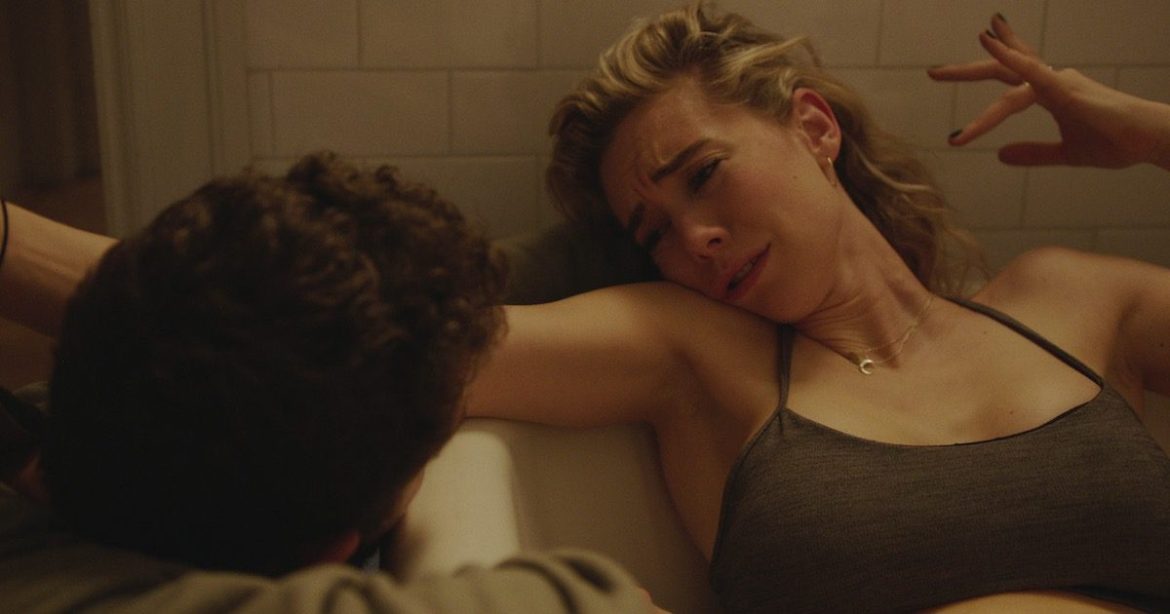 Pieces of a Woman is Kornél Mundruczó’s first full feature in English. The acclaimed Hungarian director teamed up with big names such as Vanessa’s Kirby, Shia LaBeouf, and Ellen Burstyn, and the movie chronicles the consequences of a home birth gone wrong. So far, Pieces of a Woman has been praised for the performances of the three leading actors, especially Vanessa Kirby.

There is no doubt: it will be hard to find any other movie this year with such an impressive beginning. Married couple Martha (Kirby) and Sean (LaBeouf) are on the verge of becoming first-time parents. Late one night, Martha goes into labor. Sean calls the midwife, only to hear she is unavailable. They will have to do with a backup, a nervous woman named Eva (Molly Parker). Martha in the meantime is struggling, not only with pain, but also with anxiety and nausea. In the beginning, the birth seems to progress well. But when the baby turns blue, however, and the ambulance doesn’t arrive on time, the couple tragically loses their daughter.

Every character reacts to this tragedy in a different way. Sean is grief-stricken and finds it almost impossible to move on. Moreover, he can’t find any support. Martha, on the other hand, has a different approach. She considers gifting her daughter’s remains to science with the hope that her baby’s short time on earth will have a purpose. The couple’s differences reach a climax when they have to choose a headstone for the baby’s tomb. Sean and Martha can’t stop quarreling; it’s the exact moment they start to drift apart.

Moreover, things become worse when Martha’s family gets involved. Especially when Sean and his mother-in-law interact; they do not get along at all. The latter also insists that the young couple start legal proceedings against the incompetent midwife. Martha seems reluctant at first, but after some time, she succumbs to the pressure of her family and goes along with it. With so many things going on, the end of the marriage seems to be inevitable. 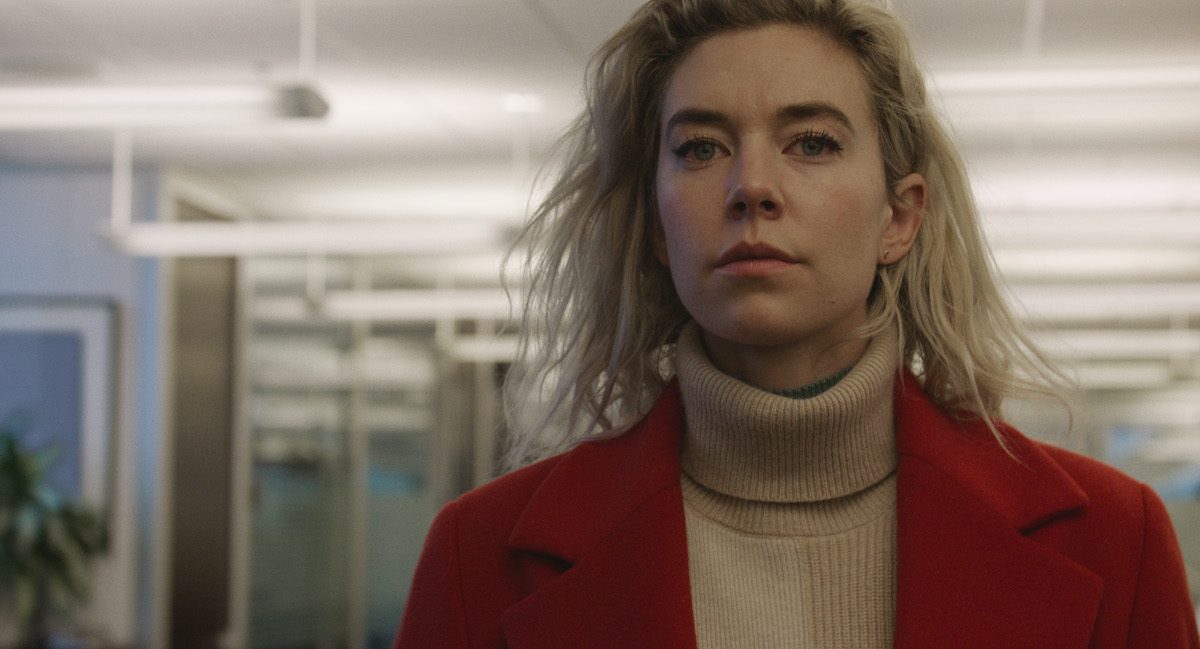 Losing a baby during childbirth is still a taboo subject. Director Mundruczó leaves nothing to the imagination in the powerful opening sequence. In one shot, we see Martha going into labor and finally losing her daughter. You cannot escape the feeling somehow that the baby’s death is inevitable. The following sequences are less intense, and that’s mainly because of poorly written dialogue.

The movie is saved by the somber cinematography and by the actors. When I heard that Vanessa Kirby had won Best Actress at the Venice Film Festival, I looked up her name to remind myself of her filmography. And I was surprised. Although still young, she has built a phenomenal reputation in theater, TV, and movies. She is likely best known for playing Princess Margaret in seasons 3 and 4 of The Crown and The White Widow in Mission: Impossible – Fallout. I wouldn’t be surprised if she ends up with an Oscar nomination for Pieces of a Woman. She is tremendous in struggling to say goodbye to her daughter and picking up the pieces to go on with her life.

It’s a pity Shia LaBeouf seemingly can’t get out of his own way off the screen. On it, it’s impressive how he embodies despair and grief. Probably because he soon realizes that his child was what would have kept the marriage with Martha together. There is so much at stake for him, and he sees it all disappear. Although, if I am to believe the American press, he doesn’t seem to be in the running in the Oscars race, especially in the wake of his recent abuse allegations.

But what about Ellen Burstyn? She is unforgettable as the headstrong matriarch, who is struggling with her health. She will be 88 if she is nominated for Pieces of a Woman, which would make her the oldest Oscar nominee ever, with Christopher Plummer very close behind her for his nomination for All the Money in the World. The last time she was nominated was in 2001 for Requiem for a Dream, and she won an Oscar in 1975 for Alice Doesn’t Live Here Anymore.

Will Pieces of a Woman be triumphant in other Oscars categories? It’s hard to say. There are still a handful of movies coming out that will certainly join the Oscars race. But one thing is sure; it takes some courage to tackle such a sensitive subject. And Kirby’s star will probably become bigger.

Thanks for reading! What are your thoughts on Pieces of a Woman? Comment down below!

[…] comes new neighbors, Tallie (Vanessa Kirby) and Finney (Christopher Abbott), who move in at a house on the hillside. Abigail and Tallie […]

[…] There is a pretty good chance that Vanessa Kirby will be nominated for an Oscar. Read my review here. […]