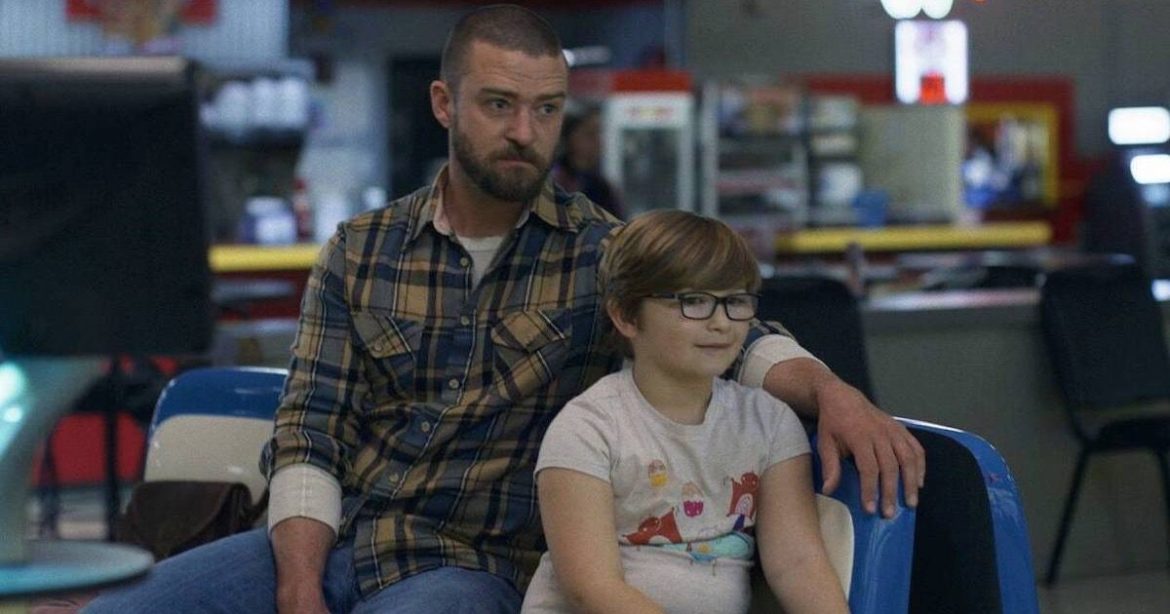 Cast your mind back to a simpler time, a time when Netflix was the only streaming platform with originals that were, well, mid-par at best. Nowadays, audiences are filled to the brim with streaming platforms: Amazon Prime, Hulu, HBO Max, Disney+, and of course Apple TV+ have all broken through to the mainstream and thus a magnitude of original content delivered straight to your sofa has been made. Palmer is the latest original provided to us by newcomer Apple TV+ as they attempt to build a bigger, better catalog for their audience.

Not often does a film surprise me in the manor Palmer has. Fisher Stevens has long been a director I’ve admired, directing critically acclaimed documentaries such as Before the Flood, my personal favorite climate documentary, and Mission Blue, a fantastic look at our ocean’s ecosystems. Yet only a few directors have been able to successfully cross between fiction and non-fiction storytelling and thus his latest movie, Palmer, was one I wasn’t anticipating for the pure fact his last narrative feature Stand Up Guys wasn’t very well received, despite it boasting the incredible Christopher Walken, Al Pacino and Alan Arkin in the leading roles.

However, Palmer doesn’t just succeed at being a good film, it succeeds at doing exactly what a film like this should do. It makes you happy, sad, and brings an emotional punch that truly works. It feels realistic to the point you’re not only rooting for Eddie to fix his life, but you’re also rooting for the little boy to express who he is, the mother to beat her addiction, and the relationship between the two main adult characters to evolve as the runtime progresses. It’s a film you feel more and more connected to as it develops due to its personal subject matter and realizations, especially the decisions our main character makes about what he wants from life.

Nevertheless, what truly makes Palmer work is the brilliant, easy-to-watch performances from the entire cast. Justin Timberlake gives arguably his strongest performance as Palmer. His delivery of dialogue and general chemistry alongside the entire cast allows for a character that develops with each passing scene, evolving and changing his thoughts and feelings that ultimately, despite his previous problems, allows you to root for him as the film continues. Alongside him, both Alisha Wainwright and June Squibb work incredibly well for side characters with Wainwright’s caring school teacher and Squibb’s loveable grandma allowing for two additional characters that heighten your experience within the film.

Yet it’s Ryder Allen who, in his first role, absolutely steals the show. His character Sam, the young, timid boy, is an interesting one as he plays with dolls, dresses up as a princess, and gets bullied at school for being who he is. Not often does an actor this young give such a powerful performance that destroys young stereotypes with one sweep. Never is the film played for laughs in this area, instead opting for moments that educate the audience against possible prejudice and thus many preconceived opinions the audience may have will be developed and removed as time progresses.

Palmer is the perfect example of how a lesser-known project about a down and out man and the redemption he undertakes in search of a better life can touch even the most stubborn of audiences. It’s a film that isn’t flashy, nor would it have obliterated the box office if released in theaters, but it’s innocent, it’s good-hearted, and it brings a heavy sense of accomplishment to the table, with its subject matter managing to etch its way into one’s brain, leaving a feeling of acceptance, no matter the age, once it concludes. While Apple TV+ certainly doesn’t have an awards darling on their hands and sadly the story is played far too safe at various points, it’s still a great piece of filmmaking that ultimately left me surprised by its competent end result and the lingering feeling of joy once it concluded.

Thank you for reading! What are your thoughts on Palmer? Comment down below!

[…] film to do that was Minari, and this year it happened again with Sian Heder’s CODA, which sold to Apple TV+ in a record-breaking $25 million […]