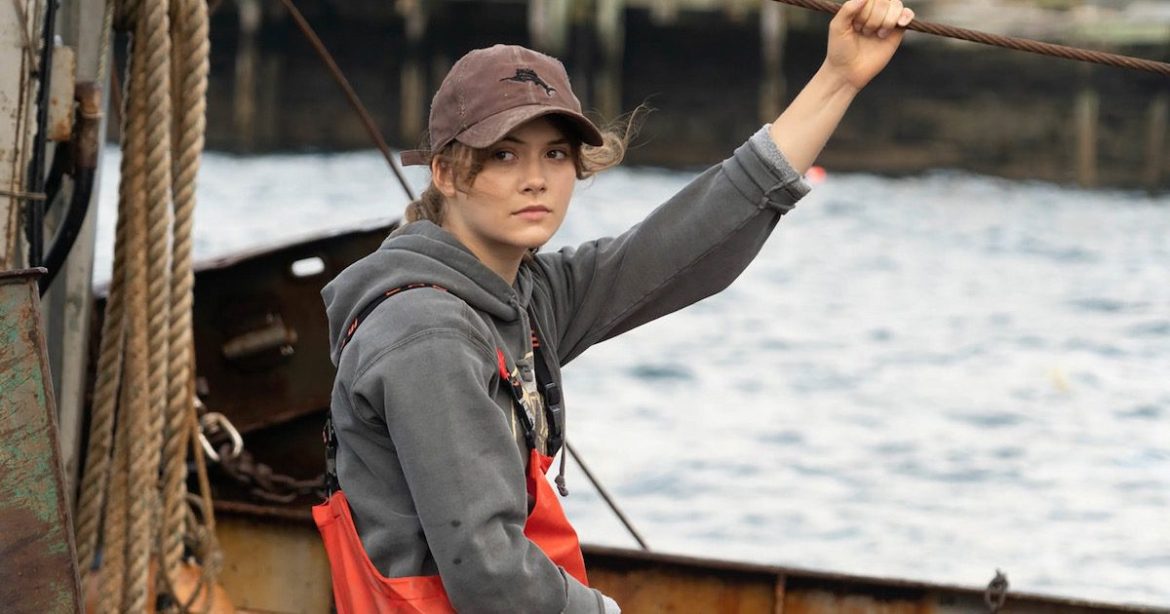 Every so often, a film comes to the Sundance Film Festival that transfixes both audiences and the Grand Jury, walking away with both the Audience Award and the Grand Jury Prize in the process. Last year, the film to do that was Minari; this year, it happened again with Sian Heder’s CODA, which sold to Apple TV+ in a record-breaking $25 million deal.

CODA (an acronym for “children of deaf adults”) follows Ruby (played wonderfully by Emilia Jones) who spends her days waking at 3:00 a.m. to help her father and brother provide for their family by deep-sea fishing prior to attending high school immediately after. Ruby is a quiet teenager who cares deeply about her family who all are deaf. Her relationship with her family begins to get complicated when Ruby starts to follow her dream of becoming a singer, putting her at odds with her family who heavily depends upon her.

It is not often I 180 on a film as hard as I did on CODA. To be more specific, I thought I knew exactly what this film was going to be and exactly how it was going to go about it. For a good portion of the first act, the film wasn’t working for me. The performances are great; the film is often very funny and charming. But despite some amazing representation for the deaf community with truly incredible performances by deaf actors Troy Kotsur, Daniel Durant, and Academy Award Winner Marlee Matlin, it felt like a pretty standard coming-of-age film.

However, the longer CODA went on, and the more time I spent with these characters, the more I valued the experience. By the end, I can happily say I loved this film, and it goes to some truly beautiful places that touched me on a deep level in its absolutely wonderful third act.

A lot of this film has to rest upon the charm of Emilia Jones as an actor, and I think she gives an extraordinary performance. She manages to feel completely relatable, despite being in a family situation that may not feel very familiar to audiences. However, a lot of credit must be given to the chemistry between the actors who make up the family unit. There is not a single moment in this film where I questioned the love this family felt for one another. They’re so damn likable and beautiful that I felt at home too. I think that’s such a rare feeling to capture in a film, let alone one where communication happens in a completely different way than the norm. As dramatic tension builds throughout this film, I felt deep empathy for Ruby and her pursuit of her dreams, but I also felt empathy for her family who depends upon Ruby to communicate with others from their community.

I also think a lot of credit has to go to director Sian Heder. A lot of what makes CODA work is how well she worked with the actors to get these performances out of them; but, there are also some quiet moments in this film (particularly one scene late in the film) that are so understated and beautiful that I cannot wait for others to experience them.

CODA is a special film for many reasons. Representation like this for the deaf community genuinely matters. I can’t think of a time I have seen a family like this on-screen and I know there are deaf viewers who will watch this film and it will change their lives. Beyond that, this is a great coming-of-age film and I am confident it will connect deeply and widely with audiences.

Thank you for reading! What are your thoughts on CODA? Comment down below!