Sundance Film Festival 2021 Review: ‘One for the Road’ 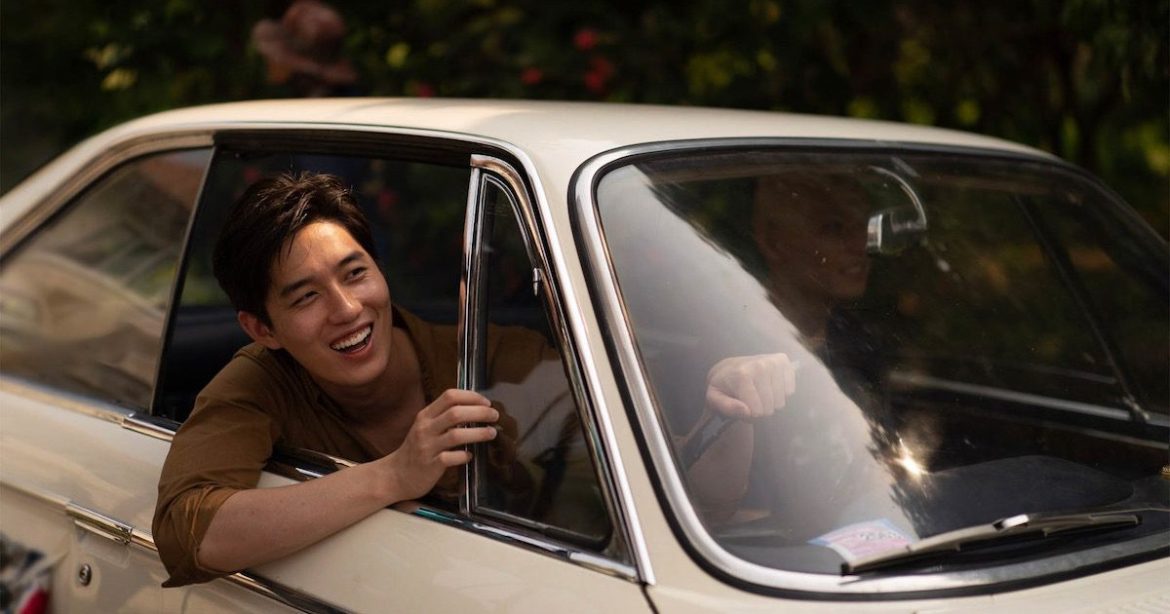 A sad fact of this life is the inevitability of hurting someone we care about. There is no real way around it, and with that hurt comes the concept of reconciliation. We’ve all hurt someone, and at some point after, the thought of what reconciling with that person would look like and means comes up. What would you say? What would they say? How would it go? But the most important question should be, is it worth it? That is exactly what my first ever Sundance Film Festival movie, One for the Road, examines. At what cost does your closure come for the person you hurt?

Aood (Ice Natara) is a 30 something living in Thailand with a terminal cancer diagnosis. Instead of living his last days seeking fulfillment or enlightenment, closure is what Aood is seeking. He enlists the help of his close friend Boss (Tor Thanapob), to help him return items to his ex-girlfriends with the hope of reconciliation. On its face, One for the Road is a road trip buddy comedy. All of the ingredients are there, however, Director Baz Poonpiriya (who also shares writing credit with Nottapon Boonprakob and Puangsoi Aksornsawang) adds so much more to that simple premise. This film explores the complexities behind the reconciliation and closure I mention earlier. Poonpiriya pulls no punches in his exploration, showing all the sides of this by not letting any of his characters off the hook. Especially his main characters.

The brilliance of One for the Road lies in its nuance. It’s a hard film to watch at times because closure is something we all seek, and the desire to be forgiven is relatable. Aood is easy to sympathize with, and from the beginning, we do. The selfishness of his and Boss’s adventure is easy to overlook because of the nobility of it. Who wouldn’t want the forgiveness of those you hurt as a dying wish? While their first stop goes as perfectly as one would hope, the rest do not follow suit. It’s that courage to take the story into murkier and more complicated waters that makes One for the Road so impactful. Forgiveness may be the theme central to the story, it is not, however, the star or hero of the picture. It’s desired but not required, and this allows for great self-reflection from the viewer.

Poonpiriya’s nuance also gives great space to his actors, who all do a fantastic job. Highlighted by Natara’s Aood, a character that is easy to understand and instantly sympathetic. Natara elevates the character with such a depth of performance that it’s stunning. The weight of his sickness can be seen in his body, but the weight of his grief is seen in his face. It’s a powerful performance that only rises as the film’s stakes get higher. Another stand out is Violet Wautier’s Prim. A character that bursts onto the screen in the last hour or so and completely takes the film over. Wautier gives Prim an enigmatic presence that is impossible to ignore. And as the film goes on, she infuses such nuance that she becomes fully realized in such a short time. She is a scene-stealer for sure.

One for the Road isn’t merely an incredible way to start a film festival experience, that is too reductive. This is a deeply profound film, that inspires self-reflection and will surely challenge you. It doesn’t offer easy answers and doesn’t shy away from the complexities of life, forgiveness, love, and death. It is a true exploration of those things, told with the elegance and craft of a very talented storyteller. I will not be forgetting about this film anytime soon, and I cannot wait to see it again.

Thank you for reading! What are your thoughts on One for the Road? Comment down below!