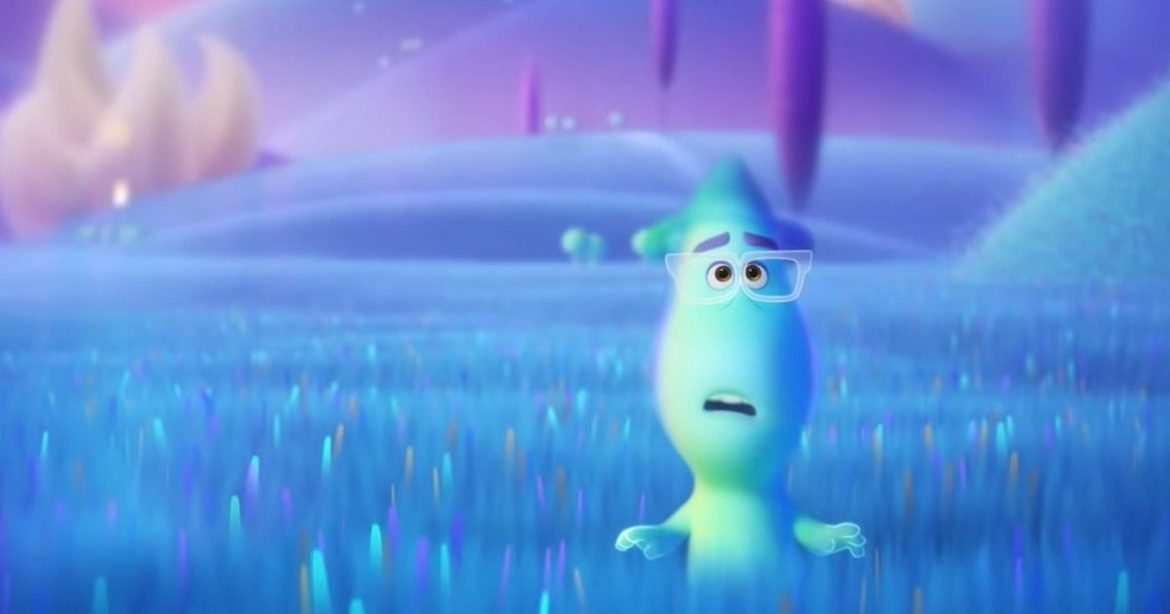 When Inside Out was released in 2015, it was a revelation.

On one hand, it was simply another link in the Pixar chain of “what if ________ had feelings?” (pick an object and fill in the blank. Cars? Bugs? Toys? Rats? Pixar has got you covered!).

However, it was pretty immediately obvious to anyone paying attention that something… more was happening here. This wasn’t typical Pixar tear-jerking output, especially not from a studio that, at the time, was in the midst of a bit of a lull (there are some Brave apologists out there, and in all fairness, there are some excellent aspects of that film, but I doubt you’ll find people who will argue against the statement that Cars 2-Brave-Monsters University was Pixar’s weakest back-to-back trio). This was something different, something special. This was an existential exploration of the pain of growth. We left the theater wondering, “Did Pixar just make a movie about…depression?!”

I, for one, was eager to see what Pixar would do next. Did they recapture that spark from the early Pixar run, or would this be just a blip?

Well, after a few cozy if lackluster sequels and one of their more forgettable originals, it looked like we could safely call it the latter.

Then came Coco, and my tear ducts were never the same.

It’s already old hat to say that Coco is among Pixar’s best, if not among the best in animation history, but any chance I get to talk about it, even in passing, is one I will take. Here comes along a gorgeous film from every standpoint. The visuals were inspired. The musical numbers were captivating. The writing was engaging, and the villain was, oh man, Benjamin Bratt’s Ernesto de la Cruz makes me mad just thinking about him.

But more than anything, here Pixar was, giving us another film that explores life and death compellingly and compassionately, for the second time in three years no less! Something was happening at Pixar again, this time there could be no mistake. This wasn’t a blip anymore. They were interested in telling stories that delve into the existential and the nuanced and using those stories as opportunities to flex their prodigious skills in the form of animation.

It was a match made in heaven, and I know I wasn’t the only one wondering what grand idea they would be going at next.

So they went for everything.

I consider Soul to be the third in Pixar’s unofficial trilogy tearing at life’s large questions, and it more than sticks the landing.

Jamie Foxx leads as Joe Gardner, an almost-was jazz musician for the ages. He plays alongside Tina Fey‘s character, the soul of an unborn human, called 22. After Joe dies an untimely death the same day he was offered (what he believes is) his big break, he and 22 team up to find a way to help 22 stay in the Great Before and return Joe to Earth.

There was some classic Pixar humor, known for being a notch above typical children’s animated content humor. The Jerry’s and Terry were standouts, and Graham Norton’s sign-spinning, soul-saving hippie named Moonwind stole every scene he is in.

The voice acting is phenomenal as well. Aside from Foxx and Fey, frequent Taika Waititi collaborator Rachel House makes an appearance as Terry (the afterlife’s version of the guy-in-the-office-who-takes-his-job-too-seriously), Alice Braga, Fortune Feimster, Wes Studi, and Richard Ayoade all appear as various Jerry’s (the Great Before’s camp counselor modeled trainers), and the incomparable Angela Bassett takes a turn as the lead singer of a jazz quarter, Dorothea Williams.

If there are any criticisms I can levy against this film, I’d like to do so warmly and say most of them are testaments to the film’s strengths. I would have gladly sat through another 20 minutes of run time, for example, if we got to see more from the Daveed Diggs voiced neighborhood rival, Paul, or additional flashbacks to Joe’s life prior to his death.

But what really puts this film on a level above most animated features are its visuals and its story, in particular its climax.

The animation team at Pixar went whole hog for this one. After lulling us into charmingly depicted New York City for the first 10 minutes, Pixar does not hold back an inch when it comes to exploring their ideas of the afterlife. Scenes like Joe’s first foray into the afterlife are why animation is still one of the greatest storytelling mediums out there. Every frame jitters with energy, and the scale feels immense. This film may be Pixar’s greatest exploration of lighting in its films to date, and shows why they truly are, still, atop the field.

(For this next part, I’ll do my best to avoid spoilers.)

The writing staff was firing on all cylinders here. Kemp Powers and Mike Brown join Pixar veteran Pete Docter for this film, and their chemistry and joy in the writer’s room oozes in every scene.

The true climax of the film comes the moment after when Joe gets everything he wants. He’s back on earth. He’s just had, what he believes, the most important night of his life. He stands on the street, full of excitement, and he turns to Dorothea Williams, and asks her what comes next.

And she tells him a story about a fish.

Back at his apartment, he begins to play his piano to trigger his spirituality and return to the afterlife, now with a new inner peace.

The final confrontation with 22 is well done as is his glad acceptance of his fate (not to mention the final few jokes at the expense of poor Terry), but what has stuck with me, and what I’m sure will stick with most people viewing this film, is that moment at the piano, that smile, and those few tears.

Soul sticks the landing, and although it may be too early to call it Pixar’s magnum opus, I’m certainly comfortable embracing it as one of their finest pieces of art to date.

Thanks for reading! What are your thoughts on Soul and Pixar’s dive into the existential? Comment down below!

[…] most gorgeous feats of moviemaking has been breathtaking for the past three decades. They are who Pixar wants to be, and I’d hold up Hayao Miyazaki’s Princess Mononoke/Spirited Away/Howl’s Moving […]

‘Luca’ Is Low-Stakes, Luscious, and Loving

‘Artemis Fowl’ is Yet Another Non-Marvel, Live-Action Dud...