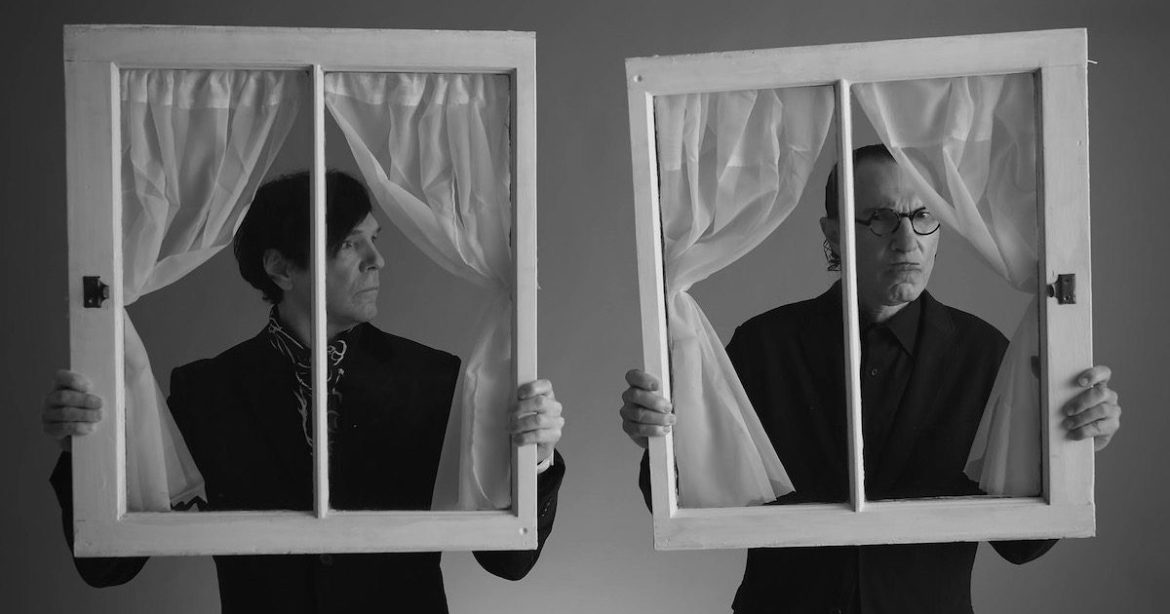 Edgar Wright is by far one of the greatest filmmakers of the generation. His films offer a style that’s completely his own, and the reception his films receive reflects it. One of the most notable aspects of all of his work has to be his use of music. Whether it’s the pool scene in Shaun of the Dead or how Baby Driver is entirely synced to Baby’s playlist, Wright has always had an affinity for music. He always has a strong set of songs for whatever project he’s tackling.

Up until now, however, he’s never dipped into documentary filmmaking; luckily, he’s made The Sparks Brothers, the definitive documentary for art-pop duo Sparks.

There had been many attempts at making the definitive Sparks documentary, but all have fallen through. Sparks have such an expansive career that many other filmmakers would’ve glossed over the less publicized moments. The pairing of Edgar Wright and Sparks is a match made in heaven. They all exert personalities that mesh together perfectly. This comes across naturally in how Wright presents the duo.

The way Ron and Russell Mael are introduced is so unique; hearing both of them read off the most searched questions about themselves is a ton of fun. From there, the documentary sets up who they are and establishes the tone for the rest of the film. The likes of Patton Oswalt, Jason Schwartzman, Mike Myers, and many others then pitch in to give their two cents on the impact that Sparks has and how the world perceives them.

Sparks have one of the weirdest impacts on culture, simultaneously being successful, underrated, hugely influential, and overlooked. Their careers have gone through the wringer, putting together songs that everyone knows to releasing songs that go unnoticed. They’ve had deals with the likes of Jacques Tati and Tim Burton, both of which didn’t work out, but they kept going. Their story goes past just making three or four iconic songs and coasting from there; they’re fascinating, singular individuals.

Wright’s way of telling their story goes beyond just explaining their highest highs. Most of what’s shown is how they’ve been constantly pushing the boundaries of music even when things don’t go their way. Their rise to fame, downfalls, and present-day activities are given an equal amount of screen time. All of the information is given at such a brisk pace, making the one hundred thirty-five minute runtime feel like half of that. All in all, Edgar Wright’s The Sparks Brother is a strong documentary debut that will hopefully allow him to make many more.

Thank you for reading! What are your thoughts on The Sparks Brothers? Comment down below!

Top 10 Best Musicals of All Time

‘The Nowhere Inn’ Ruins the Tour Documentary For...