‘F.T.A.’ – When Jane Fonda and Donald Sutherland Spoke Up 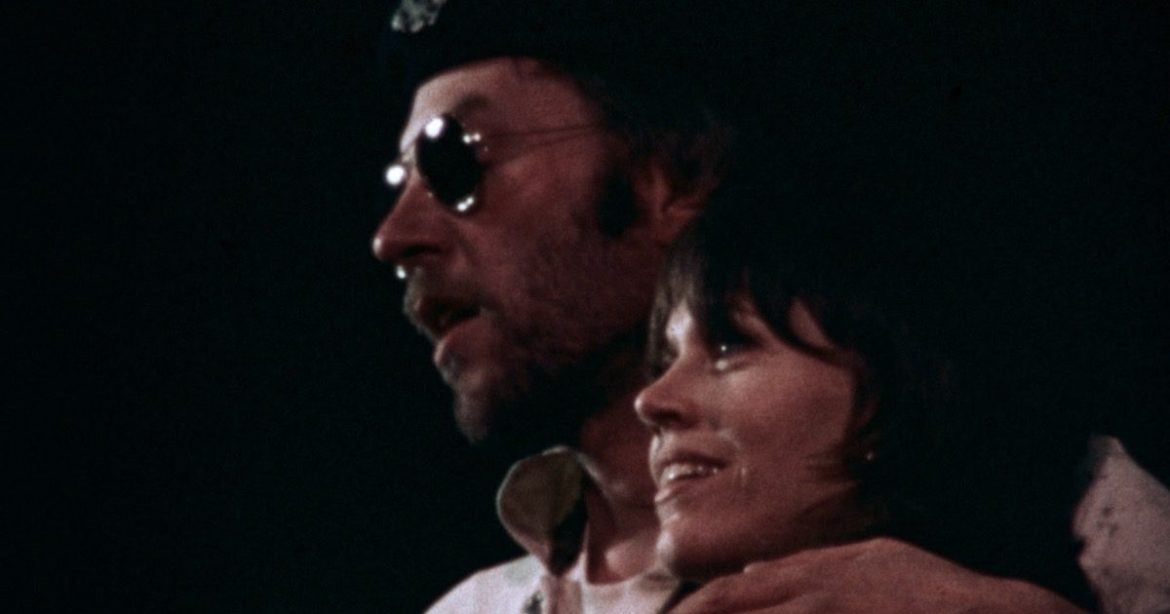 I am, of course, familiar with Jane Fonda the actress. Indeed, I have admired her in dramas such as The China Syndrome and especially They Shoot Horses, Don’t They? Honestly, I even enjoyed her in comedies such as Monster-in-Law. But I have to admit that I am less familiar with Fonda as a political activist. Similarly, I know Donald Sutherland only as a dramatic actor. Needless to say, I am grateful that I got to see F.T.A. and witness both actors in a totally different light. It was interesting to become acquainted with the cause they were fighting for.

The year is 1972 and the Vietnam War has reached a critical point. To support and entertain the American troops overseas, Bob Hope is touring the Pacific with his patriotic U.S.O. show. But discontent among the GIs is growing. Some of them feel far from patriotic and start to question the war. Is it all worth it? They are also aware that only the soldiers themselves have the power to end the conflict in Indochina. A growing number of them start to feel guilty, especially toward the local population whom they have befriended.

Jane Fonda was aware of these events and came up with the idea of F.T.A. (which stands for “Fuck The Army”). It would be a show a la Bob Hope — with songs, speeches, and skits, but with the opposite content. F.T.A. first had a couple of trial runs on American military installations in the U.S. itself. Afterward, Jane Fonda, Donald Sutherland, and the other entertainers took the show to the Pacific, among others to Hawaii, the Philippines, and Japan. The documentary itself concerns the latter part of the tour. 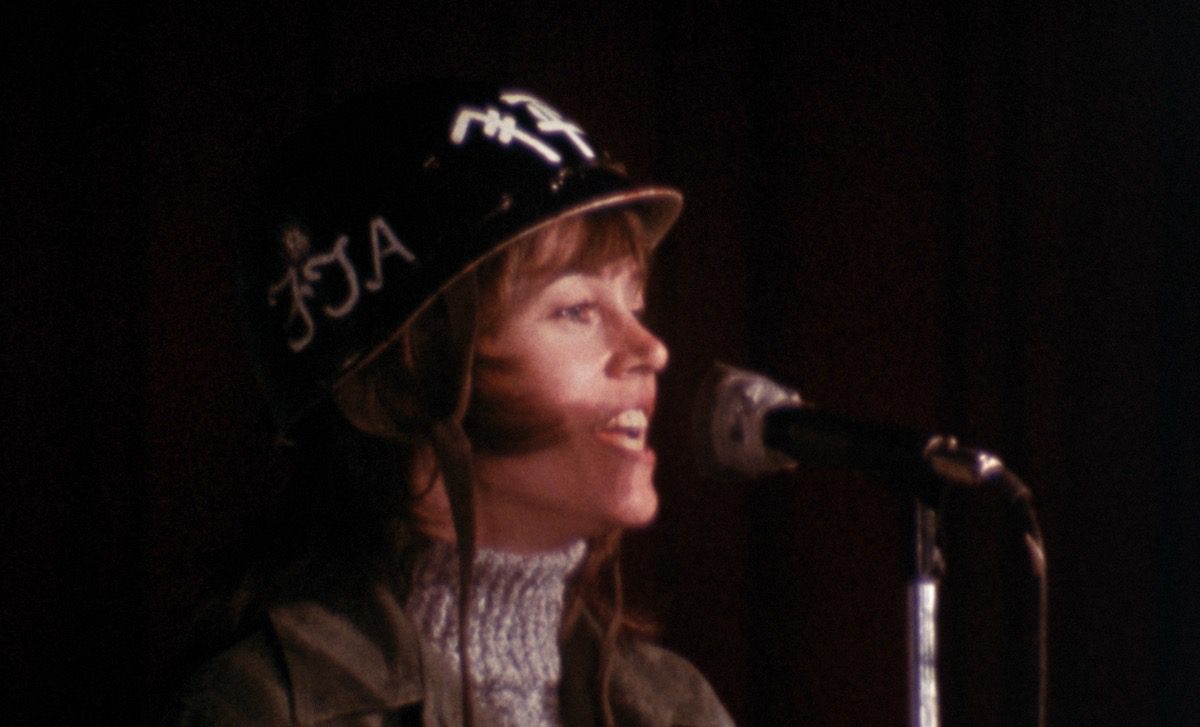 One half of the documentary shows the songs and sketches themselves. It also offers a glimpse behind the scenes. For the makers of the documentary, it was important that the audience could see the show from the point of view of the GIs. No wonder, then, that the other half of F.T.A. consists of interviews with the soldiers themselves and with the local population of the countries where they were stationed. Thus the viewer also becomes aware that the American army is also rife with discrimination based on race, gender, religion, political conviction, etc. This makes the documentary even more relevant in the present. F.T.A. is totally unafraid to show its anti-war stance.

One of the funniest facts was that the show even had its own theme song! It was called The Lifer’s Song (and is also known as The F.T.A. Song). In it, a pro-war lifer tries to discover the meaning of the three letters. In fact, it ridicules the recruitment slogan of the American army, namely ‘Fun, Travel, and Adventure’. As you can imagine, some of the most popular sketches make fun of the hierarchy between the GIs and their commanding officers.

During the tour, songs and sketches were added. As I have mentioned before, the American army could be quite sexist. Jane Fonda was not only aware of this, but she also reached out to the female GIs. Fonda and other female entertainers wrote and performed Tired of Bastards Fucking Over Me. After all, these were the early seventies and feminism was becoming popular. When you watch the interviews with the soldiers, you will also notice that a significant number of the interviewees are African-Americans. I think it’s safe to assume that this is not a coincidence. And again, it speaks to the fact racism and sexism are still widespread issues in America.

Because of its content and its outspoken position against the Vietnam War, F.T.A. was mercilessly censored at the time. Thanks to Kino Lorber, the documentary was remastered and Jane Fonda recorded an introduction. In it, she briefly discusses the origins of the tour. That in itself contains a lot of very useful information. It’s amazing that after more than 40 years, F.T.A. finally sees its true release. Let’s hope that a lot of Americans are or become aware of how relevant some topics still are.

There were certain details about this war I was unfamiliar with. I knew that during World War II entertainers were sent around the globe to distract American troops. I wasn’t aware that the same took place during the seventies, let alone that there was a counter-movement! It was refreshing to see a young Jane Fonda and Donald Sutherland take such a clear political stance. Watch how they react when supporters of the war loudly declare their own point of view.

If you are only going to watch one documentary this year, let it be this one!

Thank you for reading! What are your thoughts on F.T.A.? Comment down below!

[…] stenciling, music, street and performance art, and even writing. It’s a credit to the documentary that it doesn’t limit itself to a certain phase in the artist’s life. You get to know […]