‘Old’ Is a Fun, But Flawed Day at the Beach 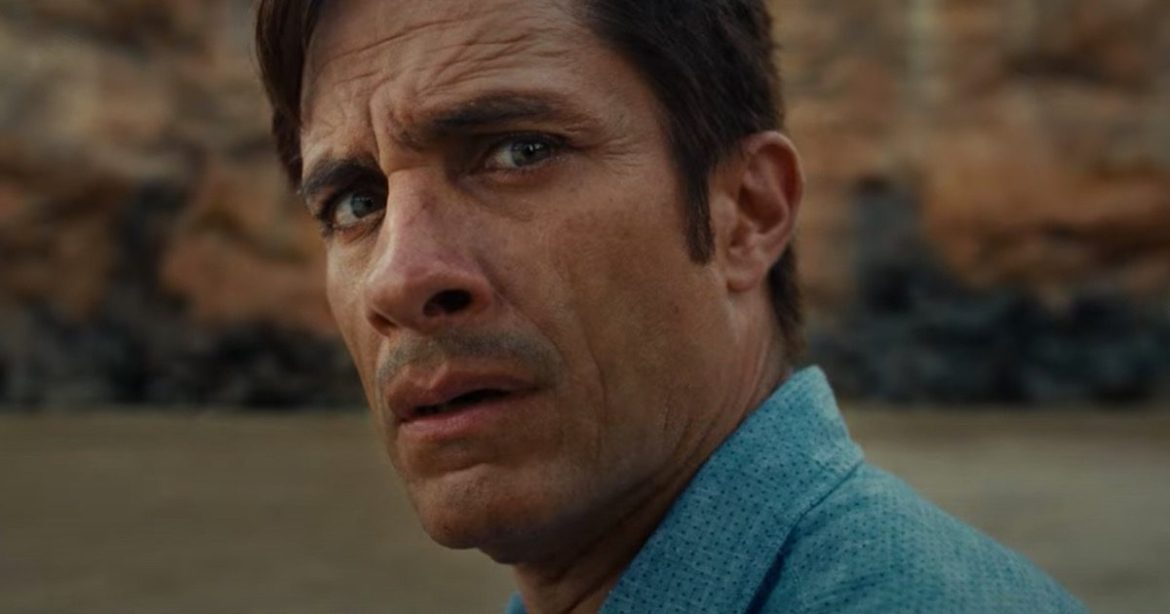 There has been a considerable amount of discourse surrounding M. Night Shyamalan in the days leading up to and following the release of his latest film, Old, and I want to start this review by acknowledging that I love M. Night Shyamalan’s films, and I view him as a very important filmmaker. He has some unimpeachable classics such as The Sixth Sense, Unbreakable, and Signs, but what I respect most about him is that regardless of the quality of his films, he consistently swings for the fences — even when he strikes out in the process.

He’s truly an unapologetic filmmaker in regard to his trademarks and style. I find myself defending The Village and Glass, two films in his filmography I view as underrated gems. Recently, Shyamalan has been having a comeback of sorts after a run of admittedly lower-quality films. (In my opinion, the only completely indefensible Shyamalan film is The Last Airbender, which should be considered a war crime.) At the very least, I’ve enjoyed each film in his most recent stretch, so I was very curious to see Old.

The film follows Guy and Prisca (Gael García Bernal and Vicky Krieps) and their two children Trent and Maddox (played by Alex Wolff and Thomasin McKenzie in their middle years) as they travel to a resort for a much-needed vacation. When the resort manager offers to take them to a secluded beach, described as “the best-kept secret on the island”, the family accepts, only for their day to quickly turn to a living nightmare as they discover the beach causes them to age rapidly.

I had a fun time with Old. Its premise has quite a bit of potential for fun and interesting sequences, and Shyamalan and the actors mostly deliver upon that promise. There are a lot of touches in Old that are very clever, especially its gnarly body horror sequences. But even aside from them, there are a couple of very disturbing scenes that quickly increase the stakes for the characters. The film’s visual style is also highly unique. There are some sequences that are shot in really interesting ways that take advantage of negative space and extreme close-ups. It’s nice to see Shyamalan (who has always had a great visual sense) show off with some distinctive shot composition.

I appreciate how committed these performances are. The standout is Thomasin McKenzie whose role in the hands of a lesser actress very easily could have been a Mark Wahlberg in The Happening level disaster. However, she manages to completely inhabit this character and her mental state in incredibly effective fashion. I also really like Vicky Krieps as an actress and there are quite a few scenes that showcase what a brilliant actress she is, particularly a scene later on.

There is a caveat to the performances, however, and that is the dialogue. M. Night has never been a complete master of dialogue, but there are a few scenes that took me out of the film due to how stilted they felt. Old most certainly feels like a B-movie, but even with that in mind, a lot of the dialogue is pretty rough, and sometimes, it is at the expense of the performances.

Old‘s ending is also a bit confounded. No spoilers here, but it seems like M. Night felt the need to explain literally everything, and it’s ultimately to the film’s detriment. A lot of the fun in Old is the mysterious nature of the beach and how it affects the characters in different ways. The ending is definitely a letdown, but particularly in how it feels the need to continue well after it should have ended.

Overall, I found Old to mostly be a good time. It’s thrilling, there are some great performances, and it has a captivating visual style. However, there are noticeable flaws that hold it back from being up there with the best of Shyamalan’s work. A part of me wanted to walk away from Old with some greater metaphor about our relationship with time and aging, but Shyamalan settles for a fun B-movie and doesn’t reach for anything more. Regardless, I will always be excited for a new film by M. Night Shyamalan, and I will always be rooting for him as a genuine fan.

Thank you for reading! What are your thoughts on Old? Comment down below!

…. wut? The one about aliens that have mastered interstellar travel but not waterproofed clothes, that one?

‘Bad Education’ is the Allegory We Need Right...