The film adaptation of the enduring text celebrates its 25th anniversary this month. 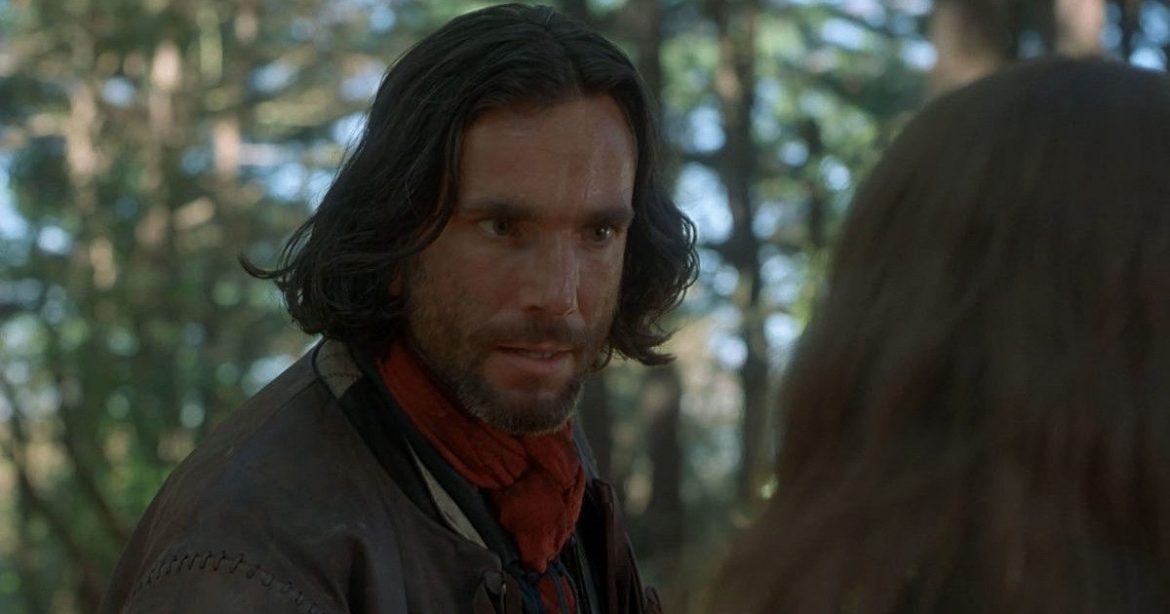 In 1953, a new play premiered. Written by the legendary playwright Arthur Miller, The Crucible is loosely based on the Salem Witch Trials. Though the narrative is based on historical events, Miller was indirectly talking about McCarthyism and its destructive effects. The claim was that Communists had somehow infiltrated the United States. When the movement finally died down a few years later, it was not without consequences. Lives and careers were forever ruined, even when it was revealed that there was no truth behind the allegations.

In 1996, the play was turned into a film. Starring Daniel Day-Lewis, Winona Ryder, and Joan Allen, the movie adaption closely follows the narrative of its on-stage predecessor. Abigail Williams (Ryder) is angry that her lover/former employer, John Proctor (Day-Lewis) ended their affair. Knowing that the witch trials are in full swing, she accuses Elizabeth Proctor (Allen) of being a witch.

A Feminist Message Wrapped in a Larger Political Target

When people are oppressed, they have to find other ways of expressing themselves. In Puritan era New England, women were supposed to be meek and submissive to the men around them. The adult male of the family was both the legal and spiritual head of the household. A married woman’s job was to maintain the household and take care of the children. Any outward sign of rebelliousness was a big no-no. The only outlets for one’s true self-involved activities that were held in secret and not approved by the community’s leaders.

When the film starts, a group of young women has met secretly in the forest to cast love spells. Abigail has just killed a chicken and drank its blood. Her wish is for Elizabeth Proctor to die so she can marry her husband. When they are caught by Reverend Samuel Parris (Bruce Davison), most of the attendees scatter. The Reverend’s daughter, Betty, along with another girl, falls into a coma. Teenage girls, both then and now, are rebellious, curious, and more than willing to test boundaries. The question of how the larger society reacts to these young women is a telling sign of how women are seen and treated.

Though Miller was writing about a specific time, it could have been about anytime in human history. The mob mentality is nothing new. Not even a character like John Proctor, who despite his flaws (and the affair that started the whole thing), is immune from the fervor. He holds himself above the fray, one of the few people in town who can see the truth in the madness that has consumed his neighbors. Day-Lewis (who is married to Rebecca Miller, the playwright’s daughter), as he does with every role, throws himself completely into the part.

This is not a part that can be phoned in. Underneath the image of the guy who doesn’t care what others think is a man who feels intensely, but limits who he shares those feelings with. Over the course of the narrative, Proctor goes from someone who hangs back to someone who stands up for his beliefs. Despite his weaknesses, we root for him. He knows that he should not have cheated on his wife and does his best to separate himself from Abigail.

The major shift in his story comes when Elizabeth is accused of being a witch. Forced to confront his mistakes and the hysteria that has finally reached his door, Proctor reaches his breaking point. Imprisoned for announcing that “God is dead”, he knows that he has two choices. The first is to continue to confirm his innocence and possibly spend the rest of his life in prison. The second is to confirm his guilt (even though we know he is trying to save Elizabeth) and hang. In the end, Proctor goes to the gallows, knowing that his good name has not been sullied by lies.

The main reason why a narrative whether on stage, screen, or on the page, is labeled a classic is due to its ability to speak to multiple generations of audiences across different cultures. The Crucible’s classic cred comes from its ability to reveal our common humanity and encourage us to learn from the past. If we are open to the lessons from the Salem Witch Trials and the McCarthy era, then perhaps one day this story will be just another work of fiction.

Thank you for reading! What are your thoughts on The Crucible? Comment down below!