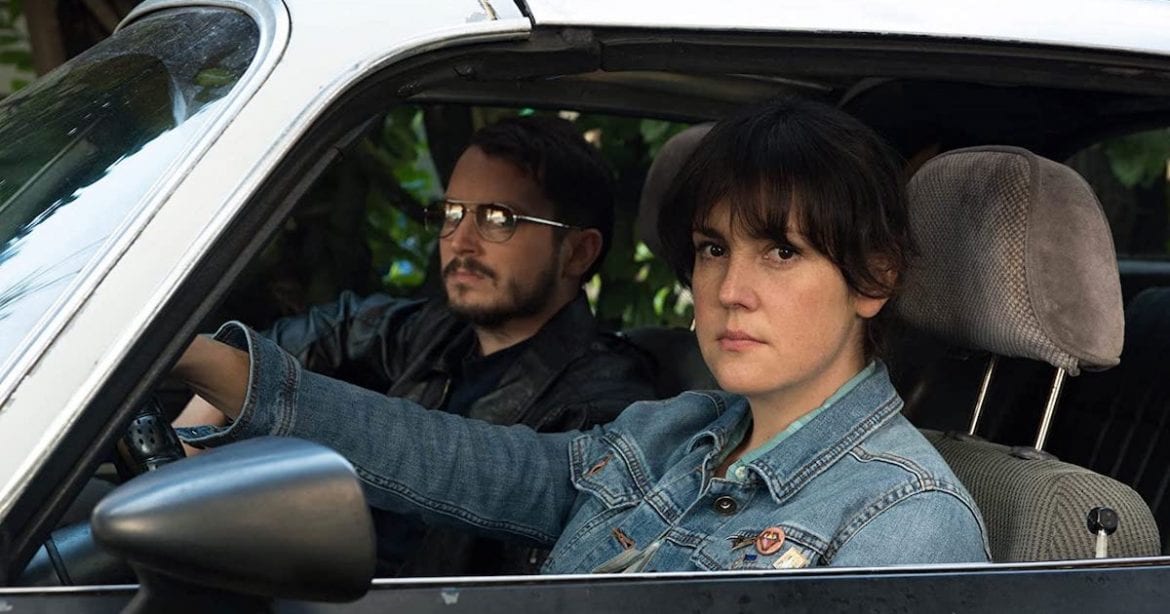 Anthony Labson: I saw this on Vudu and it was probably the darkest film from DC yet. The story was fresh and fantastic — it definitely stepped away from the cliche endings you would see in a superhero film. (Available to rent on Video On Demand.)

Michael Heimbaugh: With apologies to Greta Gerwig, this is the definitive adaptation of Louisa May Alcott’s classic novel. Director Gillian Armstrong paints a remarkably sweet, lovingly-crafted portrait of the March sisters and their very different life experiences in the post-Civil War United States. Endlessly lovely and comforting, it manages to be deeply feminist without being superficial or resorting to hollow platitudes. Not to mention it’s full of great performances from a stellar ensemble cast including Winona Ryder, Susan Sarandon, Christian Bale, and Samantha Mathis. (Available to stream on IMDb TV.)

Chris van Dijk: A tragically overlooked example of the neo-noir genre but with an emphasis on characters, rather than genre thrills. The cast is exceptional, though the highlight is obviously seeing Jack Nicholson and Michael Caine on screen together. It’s not an easy film to find, but if you are looking for a physical copy, find the American one, as it features commentary from Bob Rafelson and even a very entertaining scene-specific commentary from the cast. (Available to rent on Video On Demand.)

Nick Kush: If you’re a fan of Blue Ruin, Murder Party, or basically anything else Macon Blair has been a part of in his career, his directorial debut I Don’t Feel at Home in This World Anymore is right up your alley. Starring Melanie Lynskey and Elijah Wood, the film is a grimey, cynical thriller that feels in line with the times, following a woman (played by Lynskey) who finally begins to stand up for herself after her home is burglarized. Plus, Elijah Wood plays a martial arts enthusiast. What could be better? (Available on Netflix.)

Collin Willis: I decided to spend part of quarantine marathoning the James Bond franchise. For the most part, I was unimpressed. During the back-half of the Roger Moore era, and during all of the Brosnan era, I thought my brain was deteriorating. But in between the two was an unexpected bright spot, The Timothy Dalton Era.

License to Kill gives us an even darker take on Dalton’s already dark Bond, seeing 007 seek revenge without the support of MI6. Dalton’s Bond is dark, gritty, and unlike most of his predecessors, he has an actual personal stake in the plot. *chef’s kiss* (Available to Rent on Video On Demand.)

Thank you for reading! What are your thoughts on our Quarantine Staff Picks: Part 8? Comment down below!