With a career high performance from Peter Dinklage, 'Cyrano' is sure to leave any romantic swooning. 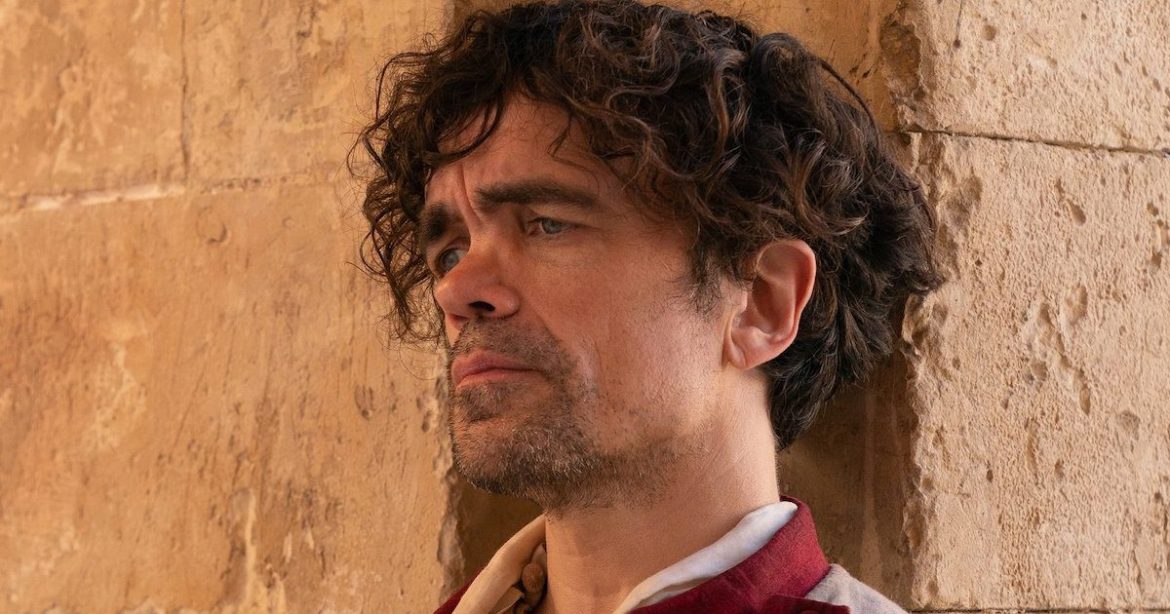 Coming off of the back of the critical failure The Woman in the Window, Joe Wright is making a return to form (of sorts) with his latest picture, the romantic, musical, period piece Cyrano. Based on the 1897 play of the same name, Wright gave himself a challenge in choosing to adapt for the screen a type of film that is rare to find in today’s franchise-saturated market. However, backed by the solid screenplay from Erica Schmidt and a career-high performance from Peter Dinklage, Cyrano is a pleasant breath of fresh, musical air.

Telling a story of romance and passion you’ve seen adapted countless times before, the film follows the titular army cadet Cyrano de Bergerac (Peter Dinklage) as he struggles with intense feelings of alienation in the world. With a powerful love for his childhood friend Roxanne (Haley Bennett) but a love he cannot confess, Cyrano helps a new recruit in Christian (Kelvin Harrison Jr.) woo her through his gift as a talented wordsmith. Presented in a mixture of monologue and song, the film is a musical exploration of love and self-worth.

With music and lyrics penned by brothers Aaron and Bryce Dessner, the film can miss the mark with some of its songs. While there are some powerful pieces in songs such as “Someone To Say”, Overcome,” and “No Cyrano”, the music can often feel as though it is out of place within the setting. Occasionally feeling too modern, it works best when it is more, in a sense, stripped back and traditional.

Despite this, the musical numbers are all propelled by the film’s terrific cast. While Haley Bennett and Kelvin Harrison Jr. both give worthy performances, the real standout of Cyrano is Peter Dinklage. With an infectious display of talent that is filled with heart, subtlety, and plenty of emotion, Dinklage gives one of his best performances on screen. Unfortunately, though, Dinklage is the only one that is given any real ability to explore his character, as Bennett and Harrison Jr.’s characters both feel underwritten. While Roxanne and Christian both have their respective journeys throughout the film, they never feel as though they have evolved or changed as characters by the film’s end.

What is great, however, is seeing these characters move throughout the world that Wright and crew have produced in Cyrano. Feeling extremely theatrical, the film utilizes locations and filmmaking techniques to offer a warm and welcoming feeling. With gorgeous interiors, luscious costumes, and natural lighting, the film’s production and costume design are top-notch as well.

While the musical numbers don’t always mesh with the gorgeous world that is put on screen, Cyrano is still a pleasant outing from Joe Wright, and a welcome return to form. With a stellar performance from Peter Dinklage, stunning production, and a handful of powerful songs, the film still manages to satisfy by its end and will leave any romantic in a puddle of tears.

Thank you for reading! What are your thoughts on Cyrano? Comment down below!