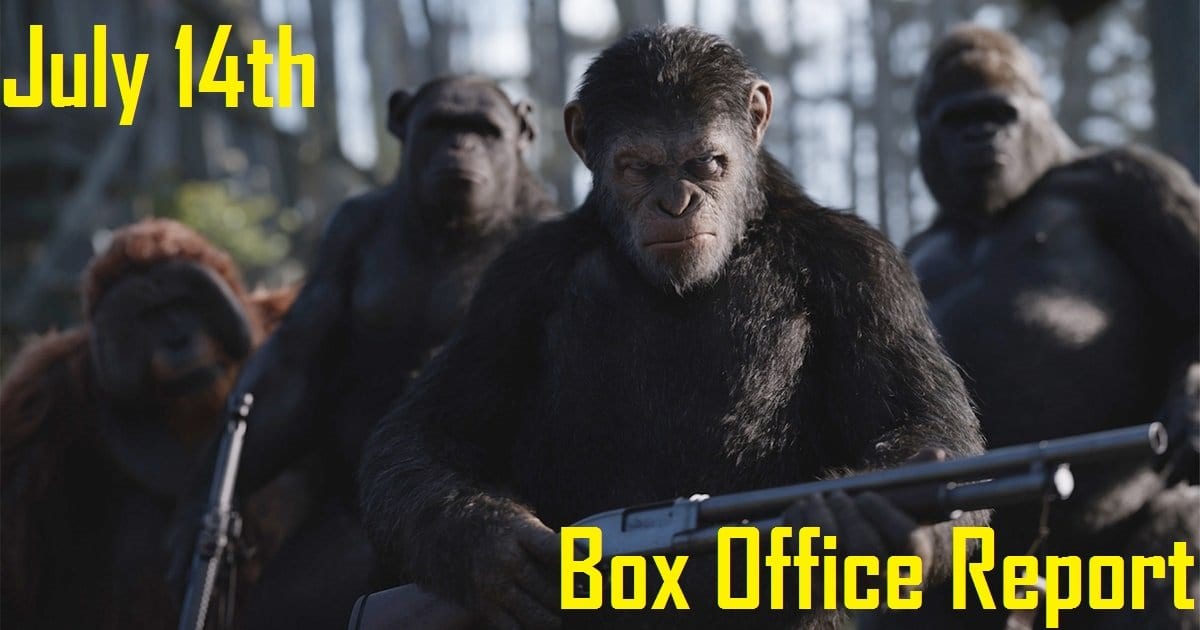 This past weekend was another hectic week at the movies.  In total, over $130 million was spent on just the top five movies at the box office.  But how exactly did the July 14th box office sift out?  Let’s take a look:

After receiving serious buzz on the independent circuit, The Big Sick slowly began to roll out into more theaters.  This past weekend saw the film’s theater count jump up by 2,271 theaters.  Obviously, the film’s revenue increased as well, jumping 112.5% from the previous week.  Even more impressively, The Big Sick knocked Wonder Woman out of the top five despite the film holding better than any other superhero movie in the past fifteen years.

If nothing else, The Big Sick shows that independent movies that receive overwhelmingly positive praise will be sought out by moviegoers.  For those trying to break into the movie industry, this is a very positive sign.

The Big Sick may be the best feel-good story in the July 14th box office report.

Similar to The Big Sick, Baby Driver is another sign that people will go to see original properties if done correctly.

Falling by only 32.7% in its third weekend, the film has had serious holding power from week to week.  For your information, the average drop in a weekend for a film in recent years is about 50%.

In its entire theatrical run, Baby Driver has grossed approximately $96 million worldwide.  Compared to its estimated $34 million production budget, the film is squarely in the black and is also now director Edgar Wright‘s high grossing film ever.  While his other films definitely deserved more money than they earned, it’s very nice to see one of our best directors be acclaimed by not only critics, but also fans.  It’s another welcomed surprise to the July 14th box office report. On last week’s box office report, I made the claim that people may be suffering from Minions fatigue following a serious drop in Despicable Me 3‘s second weekend.  However, the animated film rebounded this past weekend, dropping only 43.6% in its third weekend.  Although the jury is still out about the franchise’s overall pull with general audiences, this weekend showed that its core fans will continue to show up and see the movie.

The film has also grossed approximately $431 million overseas, earning well over $600 million worldwide so far.  Similar to the Transformers franchise, the Despicable Me franchise has found a huge audience in overseas markets.

Considering that the film only had an $80 million production budget, maybe all that talk of fatigue can be put to bed. Despite a 61.4% drop in its second weekend, Spider-Man: Homecoming continues to rake in the dough.

When a film opens as high as Homecoming did in its opening weekend, a higher drop is certainly more palpable, and more realistic.  When combined with very positive review froms fans and critics alike, the newest version of the webslinger will most likely have solid legs at the box office for weeks to come.

In total, Homecoming has grossed almost $470 million worldwide.  To sweeten the pot even further for Marvel and the MCU, the film hasn’t even premiered in China or Japan yet.  Considering that those countries are two of the biggest international markets, the film may still have an outside shot at surpassing the $1 billion mark in weeks to come. 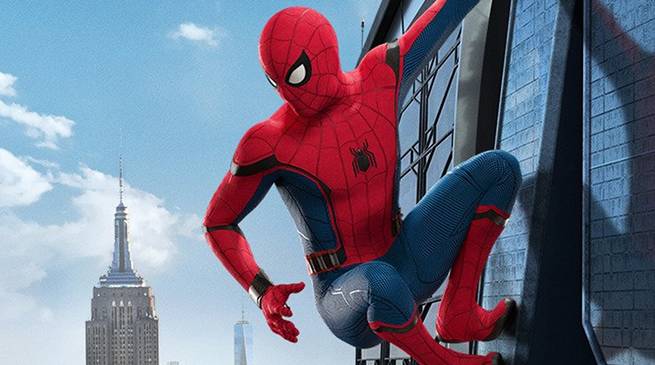 War for the Planet of the Apes is very dark, introspective meditation on the horrors of war and humanity.  Is it very rewatchable?  Not necessarily.  Although the CGI for the film is unbelievably impressive, I can’t see too many people rushing out to the theaters to continue to see this film over and over again.  While it’s a great movie, it’s week to week performance may suffer because of its darker tone.

As a note, the other major release of the weekend, Wish Upon, grossed a mere $5.57 million, finishing at 7th at the box office.  It might have helped if Broad Green Pictures had produced a better film…

Thanks for reading!  What are your thoughts on the July 14th box office report?  Comment down below!