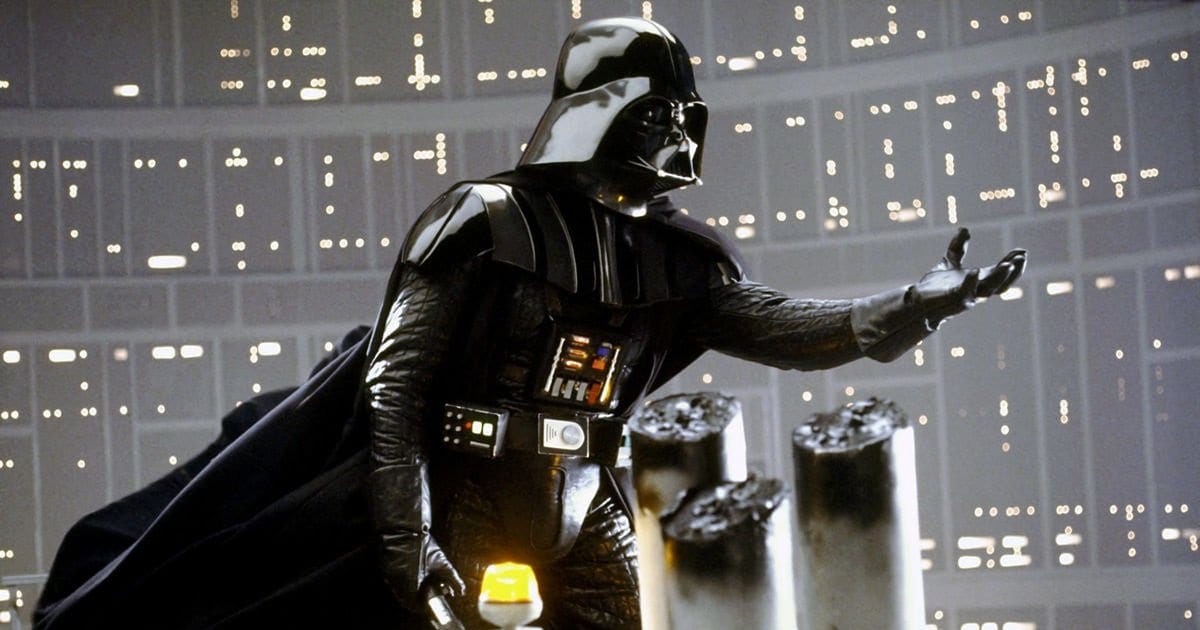 We’ve made it to the finals of 80’s Movies March Madness! MovieBabble has created a March Madness-style bracket to determine the best 80’s movies with the release of Ready Player One this past month to determine which film best encapsulates the 1980’s.

Both of the higher seeds won in round three, leaving the top two overall seeds to battle in the final round. Who will win in the finals? The Empire Strikes Back or Raiders of the Lost Ark? 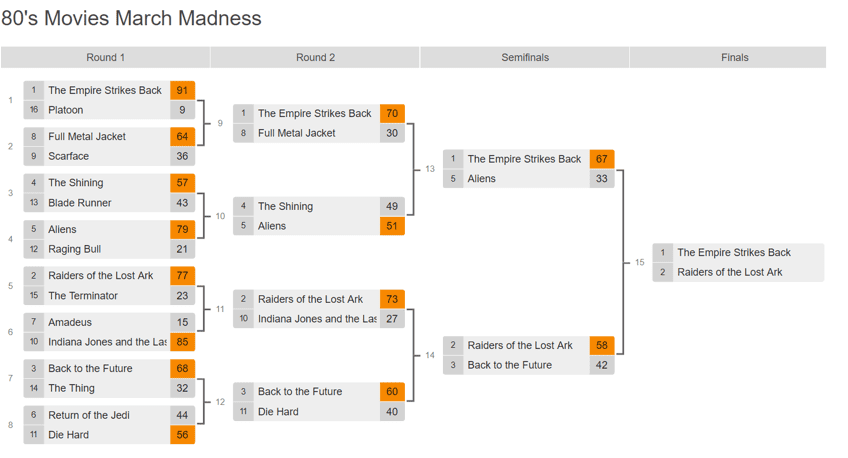 What movie topic should we discuss next? Whether it be old or new, the choice is up to you.

I may be the only person alive who feels Empire Strikes Back is the weakest of the original three films. Raiders is a movie I will watch every time it’s on.

My final four: Willow, Spaceballs, Back to the Future and every Mathew Broderick flick 😆

Converging Media: Is the Growing Trend of Adaptations...