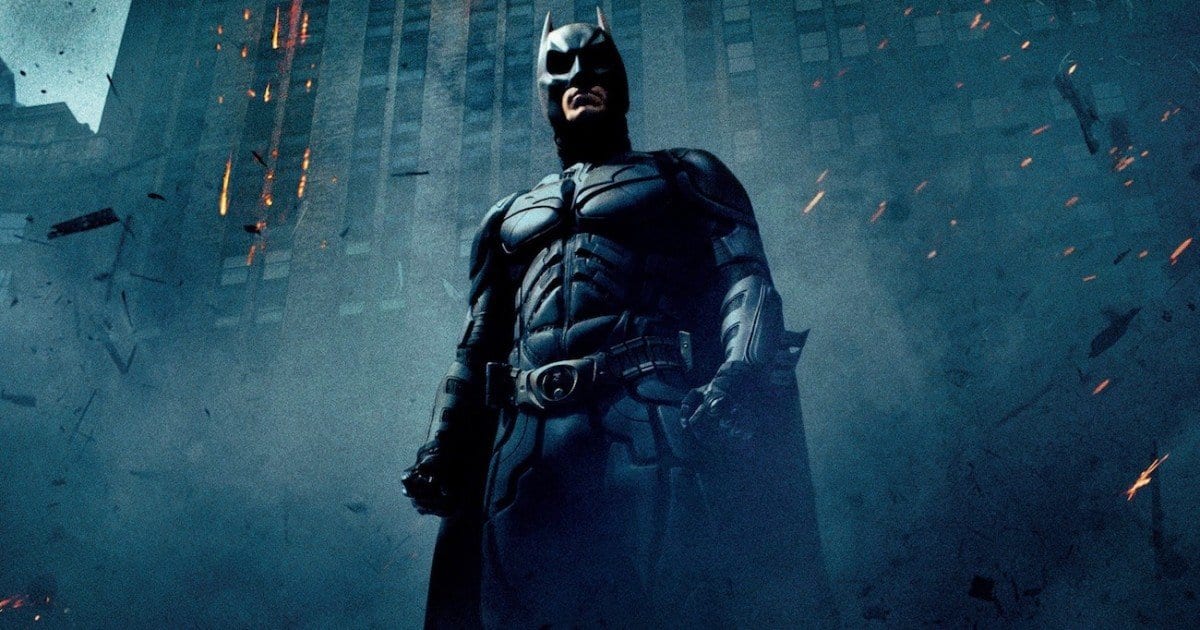 On July 18th, 2008, Christopher Nolan graced the world with the best Batman movie and also what many call the best superhero movie of all time. Of course, I’m talking about The Dark Knight. That’s right, The Dark Knight is TEN years old. Man I feel old…

Nolan’s gritty, realistic take on the Batman character has resonated with just about everyone since its release ten years ago. In fact, many other studios have tried to replicate the film’s serious tone and far-reaching themes in their own properties. Need I remind you of that gritty Power Rangers reboot?

Many would even say that the film’s success plagued the initial run of movies in the DCEU or, as it was rebranded at Comic-Con over the weekend, the “Worlds of DC,” hampering the tone of the Superman character as well as trapping heroes in needlessly complex and serious tales.

Nevertheless, The Dark Knight was a monumental success, spurring the love for the character that we see today. As a celebration of the movie and the character at its core, it only seems fair that we take a trip through memory lane and rank each Batman movie!

For a discussion of the rankings of the Batman movies, watch the video above.

Note: For the purpose of these rankings, we’ll keep the list only to the Batman films that were given a theatrical release.

Let us know your personal Batman movie rankings in the comment section below!

Thank you for reading! What are you thoughts on the Batman movie rankings? Comment down below!

[…] romantic comedy (Love Happens) and plenty other films, but Harvey Dent in Christopher Nolan‘s Batman movies pretty much permanently turned every Eckhart appearance into “why is Harvey Dent in […]

[…] and there are some moments missed or even changed from the novel. Most notably, the origin of Batman is different; the clone of Superman made by Lex Luthor has a different name in the film; Brainiac […]