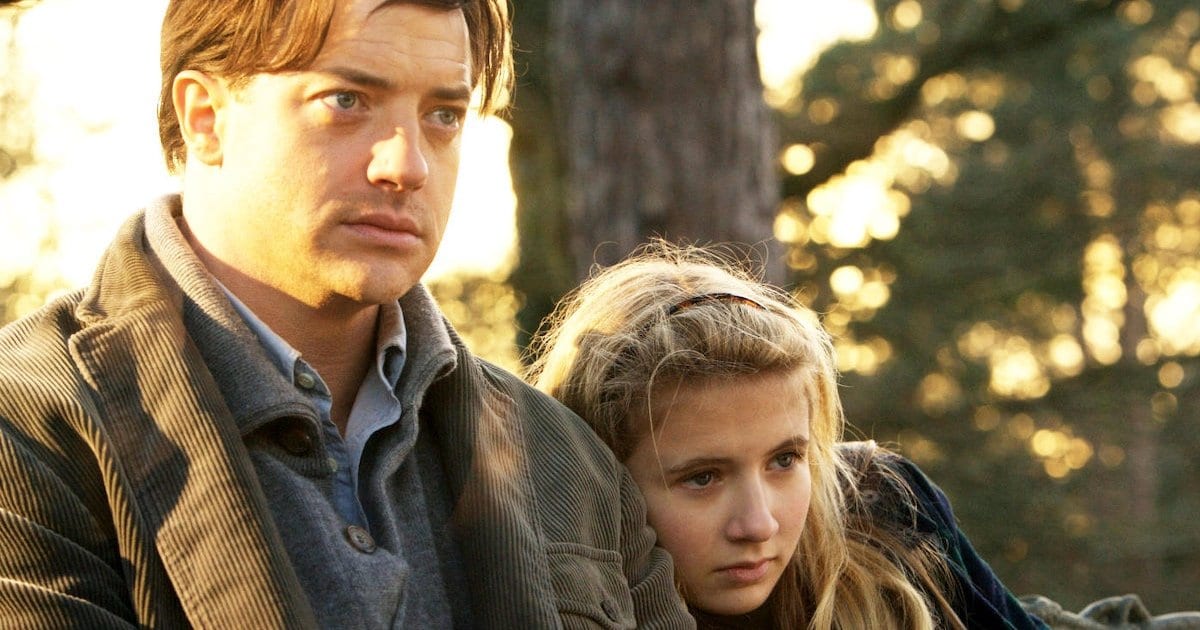 Is it time we reevaluate this underrated flick? Inkheart was released in 2008, and it was adapted from the fantasy novel of the same name by Cornelia Funke. The main character is a ‘silver tongue’, someone who can read aloud and summon what they’re reading into existence. This creates problems when he pulls characters from a book called ‘Inkheart’ into reality, losing his wife to the pages of the book in the process. The story involves his search for his wife and confrontation with the antagonist, along with his daughter and others.

What truly powers this film is its great cast. Brendan Fraser as Mo, Andy Serkis as Capricorn, Helen Mirren as Elinor, Paul Bettany as Dustfinger, and Jim Broadbent as Finoglio, are all excellent actors and make this film what it is. Sienna Guillory as the missing wife Resa, Eliza Bennett as daughter Meggie, and Rafi Gavron as Farid (a character extracted from ‘One Thousand and One Nights’) are equally good in their roles.

Fraser is a likeable hero. (Whatever happened to Fraser, anyway? You don’t see him much anymore, which I think is as shame). Serkis is malevolent and gleeful, and a great deal of fun to watch. Mirren is always good, irrespective of the movie. Bettany brings Dustfinger’s conflicted character to life. Broadbent plays Finoglio as a kind of absent-minded professor, and obviously is having a lot of fun doing so. Guillory does an excellent job of portraying opinions and feelings without speech. The youngsters Bennet and Gavron do very well. Such a great cast — there isn’t a poorly acted moment among them.

When you have so many great personalities bringing their A-games, you don’t need much else!

Fraser stars as Mo, the man who accidentally releases evil from a book. Mo has searched for nine years for a way to find his missing wife. Thankfully, he finds another opportunity to find her by locating a copy of the book ‘Inkheart’ that took her. Mo never gives up on his wife, or his daughter. He’s a likeable character and an everyman hero. You want him to succeed at all times.

Inkheart is primarily for the reader in us all. The awesome Andy Serkis is the bad guy, Capricorn, and he is a great conduit for this notion. We learn that he was a supporting henchman in the book he came from, which explains why he has no desire to go home, and how much he likes the real world. His speech telling us includes the apparently random remark “I love duct tape!” (Though we can guess he appreciates its usefulness in tying people up.) Helen Mirren plays Elinor, who has some of the best lines. (“You barbaric piece of pulp fiction!”). Elinor has spent her life, by her own admission, living vicariously through books. Consequently she has a shock to the system when thrown into a real adventure, though she manages to rise to the occasion.

Paul Bettany plays Dustfinger, a character also displaced from the book. Dustfinger is an amoral character, acting mostly from self-interest and willing to deal with the enemy if it will get him home. Unlike most of the other characters, he wants to return to the world of the book, because he has a wife (played by Bettany’s actual wife Jennifer Connelly). He undergoes the most change in the book to a satisfying end.

Jim Broadbent is Finoglio, the author of the ‘book within a book’. He has a fun turn at being irritable, oblivious to others’ feelings (such as when blurting out that Dustfinger dies), and careless (letting slip important information to the bad guys.) Eventually we find out that he is disillusioned by the world and would rather be a character in a book. Though some viewers might find this bit a little too meta for its own good, I find it utterly delightful.

Meggie discovers that she shares her father’s skills, and ultimately needs to save the day from the ‘shadow’. I think the finale is a nice scene of her coming of age and into her power.

Farid is essentially comic relief. When there is talk about the return of characters to their books, he makes his feelings quite clear. “I don’t want to go back into my stinking book!” (If you’ve ever read his book, you will understand his feelings. He’s on the bottom rung of the socio-economic ladder and is unlikely to expect anything good in his future.)

Director Iain Softley is very good at world-building here. His previous work includes the equally otherworldly K-Pax (another great film.) He doesn’t overdo exposition and introduces the audience gradually to what has happened in the past, tying it into the narrative smoothly. We are treated to some beautiful location filming in Italy, including the authentic and marvellous medieval town where Capricorn’s lair is located. (Interior filming was done in England.) Softley stated he was interested in the story as it connected the real world to the world of imagination. I think he succeeded in bringing that concept to the screen.

I have never read the novel, so I cannot comment on the film’s success as an adaptation. I’ve always loved fairy tales, and Inkheart certainly fits the bill. It has a hero, a villain, an evil threat, magic, heroism, inner conflict as well as outer conflict. Characters need to decide what is the right thing to do and conquer their fears. You could argue that it’s not particularly original, but I don’t see that as a flaw in this instance. Fairy tales, after all, tend to tell the same stories, so I don’t think it’s a coincidence that the film references so many fairy tales and legends. Ultimately, we want to see the hero come through and triumph. We want the characters to rise above their limitations and find their inner strength, showing that if our heroes can overcome adversity, so can we.

I love Inkheart. It may be an old story, but it never grows old, and it is a pleasure to watch at any age. 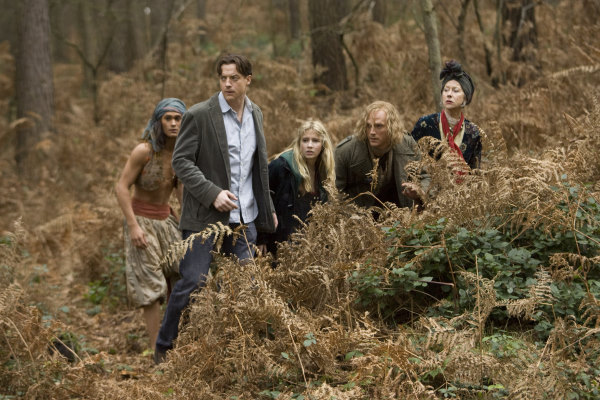 Thank you for reading! What are your thoughts on Inkheart? Comment down below!

[…] Bizarrely, for a franchise that appeared to have an endless trove of humorous riffs on fairy tale lore, the Shrek movies seemed to run out of inventive ideas quickly. An idea that is supported by […]

Great review! It’s summer school holidays here so a good one to pull from the movie pile :)

Sounds intriguing! I’ve put it on my watch list.

Why Disney Is Going to Break the Bank...