The Oscars and the Rise of the Coming-of-Age Movie 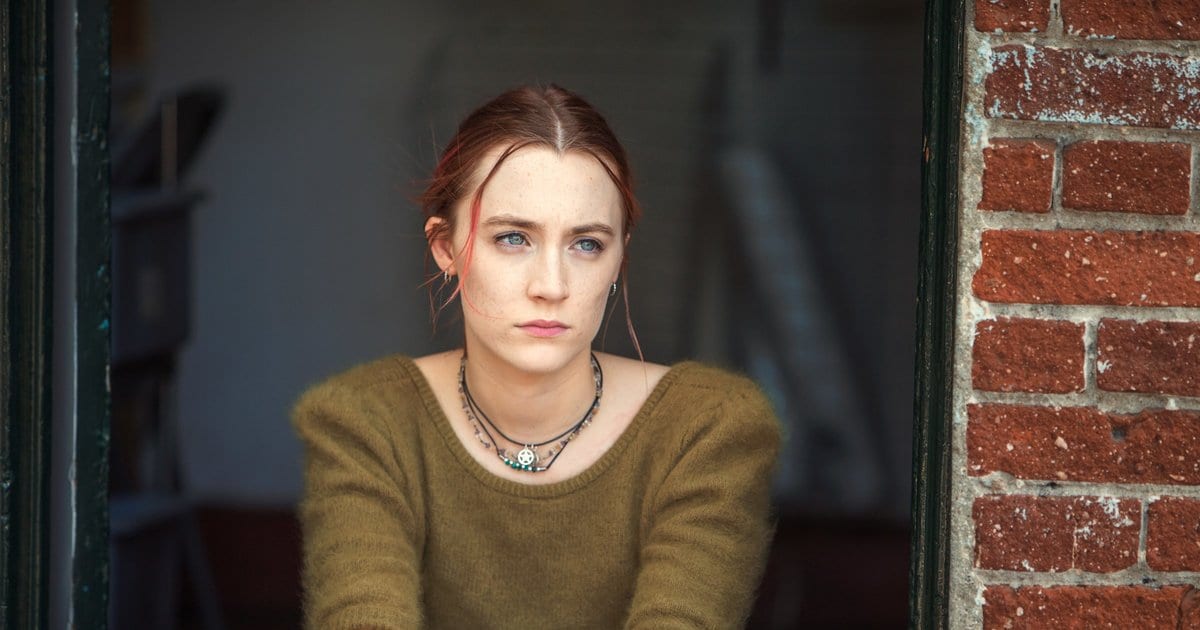 The beer-soaked carcass of the new year may barely be cold, but buckle up film fans: Oscar season has just begun. There will be a front-runner, a challenger, an outrage, an overriding social backdrop, some awful outfits, awkward speeches, and, if we’re lucky, maybe even another envelope-level howler.

The anticipation of all the above has led me to take a quick look back at recent years, and a trend is evident: the rise of the acclaimed coming-of-age drama.

Generally, the coming-of-age drama has always got a bit of a bad rep as the trashy, commercial underbelly of the indie film: highly marketable and a safe bet for non-studio movies to find an assured teen audience. While some coming-of-age movies have achieved acclaim, it has been few and far between. However, in the last few years, a significant number of films in the genre have found themselves in the last leg of the Academy race.

Last year’s 70s-set gay romance Call Me by Your Name and Greta Gerwig’s inspection of girlhood in the early 2000s Lady Bird were forerunners in a particularly tight contest for Best Picture. 2017 saw Moonlight, a beautiful, desolate look at growing up as a gay male in the troubled black neighborhoods of Miami, Florida claim the top award. Also, that year was Manchester by the Sea, which had strong narrative coming-of-age pulses, seeing an Uncle journey back to his hometown to take care of his orphaned nephew, was well in the mix with Moonlight and brief winner La La Land. And, I don’t think it’s too much of a stretch to argue the trend was ignited by 2015’s nearly man Boyhood, a 12-year study by Richard Linklater focusing on a boy’s formative years during the 2000s. All independently produced, with A24 particularly capitalizing having produced both Lady Bird and Moonlight. Commercially, these films all represent landmark revenues for independent coming-of-age films — each grossed an average of $65 million from budgets under $10 million.

Oscar Bait was once a phrase connected with catastrophic tragedies; Films such as Shakespeare in Love, Driving Miss Daisy, and even Titanic. Now, it seems the scale of the Academy’s love of tragedy has shrunk to a smaller yet more immediate size. Immediacy manifests itself in relatability, a quality the latest trend is soaked in. Coming-of-age films are resonating right now due to the same reason they always have. It’s the same reason Ferris Bueller and Dazed and Confused feature at the top of many people’s all-time favorite lists; there is no time in life that is more universally shared than the frustrations and tensions of late adolescence. Lady Bird’s 99% rating on RT is no accident, it resonates. In fact, one of that movie’s commonly praised aspects was its sense of realism.

Yet the reason these films have managed to transcend positive reviews and earn genuine Academy success is their social charge. Examining social issues is a key trait of millennial culture, and something the film’s youthful focus assigns them. It’s Moonlight’s inspection of black masculinity; Lady Bird’s insistence of hearing a purely female narrative; Call Me by Your Name‘s baptism by sexuality. These are issues coming-of-age indies rarely deal with on a pseudo-mainstream level, at least never so deftly. Not only are they real, but they’re also realistically done. These movies form the missing link between contemporary America’s social issues and young people. This approach combined alongside the light-hearted dramedy territory the genre is founded in, has allowed them a greater form of recognition.

These films employ an inward gaze: American-made movies concerned with themselves. Even Call Me by Your Name, entirely set in the sun-drenched courtyards of Northern Italy, focused almost entirely on American extirpates. Boyhood, Lady Bird, and Moonlight all take the place of inspections of “growing up American” in different ways and from different perspectives. Barry Jenkins’ Moonlight especially represented a totally unexplored perspective, centering on growing up as a homosexual in poverty-stricken black communities, a merging of two underrepresented views in mainstream cinema.

The issues dealt with are all achingly contemporary. LGBTQ, race, and gender have all experienced renewed revisions of their positions in modern America recently. Arguably they can be grouped with films like Three Billboards and The Florida Project that are “anti-escapism”. Previous Oscar Bait, whether it has been period pieces or fantasy epics, has been concerned with taking us elsewhere. The new style grounds itself firmly in the nation of production. Whether purposefully or not, these films have succeeded with the Academy due to their role as a response to the issues of contemporary America.

These are overwhelmingly small films. Their production values may be high, and even stars frequent, but they are small, personal stories. They fall into a type of narrative concerned with observation — a brief slice-of-life inspection of character. There is not so much plot as such as great characters on a simple and even at times predictable trajectory. In Boyhood, we know where we are going and where it’ll end from the title alone. Linklater provides no plot, yet the power of the film is in its long-form narrative journey. The same goes for Moonlight and Lady Bird. The beauty lies in the fact that nothing much of anything happens except that time passes — growing up in a nutshell.

Even in Manchester by the Sea, we only observe the life of a tragic character. We aren’t presented with resolution or absolution because he’s beyond that. Simply, director Kenneth Lonergan invites us to just follow this guy around while he tends to his newly orphaned nephew.

It’s impossible to talk about this trend without talking about the burgeoning group of actors they showcase. 2017 seemed to be the year of Timothée Chalamet. His performances in Call Me by Your Name and Lady Bird brimmed with irresistible magnetism. Yet we shouldn’t overlook Lucas Hedges. His dramatic turns in Lady Bird, Three Billboards, and Manchester by the Sea were all top draw. His first lead role has come with this year’s Boy Erased in a Golden Globe-nominated performance. Moonlight in turn found Trevante Rhodes, now of Bird Box fame. Lady Bird was just another feather in the cap of the immensely talented Saoirse Ronan.

To the chagrin of this article, it’s hard to see a coming-of-age movie properly in the running this year. That’s not to say the trend is finished. Yet another A24 venture, mid90s, along with Focus Features’ Boy Erased — both Lucas hedges vehicles — will undoubtedly play some part in the awards season but they hardly seem like frontrunners. Still, it’s clear studios have realized the selling power social issues have among millennials at the moment. At the very least, it’s fantastic to see teen films with the sort of naturalistic depth we’ve seen recently. Growing up is never easy, simple, or straightforward. So why are narratives about it always seen as cliché? This latest series of Academy darlings have proved, they don’t have to be.

Thank you for reading! What are your thoughts on this new Oscars trend? Comment down below!

[…] radar. Its 82-minute runtime is short but clear in its message and voice. There have been so many indie coming-of-age films over the past couple of years, but many are forgettable and disingenuous. “Sophie […]

I’m personally kinda tired of coming-of-age films; I like stereotypical films, I guess.

Cool post! As for me, I’m also happy about this trend, I enjoyed a lot some of the movies you mentioned! Ladybird in particular, I would say:

I enjoyed your insightful article about contemporary coming-of-age films.