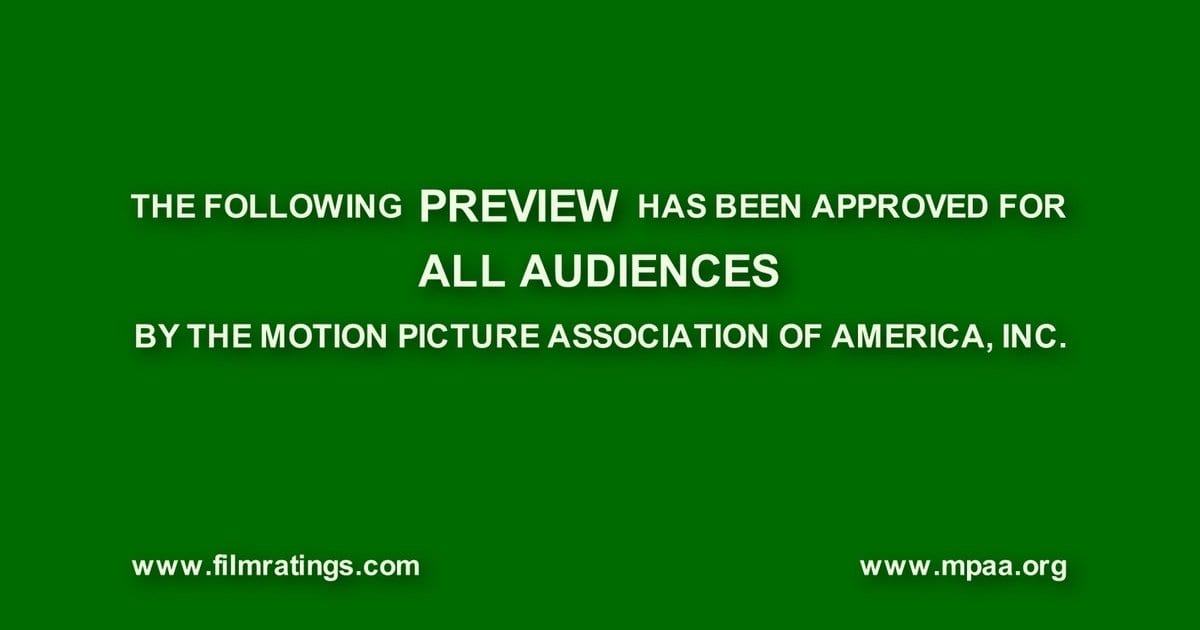 Movie trailers lead me into one of two opinions over an upcoming movie. Ideally, I see the trailer and think “wow, that looks really good.”. However, often times I see the trailer and think “put that thing back where it came from or so help me.”. The problem is that the people making the movie hardly ever make the trailers. Instead, some marketing people interpret the early edits of the film and churn them into a 2-3-minute hook as quickly as possible. This leads to some pretty rough conclusions and/or unreliable expectations for the end film.

Unfortunately, movie trailers tarnish a film more than they enhance one. Let’s take a look at some of the ways movie trailers have ruined some attention-grabbing films of the past few years.

If you can watch a trailer for a film and get the entire plot of the film, the movie trailer has tarnished the movie. A perfect example of this is the trailer for A Dog’s Way Home.

This trailer hits every major beat of the film. It is clear here that the marketing people just wanted to shove in as much sappiness and puppy as they could. The trailer maps out every stage of the dog’s way home and makes the movie feel pointless. Why would I spend $10 and 2 hours when I could get the same story and warm feelings from a 2-minute clip on YouTube?

There is nothing entertaining about seeing a movie for the first time and anticipating every beat because of what you saw in its trailers. Thankfully, this doesn’t happen often, but it is quite a nuisance when it does.

Conversely to giving up too much of the film’s plot, some trailers leave you clueless as to what a film really is. Take Sorry to Bother You for example. The trailers for this film made it appear to be a fairly standard 2018 comedy. These trailers forgot to mention the fact that it is one of the most brute force social critique films of the decade. That’s kind of a major angle to leave out, and Get Out suffered similarly to this in its marketing.

The “Not Enough Information” route typically misdirects people into seeing a different movie than they expected. Sometimes it pays off, frequently it doesn’t. Oh well.

Disney seems to be guilty of this more often than most studios. Particularly when Star Wars and Marvel are at bat, Disney includes things that aren’t part of the movie. Now, some of this is due to the liquid process that is editing. Some “cool” shots and scenes just don’t work out in the end. Some effects have to be changed, I get it.

The problem is when shots that aren’t ever intended to be in the movie are used in the trailer. The most prominent recent occurrence of this is Hulk’s appearance in the Infinity War trailer. For the one person who didn’t see the film, Hulk is hiding behind Banner for all but his first scene. This makes his trailer appearance in Wakanda a straight up lie. Six months before the film’s release, Disney was well-aware that Hulk wouldn’t be a part of the third act. This means that Hulks cool slow-mo run was fabricated just to stoke interest. That’s not cool, though it still makes for a cool GIF.

Regardless, Movie trailers that straight up lie to potential audiences set an incorrect set of expectations. Not only this, but it makes the studio responsible for the trailers guilty of pandering. Thankfully this lie doesn’t ruin Infinity War, but it does create a minor letdown.

The trailer is fine until about the two-minute mark. Batman, Superman, and Lex Luthor form a hate-triangle that gives the ambitious crossover promise. Then Doomsday arrives.

Doomsday is a play-dough blob that is crammed into the trailer and the film just to temporarily please the crowd. His presence in the trailer is indicative of the meddling that has reportedly plagued Zack Snyder since 2013. Warner Bros. was so desperate to sell this universe and this film that they crammed it with every “cool” thing DC fans remembered from the childhoods. The ensuing result is, well, you already know how it turned out.

Often times these oversold movies don’t even need a hard sell. In 2016, the idea of Batman and Superman being in the same film was a guaranteed success even without a trailer. Alas, Warner Bros. sold hard anyways and gave us the disappointment that is the DCEU.

Thank you for reading! What are your thoughts on When Movie Trailers Tarnish a Film? Comment down below!

You’re way off on the ‘straight-up lying’ point. There’s a fine line between keeping audiences on their toes and actively misrepresenting a movie. So far Disney have been on the right side of it. I think it’s a function of the prevalence of trailer breakdowns. They put in a few red herrings which don’t change the overall feel of the trailer, but do serve to wrongfoot the kind of obsessives (myself included!) who pick apart every frame looking for clues. So long as the movie they’re selling us is still the movie we get, I’m happy with a bit of misdirection.

This is a fascinating topic. Keep in mind, however, your point about the trailer serving as a marketing tool. Maybe I’m targeting a specific audience demographic (or trying not to scare them away) by leaving out information, going TMI, or hard-selling. The trailer may have never been targeted for you (or me), despite that “approved for all audiences” line at the beginning.

“The problem is that the people making the movie hardly ever make the trailers. Instead, some marketing people interpret the early edits of the film and churn them into a 2-3-minute hook as quickly as possible. This leads to some pretty rough conclusions and/or unreliable expectations for the end film.” I immediately thought of the teaser trailer for 2016’s “Star Trek Beyond” — the one that made the whole film look like Fast & Furious…IN SPACE. Very unfortunate! 🙁

Giving too much away can totally ruin a movie. I’m thinking Terminator Salvation, which would have had a really cool ‘eeeek!’ moment – if the trailer hadn’t already spelled the big ‘twist’ out.

Honestly, I’ve never felt a trailer gave away too much. It always gave me what I expected to see.

That BvS example hits close home. I’m not actually mad over the Infinity War example. Its better that the entire shot wasn’t in the movie.

Great piece! I agree. The first time I remember a trailer ruining my movie experience was “Dumb & Dumber.” Literally everything that would have made me laugh was spoiled in the trailer. All that was left was either gross, or frustrating.

I have often noticed that what they show in the Trailers are not even in the final release of a Movie!!!

‘Thor: Love and Thunder’: Another Film Off the...