How to Make the Perfect College Film 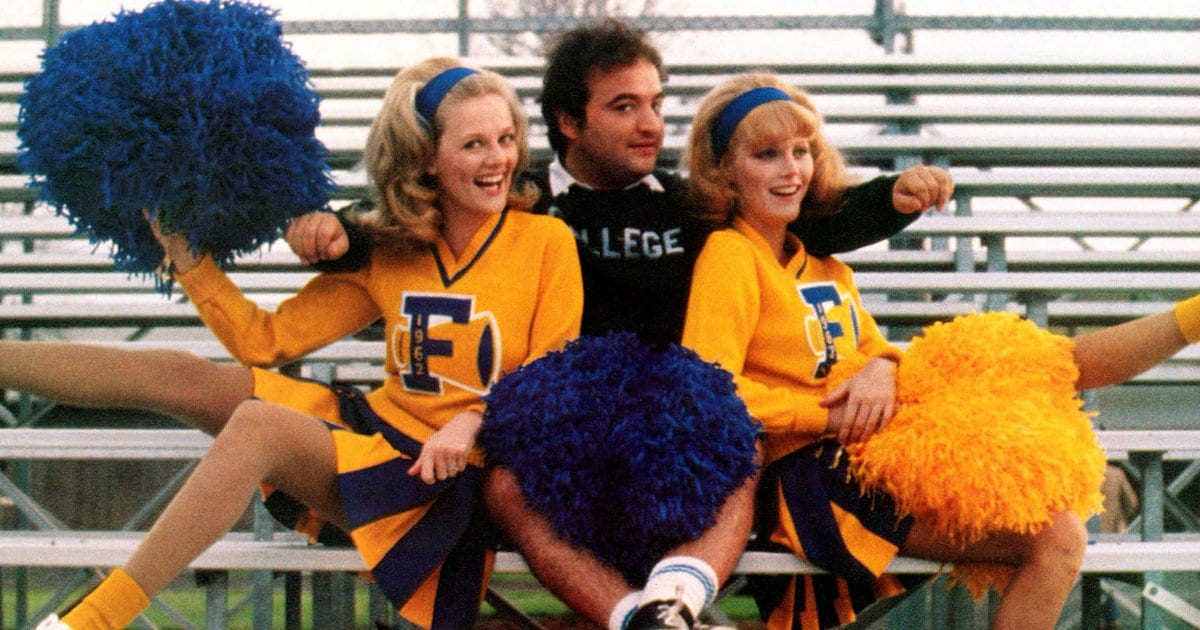 I’m currently in college, so I know basically everything that actually happens on college campuses. The movies make it seem like it’s partying, smoking weed, drinking, and sex every night, but I can tell you from experience that it’s far from that. It’s more of a strange horror movie than a comedy. Tests every Friday, junk food comas, and energy drink-buzzed naps are where it’s at.

If filmmakers really want to make a college film, they need to witness the true, fascinating lives of actual college students. College, my friends, is a lawless place. Here are my suggestions for new college movie tropes.

That One Really Loud Kid in the Library

Whenever the character in the film goes to the library, everyone is always really quiet. There is an old librarian making sure no one makes a peep. It’s all really corny and an overused stereotype. 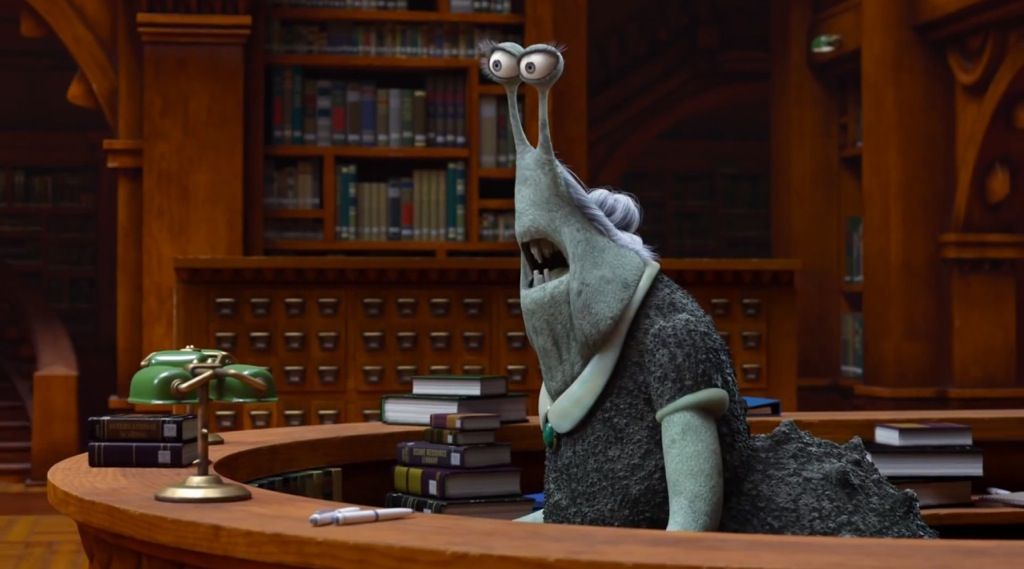 That is far from what an actual college library is like. The first floor is basically a glorified rec room with quieter talking and very little studying; at times, it is absolute chaos. Each floor above that is quieter and more productive than the one below it. However, the top floor, though it is the quietest floor, always has that one kid.

This kid doesn’t seem to understand the etiquette of the library and takes a loud call to his mom while everyone else is trying to study. Despite the angry glares he garners from everyone around him, he will remain oblivious and continue talking very loudly about all the studying he is getting done to his even more oblivious mother. This kid may or may not survive his “study” session.

The Lovers on the Quad

Every college film shows that everyone is having sex all the time. Romance is just a natural part of your everyday college life and you cannot escape it. 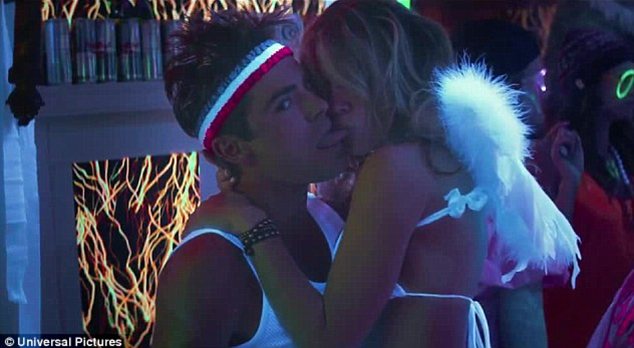 This is far from true.

Most of the time, students are dead-tired, zombie-walking around campus with no energy to do anything other than move one foot in front of the other.

However, there are always at least two people on campus who are so deeply in love that no finals or homework could ever deter their adoration for one another. You’ll find these two on the quad, engaging in a range of PDA, from simple cuddling to all out sex in the middle of campus.

You may find it disgusting for a few days, but then learn to walk by without even batting an eye. After all, you barely have any energy to keep your eyes open. Besides, why watch the low-grade romantic movie on the quad when you could watch a much better one at home, alone in your room?

College films always portray the fraternities, the sororities, and the athletes (specifically the football players) as the worst people on campus. They’re the ones causing mischief and generally making college a living hell for everyone else just trying to get an education.

But the ones you really want to watch out for are the business students. 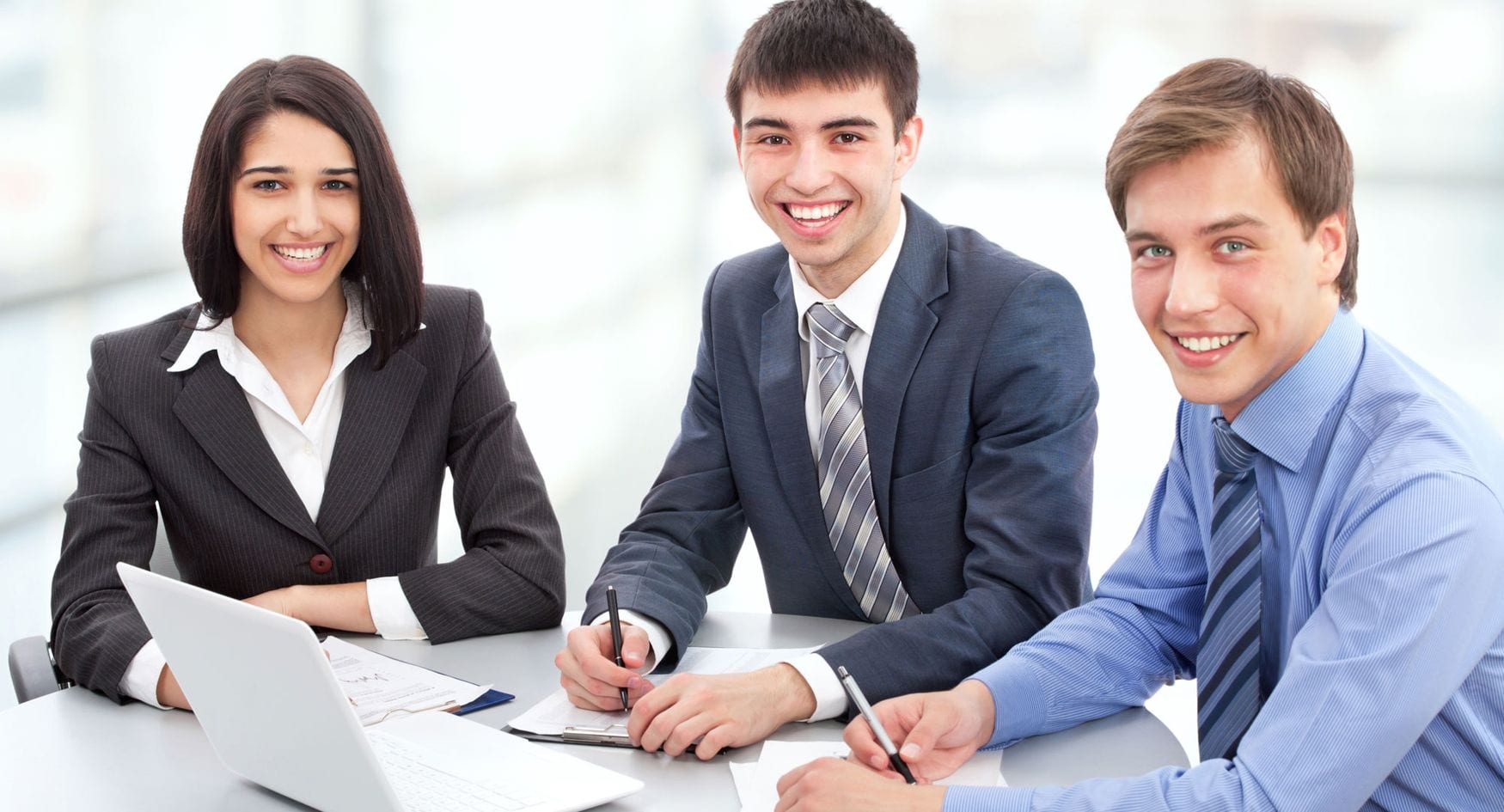 They’re not hard to spot — they always wear suits and dresses and look like they’re ready to head to court. In class, you’ll hear them talking about their entrepreneur skills and how they love being their own boss. Thinking of mentioning how much you love your own area of study? Don’t even try it — you’ll be shut down by logic and facts quicker than you can say, “I wasted $100,000 on this liberal arts degree.” You’ll also hear various conspiracy theories because that is what business kids seem to be into.

I want more films showing these cocky know-it-alls as the villain, because they are the bane of every college student’s existence.

For some reason, every college film focuses on college in the warm and sunny months. College is not always warm and sunny. 90% of the time, college is wet, cold, and miserable — especially if you have a class across campus.

I wish college films would focus more on the joyous time of year when everyone is humbled by Mother Nature. You can’t show off your six-pack in the cold. You aren’t going to be pulling many pranks when you can’t feel your fingers. Winter equalizes everyone and the frat and sorority lines melt away. We are all nothing but underlings to Mother Nature and her cold, cold fingers.

That One Kid in Every Class

High school was supposed to weed out all the annoying kids, but it doesn’t always work that way. Sometimes, one or two will break through the admissions line and absolutely ruin Political Science 1100 for you.

They often raise their hand with questions they know to be controversial and hope will cause some sort of riot in the classroom, excusing them from taking any real notes. One of their favorite phrases to use is, “Let me play devil’s advocate.” Despite no one asking them to play devil’s advocate, they will play the role anyway.

These students are oblivious to the people around them, who shoot them pointed glances and hiss curses to let their feelings be known. The teacher will often ignore their raised hand, which provokes the student into simply voicing their opinion anyway, as they knew the teacher meant to call on them and just forgot. Don’t worry — this student will make sure class is always exciting and super productive! 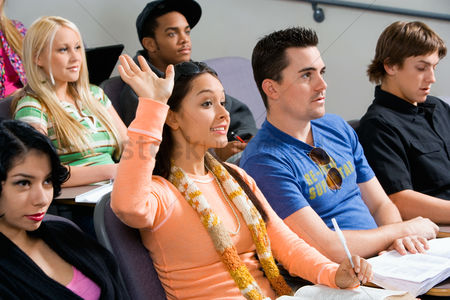 Don’t ask me why, but every history class is required to have this guy. Of course, we are all happy that this person chose to attend class at their age — it’s never too late to learn something new! But there’s just something off about this particular student. However, the teacher allows the person to say whatever they please at the moment. The teacher will smile and nod when the student talks about the shock they felt when they first saw a Leonardo DaVinci painting in 1400. The rest of the class rolls their eyes, but the middle-aged man is too far into his story about meeting Caesar that you there’s no going back. You tell the student next to you when the guy starts talking about fighting Nazis.

The One Thing the Movies Get Right

You will always have that one roommate that you hate. No matter how carefully you vetted everyone that moved in, one of your roommates will turn out to be an annoying crackpot.

Their antics will vary. Maybe they stay up until 3am every night blasting Ariana Grande through the Bluetooth speakers. Maybe they never wash their dishes and instead buy new dishes when they’re out of clean ones. Or, they could always just be a complete dolt who refuses to bathe for a month because they simply couldn’t be bothered to go out and buy more soap.

It’s just a fact of life: you will have a horrible roommate and there’s nothing you can do about it. This is the only thing that I’ve ever seen filmmakers get right about college. Unfortunately, it is the one thing that can truly ruin your college experience and is probably one of the things you will want to forget the most. 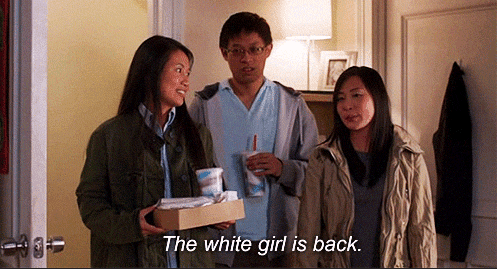 Image via A Clean Education

Thank you for reading! What are your thoughts on the things college films get right and wrong? Comment down below!