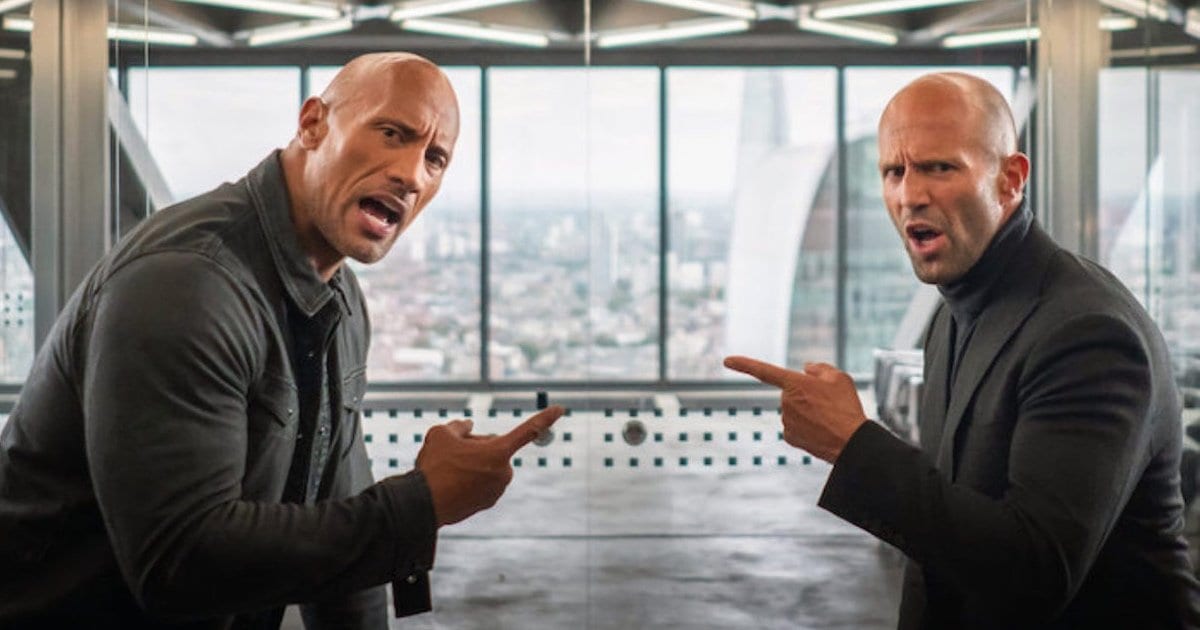 Hobbs and Shaw proves that the Fast and Furious franchise still has rubber left to burn. The Dwayne Johnson-led spinoff has a strong domestic opening, which is sure to be followed shortly by a strong presence at the Chinese box office in subsequent weeks. The Lion King has taken advantage of the Chinese legs of its own to cross $1 billion at the global box office this past week. The film joins Spider-Man: Far From Home as the fifth film in 2019’s Billion Dollar Box Office Club. While not as massive of a success, Once Upon a Time in Hollywood is on track to become a strong success for Quentin Tarantino and Sony.

While this week saw only one major film opening with Hobbs and Shaw, next week will see five wide releases. The Kitchen, Scary Stories to Tell in the Dark, Dora and the Lost City of Gold, Brian Banks, and The Art of Racing in the Rain will all compete in a crowded weekend. While some of these films are sure to flop, which ones do Nick and I think have potential to be a success?

Find out on this week’s episode of The MovieBabble Podcast:

Thanks for reading, and listening! What are your thoughts on Hobbs and Shaw, Once Upon a Time in Hollywood, The Lion King, Spider-Man: Far From Home, and this weekend’s box office results? Comment down below!