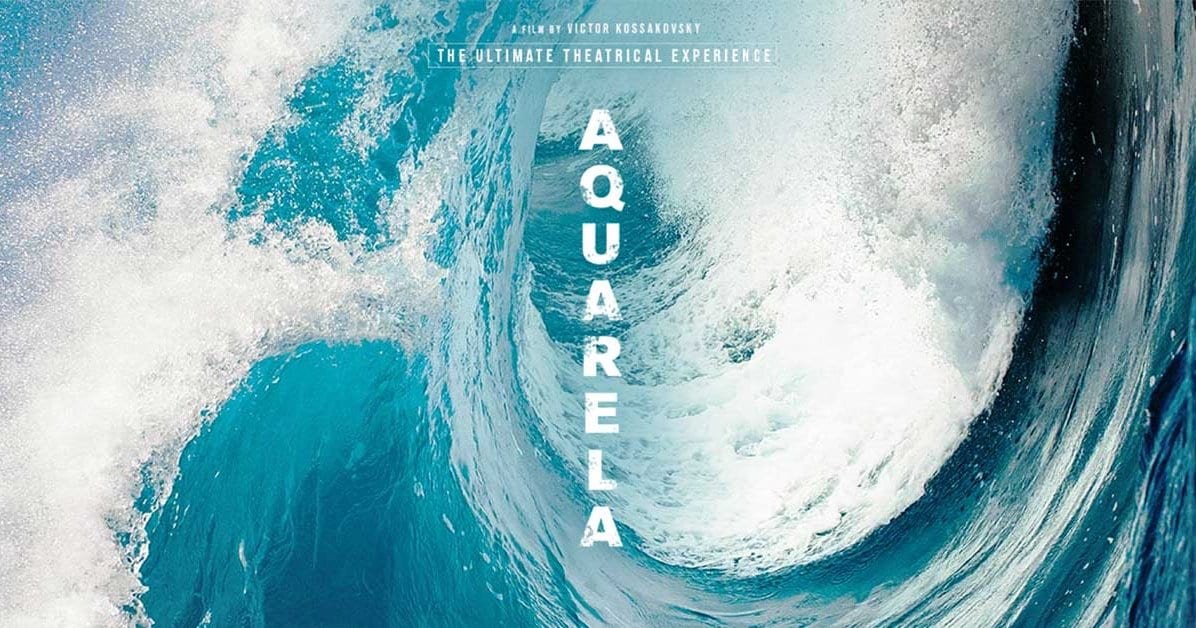 Nature is continuously beguiling. From changing flora to shifting land formations, there’s always something beautiful to behold. Take water, for instance, which is always changing form and the landscape around it. In Aquarela, Viktor Kossakovsky’s mission was to capture water in this way from many different perspectives, with each telling a different side of the story…and the possible dangers that can come with them.

Water is the main protagonist in Aquarela, where we see it in all its glory. From frozen waters in Russia to the dangers of Hurricane Irma in Miami, Aquarela depicts water in all its forms and the effect that it has on all of us.

Like with most nature documentaries, Aquarela puts an emphasis on its technology to show its landscapes in all their glory. Yet Aquarela is doing something a bit different by altering the frame rate of the footage. The standard frame rate in film (i.e. the number of frames in a second of film) is 24 frames per second, and this was mostly because this was a repeatable speed that camera operators could hand-crank the camera back in the silent era to produce the illusion of motion. The framing stuck around over time and has now become the industry standard. However, Aquarela director Viktor Kossakovsky thinks that we should move forward, which is why he made an emphasis of shooting with a higher frame rate.

The ready and available cut of Aquarela is 48 frames per second, similar to the experiment that we saw in the Hobbit films. However, if Kossakovky gets his way with distributor Sony Pictures Classics, the film will be shown in 96 frames per second. Although cameras now have the capability for much higher frame rates — with some reaching nearly 300 fps — very few filmmakers have experimented with a rate above 60. There are technological issues with showing a film at 96 fps as well, as many theaters do no have projectors that can show films in such a format.

I hope that Kossakovsky gets his wish because Aquarela is already fascinating to see in 48 fps. It’s one of the few examples of film using a higher frame rate that works tremendously because it enhances the shots of nature in every way. Instead of making everything appear far too fluid as many have complained about increased frame rates in the past, Aquarela is crisp and stunning in every way imaginable. 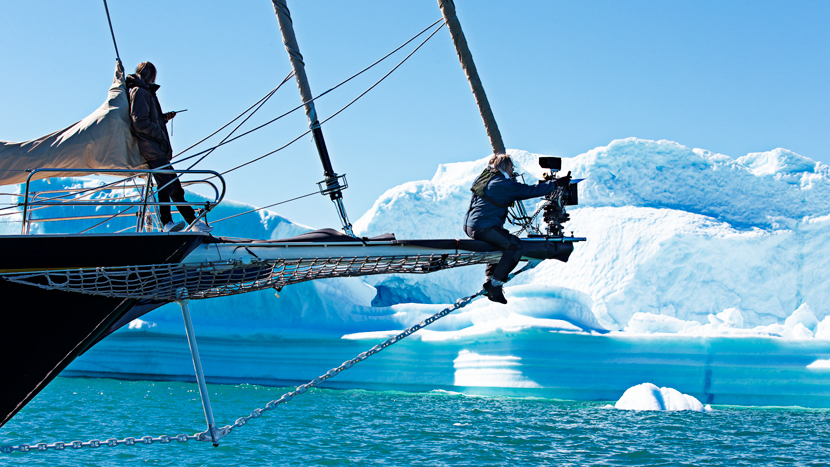 A Story of Water in Multiple Sections

Aquarela is the story of water in many different forms, broken down into different sections. One section — and my favorite section at that — follows lake workers who retrieve items that fall through the iced-over body of water, including people in cars who think the ice is strong enough to hold them as they drive over top of it. The film then switches its focus to glaciers crashing into the water below, and then another completely different section after that (and on and on). Aquarela lives in these moments for a considerable amount of time and manages to get across some haunting and poignant messages without a single word of dialogue.

It’s almost as if Aquarela is a hyperlink film…but for water. Or even an anthology film of sorts. It shows just about every angle of water in nature you could imagine, and they all come together for a resoundingly strong message.

I must admit that while I am certainly a fan of this movie and all its beauty, do I really need to watch different forms of water for 90 minutes to understand the point that Viktor Kossakovsky is trying to make? I don’t think so.

Glaciers fall into the water for what seems like an eternity in the middle section of this film, and, if I’m being honest, this section and others like it could have been cut in half and this documentary would have had the same effect if it were a documentary short. It all feels repetitive after not too long, and I grew rather impatient fairly quickly. As such, I fear that Aquarela will not have the widespread love and intrigue for which everyone involved would hope.

(However, kudos to Kossakovsky and the crew who decided to add metal instrumentals to the film. Not only does it enliven the doc with a different feel, but it also helps keep you alert!)

Though I imagine that Aquarela will have a tough time reaching wide audiences, there’s no question that it is a technical feat that should be celebrated. Viktor Kossakovsky captures nature in such a way that should make all Disney nature documentaries ashamed as he pushes the boundaries of what the medium can do.

Will I ever watch it again? Maybe not, but a lot of films only require one viewing to make an impact. 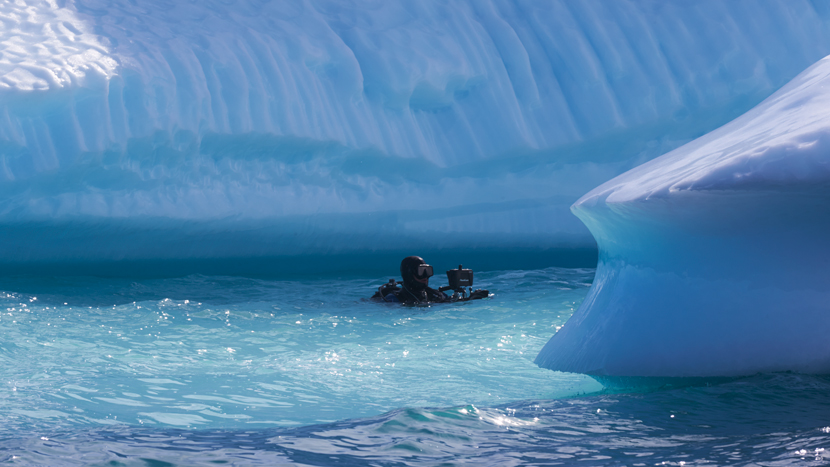 Thank you for reading! What are your thoughts on Aquarela? Comment down below!

[…] myself often disliking films of its kind, there is something about anthology films that I seem to instinctually gravitate towards, especially if they have an incredibly compelling […]