‘Midway’ Outperforms, ‘Doctor Sleep’ Tanks, Plus: What Can We Expect from the Rest of November? 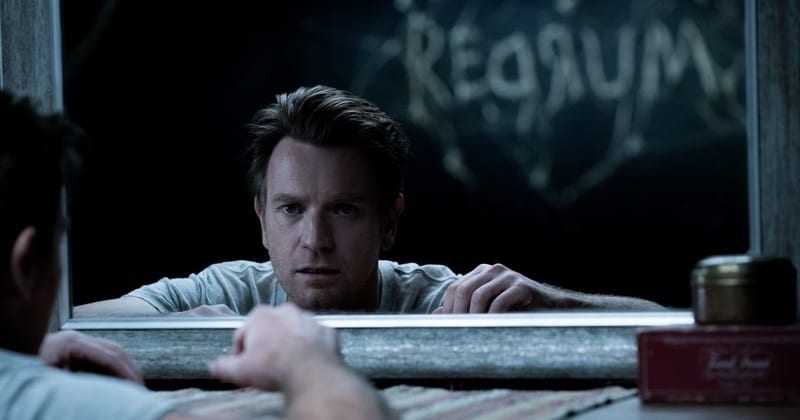 In a surprising twist at the box office, Midway outgrosses Doctor Sleep in their inaugural weekends. However, the top four performing films are locked in a tight race. Alongside these two films, Playing with Fire and Last Christmas opened to respectable numbers. While each of these films performed decently enough in their opening weekends, each one struggled against the size of their budget. Unfortunately, Doctor Sleep finds itself being released a few weeks too late. In opposition, Last Christmas finds itself being released a few weeks too early.

Alongside these newcomers, Brennan and I discuss the dismal returns of Terminator: Dark Fate, the success of Jojo Rabbit, and some forward-thinking predictions on the crowded November Box Office. With Disney+ launching this week, the results are anyone’s guess. All this and more on this week’s episode of The MovieBabble Podcast!

Thanks for reading, and listening! What are your thoughts on Joker? Comment down below!

Toxic Fandom and You: Exploring an Unfortunate Trend...