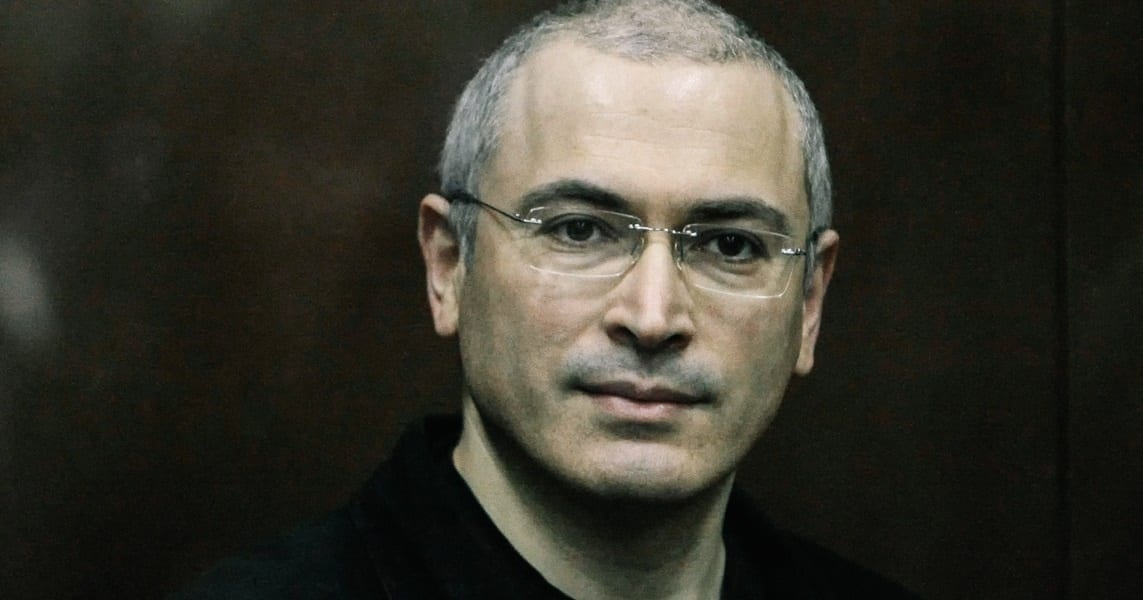 In the ashes of the Soviet Union, Russia was looking for a makeover, ditching socialism in exchange for capitalism. It was supposed to signify a rebirth of sorts, a turning of the page for a country that was eager to start anew. The newly begot system’s honeymoon didn’t last long, however. Quite the opposite, in fact: the metaphorical couple filed for divorce on the plane ride en route to their exotic locale. As Alex Gibney’s Citizen K explains, such an unfamiliar frontier led to widespread confusion. Upon the Russian government dolling out state vouchers to its citizens to alleviate some of the distress in this transition period, many simply didn’t have an understanding of what they meant. Or, they merely wanted food in a time of scarcity.

A fortuitous few that understood how to get ahead leaped at the perceived opportunity, quickly accumulating vast amounts of wealth by stockpiling state vouchers at well below their value and purchasing various state entities that were undergoing privatization. These aptly named “Oligarchs” controlled just about everything. One of the Oligarchs, Mikhail Khodorkovsky, the main figure of Citizen K, then opened the first national bank of Russia, along with going on to control an astonishing amount of other enterprises that included Yukos, the former Russian oil powerhouse.

From there, the Mikhail Khodorkovsky and the rest of the Oligarchs quietly ruled Russia’s interests, heavily influencing president Boris Yeltsin while also getting insanely rich in the process. That is until a young Vladimir Putin came into the picture. You may have heard of him.

In just a few years, Khodorkovsky went from an uber-powerful Russian businessman to an enemy of the state, who, after serving years in prison fled to Europe to escape the possibility of being the next dissenter to mysteriously disappear. It seems as if Khodorkovsky’s biggest struggle is that he is now a man without a true home.

Something that is immediately clear about Khodorkovsky is that he is a near-perfect figure for this kind of documentary, who can not only tell his own immensely fascinating story but provide invaluable insight into Russia’s recent history. As Citizen K explains the shift towards Western ideals in Russia, Khodorkovsky offers an enlightening analogy, comparing Russia to the Wild West, except Russia managed to fit this period of violence and unrest into just a few years with the same amount of hostility as decades of American frontiersmen playing cowboy.

Gibney takes the opportunity to mirror Khodorkovsky and Putin’s rise to prominence, with each taking advantage of the extreme lack of oversight. By the turn of the century, after gaining control of a vast assortment of previously state-run organizations, streamlining them, and making them profitable, Khodorkovsky was considered one of the richest people in Russia; for Putin, he held six jobs in three years, moving up the ladder and entrenching himself in the Russian government and, well, you know the rest. It’s clear from very early on that Citizen K is more than the Mikhail Khodorkovsky story, but more so how such instability allowed for the Khodorkovskys and Putins of the time to quickly rise to prominence, exploiting just about everything they could in the process.

In truth, Khodorkovsky and Putin have much in common — far more than either man would probably care to admit. Each exhibit an unrelenting stubbornness — Khodorkovsky recollects on his many dry hunger strikes in prison to get his way with a steely grin, painting a stark picture of his unwillingness to yield, no matter the circumstances. Citizen K‘s parallel arc structure is a stroke of genius by Alex Gibney, who does admirably in attempting to condense decades of history into a feature-length documentary. The technique moderately mitigates much of the embellishment by Khodorkovsky, who is never slow to casually mention his large wealth or accomplishments but apprehensive to offer more detail on his switch from communism to capitalism, or his shifts towards political activism — evident by the complete lack of time spent on those subjects in recalling his story. 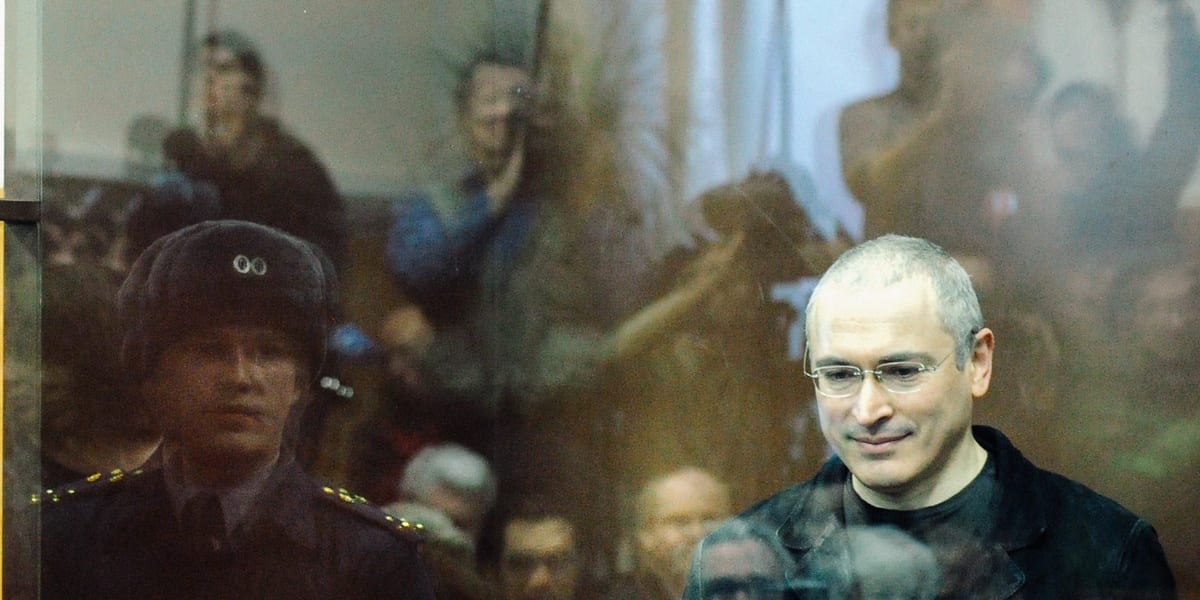 Similar to other of Alex Gibney’s documentaries, especially last year’s The Inventor: Out for Blood in Silicon Valley, Citizen K is a slick, sobering summation of the information. As a text of post-Soviet Union Russian history, Citizen K is first-rate. However, to untangle all the interlocking webs of mysterious killings and shady business deals that all seem to have Putin as the nexus, I couldn’t help but think that a limited series may have been the better format. We have still yet to reach the bottom of the rabbit hole on this topic — though perhaps an expectation of such is a silly one for many years to come. Khodorkovsky still remains a slight mystery in my mind — conceivably that was his hope given the supposed kill order that looms over him like a malevolent shadow in a horror movie.

Granted, Citizen K manages to provide invaluable insight on Khodorkovsky concerning his impact on Russia as well as Russia’s impact on him. From years of imprisonment, Khodorkovsky noted that his perception of time has changed; when he proclaims that something will happen “soon”, many people mistake that as occurring in the immediate future, whereas he is thinking in terms of several to many years. Gibney intertwines this perspective with the epilogue of the documentary, which chronicles the emergence of true opposition to Putin in younger generations, who are engaging in political discussions outside of the television networks that Putin has controlled for so long.

Is change imminent in Russia? With the next Russian election coming in 2024 and no clear opposition to Putin at the moment, it’s still a resounding no. Although Khodorkovsky will have no problem waiting it out until the bitter end. He’s done plenty of that already.

Thank you for reading! What are your thoughts on Citizen K? Comment down below!

[…] comfortable man is a rude awakening to the realities of unpaid internships and other ways business exploits the desperation of a workforce that has been told for decades that things are financially difficult. Quite often by […]