‘The Silence of the Marsh’: When Atmosphere Takes Over 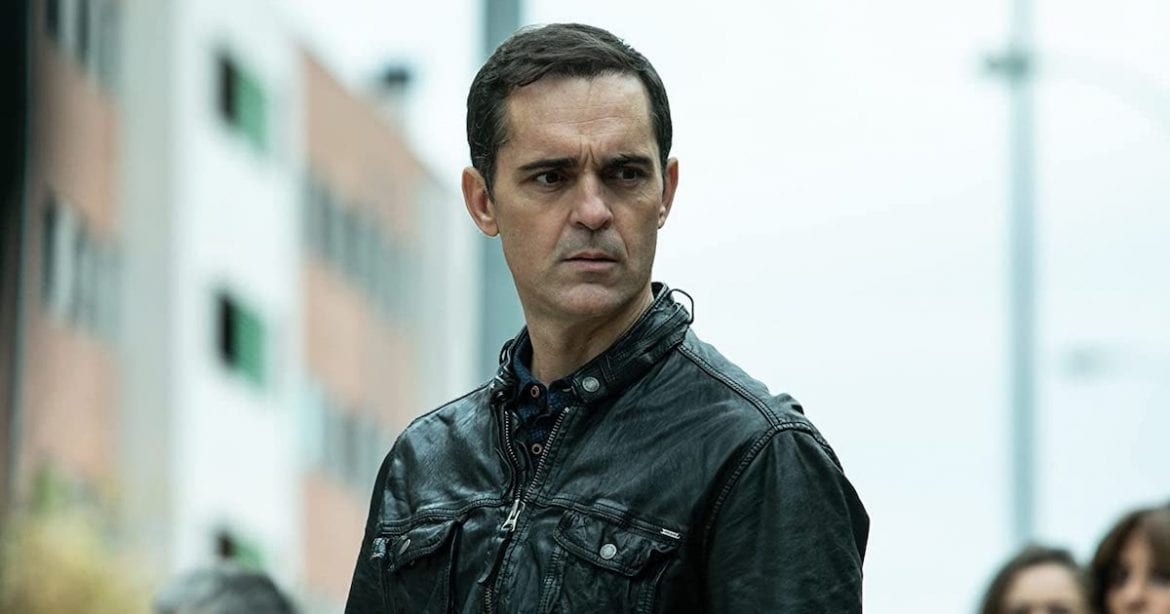 When I came to live in Spain two years ago, I knew exactly three directors of my new home country. They are Alex de la Iglesia, Pedro Almodóvar, and Alejandro Aménabar. Moreover, I was acquainted with most works of each distinguished gentleman. What I am trying to say is, that I thought of myself as a bit of a connoisseur of Spanish movies. Now, almost 24 months later, I realize — to my shame — that I barely hit the tip of the iceberg…

Lucky for me, Netflix has recently added a lot of Spanish movies in its catalog. With subtitles! I can literally feel my cinematic horizon expanding as I am writing. And I have actually enjoyed some really good movies as well lately, such as The Platform and The Occupant. Not to mention that I finally get to know some of Spain’s finest actors and actresses. Recently, I had the opportunity of watching The Silence of the Marsh by director Marc Vigil. He is known for El ministerio del tiempo (2015), and Malaka (2019).

The Silence of the Marsh was actually off to a great start. I was immediately mesmerized by the first images (and sounds) of the movie. A marsh. The sound of wind and water. Crickets. Mist. Subdued colors. It all suggests a certain heaviness in the air. You expect that something sinister is about to happen. And then we see a man appear. Actually, you can only see his back, which adds to the mystery.

This man is our main character. He is called Q (Pedro Alonso) and is a successful crime writer. But behind his polite and proper appearance, Q hides a terrible secret. He is a killer and uses his victims as an inspiration for his novels. Moreover, he is psychotic and murders without mercy or compassion. We can already see this in one of the first scenes. It also becomes clear that he has just published a new novel. And, more importantly, he is looking for a new victim.

He finally selects his next target, a university professor named Carretero (José Ángel Egido). Q performs the kidnapping and murder in a swift, almost nonchalant way. He also makes sure to leave no traces behind. Business as usual. Time to move on. Or not? It’s at this point that Q makes a mistake that could cost him dearly. His victim is mentioned in the news and Q becomes curious. He starts nosing around, first in the professor’s papers, later all over town (Valencia).

This is also the moment that the movie introduces us to a handful of rather colorful characters, to say the least. One of them is a tough grandmother, La Puri (Carmina Barrios), who runs a mafia organization. Her granddaughter, who seems to have inherited her nasty character, is involved in the whole business as well. Then there is Fran (Àlex Monner), who works as a messenger and Chema (Nacho Fresneda), who is a real gangster. Sooner or later, most of these people become involved in Q’s life. And this is when he makes a second mistake, namely by underestimating them.

The Silence of the Marsh bathes in subdued colors, with the image of the marsh regularly returning, as a symbol of doom. It also serves as a metaphor for a society where the biggest and greediest fish is the most successful criminal. And a likely victim for Q’s novels. But the consequences of the murder of the professor are too much handle for the writer.

This is however not a perfect crime thriller. Therefore, you need more than a seedy atmosphere and the grim suburbs of Valencia. The only character we get to know really well is Q and to a certain extent, Chema, the gangster. There is, towards the end, a beautiful scene where Chema tells about his past. It makes the character come more alive, but unfortunately, he is not the one who carries the movie. Another problem is that most of the storylines aren’t resolved at the end of the movie. The Silence of the Marsh certainly has a good premise. Yet, it leaves you behind with a certain disappointment. It looks as if the writers got lost in their own screenplay.

And that is a bit of shame, also because there is some really good acting in this movie. First of all, Pedro Alonso plays the role of Q. If he looks or sounds familiar, he also plays in the hugely popular series of La Casa de Papel on Netflix. Carmina Barrios as La Puri is so tough and nasty that you start to be uncomfortable. And last but not least, there is Nacho Fresneda. This man was a real revelation for me — and pleasing to the eye as well, if I may say so. Anyway, Fresneda plays Chema with a magnetic combination of evil and torment. Too bad he doesn’t occur more often in the movie.

In a nutshell: The Silence of the Marsh is full of missed opportunities. You cannot deny the loose ends. Nor the characters that are not fleshed out. There are, however, three elements that stand out. There is the city of Valencia, as an intriguing background. It almost even serves as an extra character, especially in the second half of the film. Moreover, the movie bathes in a dark atmosphere. And finally, there are some excellent performances. If you don’t mind the imperfections, this could be a good movie for a lazy Sunday afternoon.

Thank you for reading! What are your thoughts on The Silence of the Marsh? Comment down below!

[…] Instead of scare jumps or shocking content, it needs to rely on a creepy atmosphere. This kind of ambiance is where Sator […]

[…] Quite a nice Spanish thriller: The Silence of the Marsh. […]