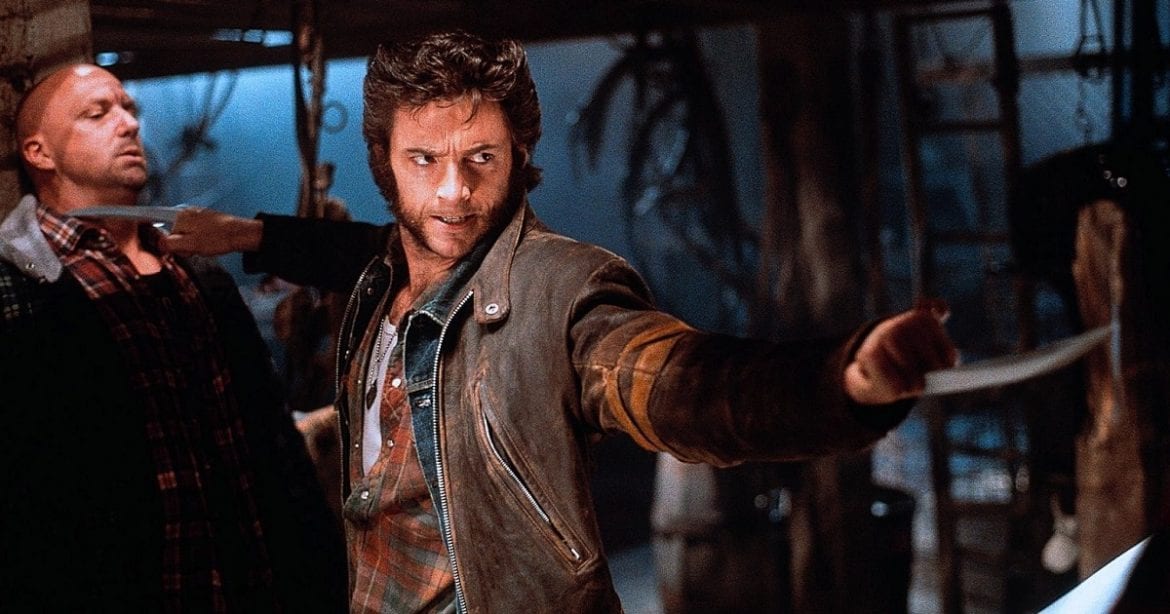 2000’s X-Men turns 20 years old this week, and though the original film in this turbulent franchise is often overlooked, it’s impossible to ignore its influence. Not only did the film prove that Marvel could make money at the box office, but it set a standard for comic book films that is still held to this day.

It’s hard to believe it, but there was indeed a time when superhero movies weren’t surefire successes. Back in the year 2000, only two superheroes had managed to launch successful franchises, Superman and Batman. Even then, both franchises had gone incognito after universally loathed third and fourth installments. Though Marvel had been saved from bankruptcy by the success of Blade, they hadn’t quite reached the apex established by Batman or Superman: The Movie.

Marvel was once again putting it all on the line with X-Men. With a $75 million budget, this would be a damning mistake if the risk didn’t pay off. The success of the 1992 animated series had the X-team primed for a big cinematic launch. Marvel placed all of their chips on their most popular superhero team, and it paid off.

While not a monster success compared to Endgame‘s numbers, X-Men pulled in a whopping $296.3 million over the summer of 2000. What came after was a franchise that has comprised of 12 films and hauled in over $6 billion at the box office. Not to mention the success of the film convinced Marvel to finally put into production plans for a live-action Spider-Man and a reboot of the Fantastic Four. Without X-Men making a splash, there’s no future where the MCU even gets a start, let alone becomes the largest franchise ever.

So why did X-Men succeed? Let’s discuss:

Though Donner’s Superman and Burton’s Batman are iconic films in their own way, they feel very much a product of their time. Christopher Reeve’s Superman flies around in bright blue tights. Keaton’s Batman can’t even turn his head because of the rubber suit he’s in. The X-Men forgo their classic blue and yellow tights for stylized leather, the simple white tank-top, and clothes that actual people might wear.

Not only this but thematically X-Men tries for more nuanced statements. The unhindered idealism of Donner and the unwavering cynicism of Burton are gone. Instead, X-Men dives deep into its own history and tackles xenophobia and racism. Sure, it’s through the lens of people with powers punching each other, but still. It’s a refreshing level of social commentary for a genre that had yet to aim for much in that department.

Hugh Jackman was already an established Australian staged actor by the time he was cast in X-Men but the film exploded his career into the mainstream. Though he originally lost the role of the angriest Canadian to Dougray Scott, the troubled production of Mission: Impossible II caused Dougray to have to abandon the role several after three weeks of production. The world is all the better for it.

Jackman played the role for 17 years, cementing him as the definitive casting of a comic book hero. Beyond his portrayal of Wolverine, X-Men opened many more doors for Jackman down the road. Jean Valjean, P.T. Barnum, Robert Angier, would any of these roles be there without X-Men sharing the limelight with Jackman?

More than anything, X-Men proved that a comic book movie could work in the 21st century.  It proved that you could move passed spandex and cheesy dialogue and create something with substance. It also proved that big-budget superhero battles were possible in the computer-generated age, and that big budgets could equate to big returns. More importantly, it helped keep Marvel from the bankruptcy they faced in the 90s and helped give them the teeth to self-finance projects down the road.

Not only this, but the franchise spawned critical and commercial successes like X2, Days of Future Past, Deadpool, and Logan. We also can just pretend that The Last Stand, X-Men: Origins, Apocalypse, and Dark Phoenix never happened because Disney is.

Though the franchise hasn’t always been the most consistent, it laid the framework and made possible the current Cinematic Universes of Marvel and DC. The entire box office was changed by X-Men‘s success. The film served as a catalyst without which neither the MCU, DCEU, Sony EU, or half a dozen others would currently exist.

Thank you for reading! What are your thoughts on X-Men? Comment down below!

[…] the joke of it all you start paying attention to what’s underneath it with all the racism and xenophobia and you can start tracking it to the present day. There’s a guy named Dave Grossman who has […]

Good Stuff, Collin! Also, I’ve just done an article that covered this film’s entire stock of tie-in comics. If any of your followers are interested, I’ll provide a link to that.
https://casualcomixcritique.com/2020/06/30/cinematic-x-pectations-part-1-x-men-the-movie-tie-in-comics/