‘Hillbilly Elegy’ Is Everything Wrong with Oscar Bait 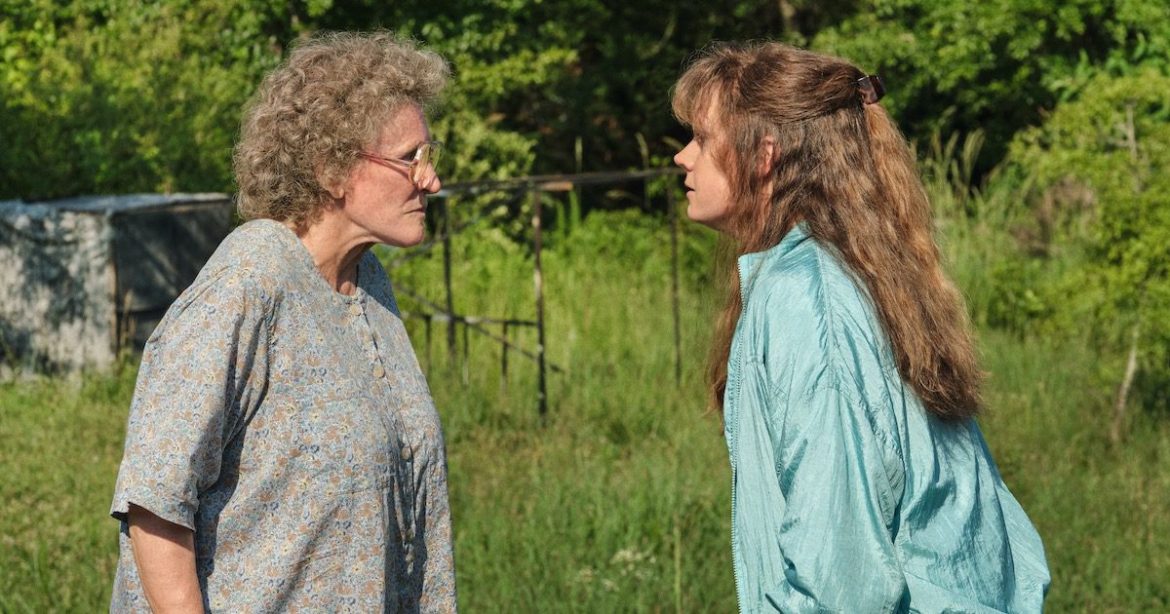 I Am Sam, Grace Of Monaco, Extremely Loud & Incredibly Close. All made with the express purpose of winning Oscars. All absolute garbage. Joining this lackluster group is Ron Howard’s latest Hillbilly Elegy. A lifeless, hacky adaptation of J.D. Vance’s bestselling autobiographical novel, it’s going to only be remembered as a misstep for its hugely overqualified cast.

As IMDb puts it, “A Yale law student drawn back to his hometown grapples with family history, Appalachian values, and the American dream.” Now, I’m British, so I had no idea what “Appalachian values” are. And after watching this, I’m absolutely none the wiser. Family? We have those all over the world. Community? Yeah, we’ve got those too. It seems to largely consist of wearing denim cutoffs and owning an old pick-up truck.

The actual story is J.D. Vance looking back on his country childhood from the hallowed halls of Yale University, repeatedly ramming home just how amazing he must be to have made it given where he came from.

J.D.’s family consists mainly of three women. First and foremost, matriarch ‘Mamaw’ played by Glenn Close, all cigarettes and bizarre homilies presented as wisdom. For example, “in this world, there are three types of people. Good Terminators, Bad Terminators, or neutral”. Which, as a summation of the sheer obliviousness of the film, is pretty good. Heck, they even felt proud enough of that to put it in the trailer. And it means nothing. “People are good, bad, or neutral” Well, consider my mind blown, Confucius. Close does as good a job as possible with what’s she’s given; she’s Glenn Close, she’s been one of the best actors on earth for decades, but what she’s given is less a real person than a cross between Yoda, one of the Beverly Hillbillies, and Rocky’s trainer.

J.D.’s sister Lindsay (Haley Bennett) is …in the movie. To little memorable effect. Not much to say there, which is a huge improvement on the character of J.D’s mother Bev played by Amy Adams. Now, Adams is another great actor…usually. But this…..this is one the worst performances of the year. You can feel her straining and forcing every scene. It’s not acting, it’s AAAACTIIIIING. You’re left in stunned disbelief that it’s the same person from Arrival or Doubt. She never ever feels like more than a cartoonish collection of tics and craziness that Vance has to deal with.

Now, in a work of fiction, Vance’s family would be a nightmarish place that took commitment to build a life from. But this is Vance’s “true” story. So, what is presented as a Horatio Alger-esque rags to riches tale is only given heft by making his mother demonic. It feels like a man selling himself as incredible by throwing his mother under the bus. It’s extremely distasteful.

To be fair, she’s not alone there. He pretty much puts midwest America as an obstacle or a trap. In an early scene, J.D. is offered a glass of wine from a choice of two types and it’s sold as if it would be an incredibly tough thing for someone from Kentucky. There are undiscovered tribes in the Amazon that know Chardonnay and Cabernet for heaven’s sake. 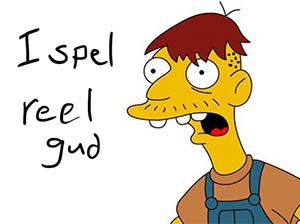 Oh, and if you’re at a meal with unfamiliar silverware, just wait for someone else to pick one up and copy them. No need for drama. Free tip for the writer’s there, and I’m nowhere near clever enough for Yale.

Everyone Can Do Better

At every turn, Hillbilly Elegy is the sort of “triumph over adversity” thing Ron Howard could do in his sleep. Maybe he did, he’s still very busy for a guy in his sixties. He’s certainly continuing the casting tradition of age being nuthin’ but a number that he started with the 50-year-old Wilford Brimley playing a pensioner in Cocoon. Part of the litany of woe is Mamaw “getting knocked up at 13”. Glenn Close is 73 and made up very unflatteringly here. Amy Adams is 46 and even with the film’s uglification efforts doesn’t really look it so there’s no way you accept them as that close in age. Given Hollywood is the sort of place that once cast Winona Ryder as Zachary Quinto’s mom despite her only being six years older, you’d think they’d jump at the chance to realistically cast a mother who doesn’t look old enough. Having the 36-year-old Freida Pinto play a college student is just another tickle to the suspension of disbelief.

Hans Zimmer, Brian Grazer, Vanessa Taylor…the list of accomplished Hollywood professionals involved in this who will never refer to it again on their CVs is almost impressive in of itself. You’ll be better off not watching in the first place because you’re not terribly likely to remember it.

Thank you for reading! What are your thoughts on Hillbilly Elegy? Comment down below!

[…] Hillbilly Elegy — This film is right up there with Collateral Beauty among the most hilarious Oscar-bait fails of the current millennium. An embarrassment for practically everyone involved, especially Amy Adams. […]

LOL! Got more out of your sarcasm than I did from the movie. Now, I know why :)