‘Hunted’: A Preventable and Disappointing Take 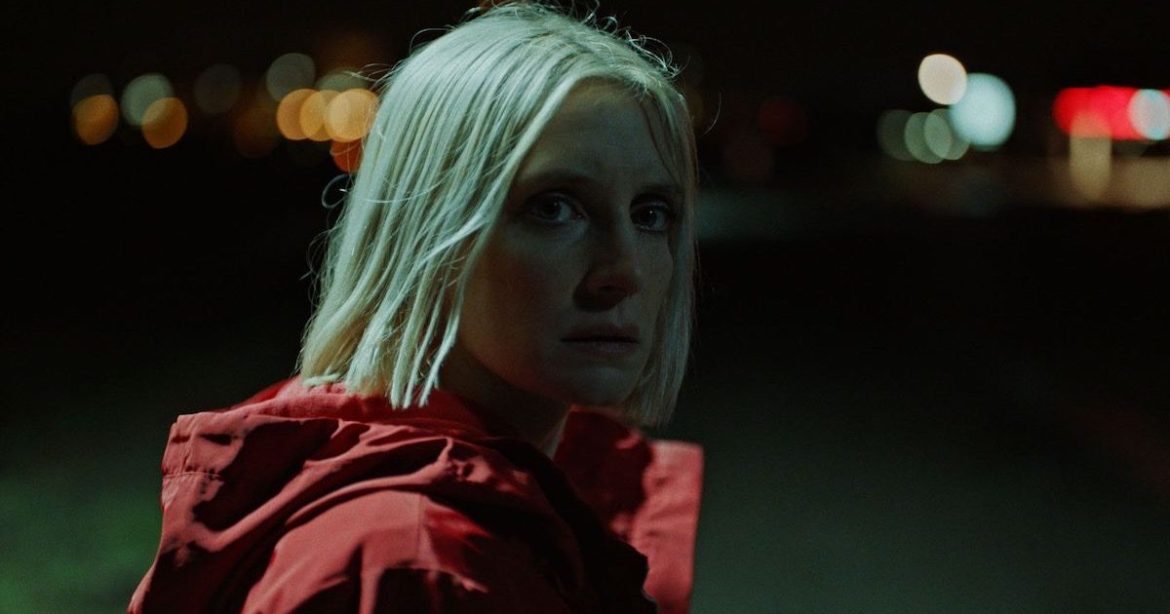 Slasher films occupy a niche role in the canon of horror films. I’m talking Halloween, Child’s Play, Happy Death Day, all the best sleepover movies when you’re 14. Often considered one of the lower horror subgenres in comparison to cerebral horror like Get Out, there is no questioning their influence. We run up the stairs when we turn the lights out in the basement, we open the shower curtain all the way before stepping in, and we know you never want to be the only car at Makeout Point. Hunted is the latest to enter into this canon, and unfortunately does so rather unsuccessfully. Writers Vincent Paronnaud and Léa Pernollet had too many ideas, and gave themselves too much time to explore them, resulting in a lackluster and confusing film.

Paronnaud and Pernollet cannot be knocked for creativity and taking a risk. Paronnaud, who directed Hunted, also directed the gorgeous animated film Persepolis in 2007, so a lot of people, myself included, were excited to see his unique directorial style at work in the context of a thriller film. Hunted was marketed as a feminist thriller based on Little Red Riding Hood, which is a cool concept, and one that they squandered.

The film opens on a woman and a boy in the woods, around a campfire, and I think we are meant to assume they are mother and son. She goes in-depth with a story from long ago, when a woman was accused of being a witch, and was chased by zealots to the woods, where she teamed up with the wolves and killed them. This would have been a clever framing device, which is what I thought it was at first, but for whatever reason, these two random characters are brought back later on in an unlikely and weird way, but I digress.

Eve, our heroine played by Lucie Debay, is working some sort of construction job in a supervisory role in Belgium. She is put upon by her boss, and through text messages, we see she’s in a fight with her significant other for some reason. To air herself out, she leaves her phone in her hotel room, the biggest mistake you can make, and heads to a bar to drink some mojitos. A handsome American (Arieh Worthalter) buys her one, and they engage in a flirtation that turns creepy when he leads her back to his car to makeout. His partner, a bumbling Brit known only as Andy (Ciaran O’Brien), drives them off, and so starts the horror to come.

So Close, but Not

The real meat of the movie comes when Eve escapes the men after getting in a car crash, and runs off into the woods. Now, here is what I think should have happened. I think she should have spent the entire night running away, trying to find anyone else to help, and eventually having to kill her captors before emerging beaten and bloody in a small town, then the credits roll. In a deeply perplexing move, Paronnaud and Pernollet made the timeline of this film something like 3 days. It absolutely blew my mind what a misfire this was. At one point, Eve finds a deer, pets it, and then falls asleep, after having just escaped. You have to keep running! No rest for the kidnapped!

This cat-and-mouse chase lasts two more days, and at one point includes the mother and son from the beginning, with the American man killing the mother and then a taser accidentally bringing her back to life. It concludes with a sequence straight out of an André Breton work, complete with unexplained face paint and one of the goriest and least satisfying death scenes I’ve come across. 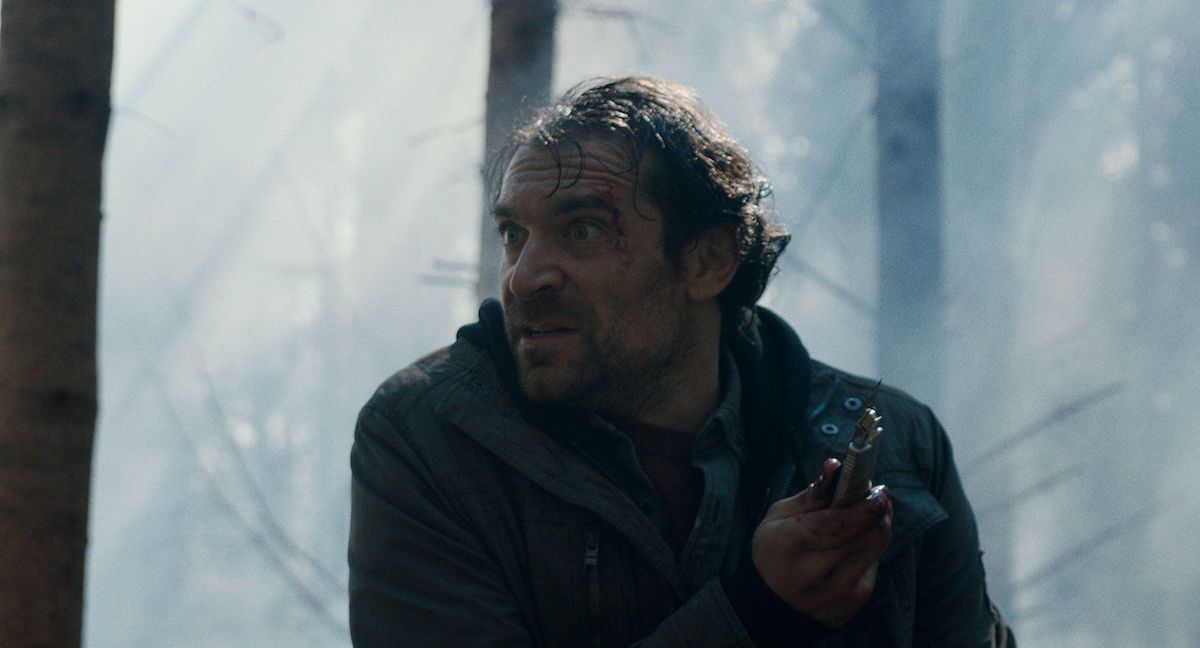 No Resolution for You!

The keyword to this movie is unsatisfying. At no point does Eve make any decision to aid her own escape. She lazes around the forest, ambling, until she accidentally backtracks right into the men chasing her, then runs and throws a rock at them. By the end, when she is some sort of bloodthirsty warrior, I had no idea where this rage and competency came from. It felt like I was stuck in one of those dreams where I couldn’t run or scream, and was just stuck watching something unravel that I couldn’t change at all.

Furthermore, there were opportunities for us to learn more about the American, his accomplice, the mother and son, and even Eve herself, and the filmmakers chose to completely ignore their backstories in favor of this psychotic situation. This isn’t always a bad strategy, certainly audiences don’t need the lore of all the characters to enjoy or empathize with any given film. But it becomes a problem when there is no setting for the characters to bounce off or react to besides each other. Why does the American guy keep calling people Andy? Why didn’t Eve want to take her phone? How is the accomplice so willing to go along with the American guy? Who are the mother and son survivalists in the middle of the Belgian woods? It doesn’t make any sense and there’s no time taken to explain.

I brought up André Breton, and for those of my readers who might not be as familiar with his work, he is considered one of the founders of surrealism. Surreal is a word often overused in describing things like Trump’s presidency, the coronavirus lockdown, and dream sequences in movies that are not surreal, rather representative. Regardless, I like surrealism. It allows for an exploration of the unconscious without having to stay loyal to any particular narrative, style, or tone. When done well, it’s beautiful. All my David Lynch fans know what I’m talking about, how weird and gorgeous Eraserhead or Twin Peaks feels.

Hunted tries to reach a sort of transcendent surreal horror, and instead becomes a bumbling and confusing mess. There’s no real thread to follow. The audience isn’t given any information on these characters to track what is like them and what isn’t. The fabric of the narrative isn’t a quilt of differing textures, rather a hastily hot-glued mess of felt and glitter and string, entered last minute into the art show. We are supposed to believe it’s genius because it doesn’t make sense and represents the patriarchy, but Hunted doesn’t earn any of the tricks it pulls to trick us into thinking that.

Thank you for reading! What are your thoughts on Hunted? Comment below!

You ever running from a serial killer but then call a time-out to pet a deer? Lol #relatable

‘The Beach House’ is a Great Place to...