What Would You Do if You Forgot the One You Love? Exploring a Memory-Loss Pandemic in ‘Little Fish’ 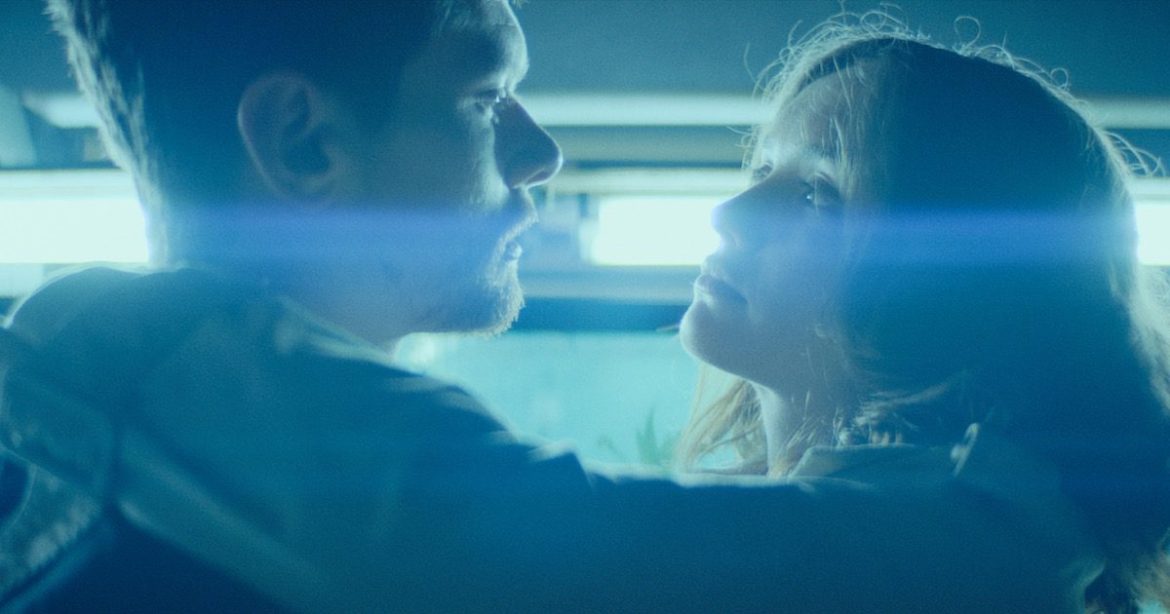 In a world where a pandemic has broken out (imagine that!), Emma (Olivia Cooke) and Jude (Jack O’Connell) must figure out how to hold onto their memories of each other as their thoughts begin to erode and they start to forget the ones they love. Narrated by our main protagonist, the beautiful Olivia Cooke, Little Fish captures this utterly heart-wrenching drama-science-fiction blend wonderfully.

How director Chad Hartigan portrays Emma and Jude’s relationship as the world crumbles beneath them is so awe-inspiring. The love they have for each other is unmatched. Emma loves Jude so much, and Jude respects Emma so much to believe in every choice she makes along the way. Often, we see flashbacks of important milestones in their relationship, such as when they first met or their first kiss, with some memories deteriorating quicker than others. Samantha (Soko), Emma’s friend, is a vital part of telling the story as she loses her partner Ben (Raúl Castillo) to the virus and is broken into pieces.

Films featuring riffs on Alzheimer’s are usually unforgettable for audiences: they pull at heartstrings and are rarely executed distastefully. A few 2020 features captured dementia in new and interesting lights, such as Supernova and Relic, and it seems to be a prevalent theme nowadays to explore. Little Fish presents Alzheimer’s in one of the most fascinating ways I’ve seen. Ben is a musician, and as soon as he can feel his memory disintegrate, he decides to record every song he’s ever made. Even this part early on is so sad as you can see him begin to realize he’s losing his ability to remember the songs he’s written himself. What would you do if you were losing your memory but you knew it was happening?

One of the only flaws I noticed right from the start was Jack O’Connell’s accent. I grew up with the show Skins, so O’Connell has always been on my screen. His character Cook was one of my first ever onscreen crushes, so seeing him look as beautiful as he does in Little Fish while sporting an American accent is very off-putting. This being said, his accent is, in theory, fine. If you didn’t know he was British, I’m sure you wouldn’t realize the accent is fake. (Understandably, they needed O’Connell to play an American for the part, but with Cooke still playing a British woman, wouldn’t it be easier to make them both British?) However, there will never be any accent worse than Lin Manuel Miranda pretending to be British in Mary Poppins Returns, so O’Connell is in the clear here. 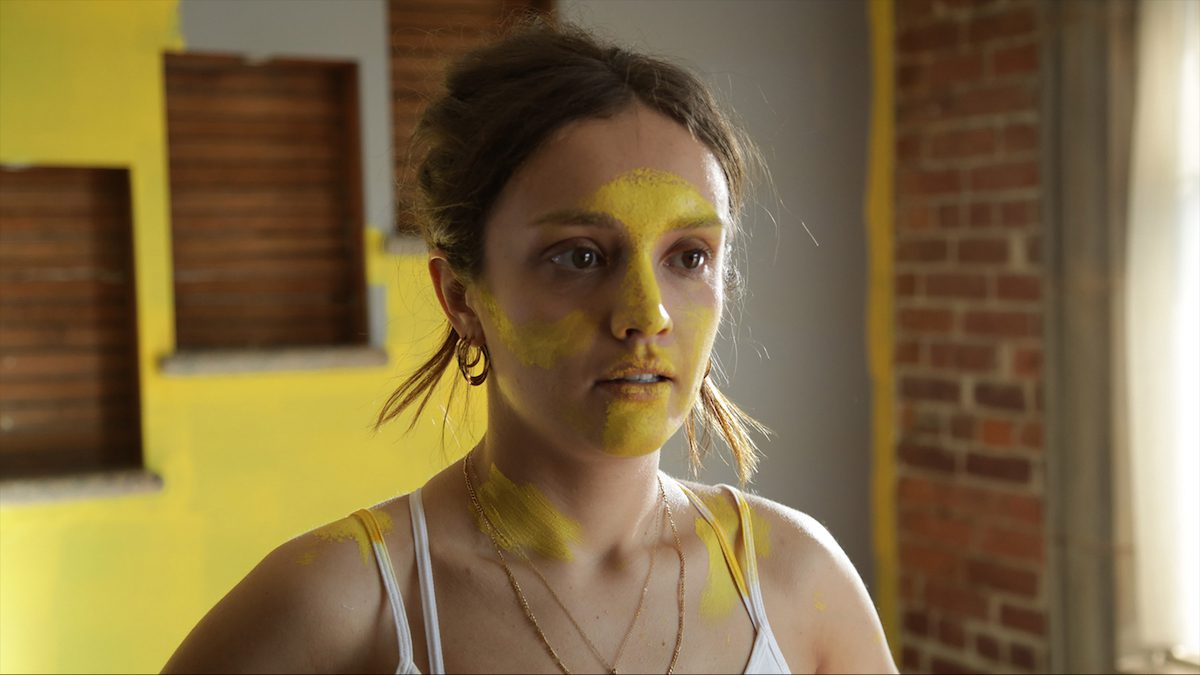 Building a future even knowing everything you’ve learned is hard enough. When you’re stripped of your past knowledge, you can’t help but blame yourself or the ones around you. In films like Little Fish where something traumatic is happening and characters are unsure of how to deal with it, they tend to lash out at the ones they love. When you’re put in a position where your memory is fading so fast and there’s nothing you can do, you feel like the only option is to start an argument to get out all of your anger. Writer and producer Mattson Tomlin write all of these emotions flawlessly, to the point where you’re convinced that maybe we’re in this situation with them. Also responsible for the script for 2020’s Project Power, Tomlin is a writer to watch, especially for his involvement in the upcoming The Batman and Mega Man.

Visually, Little Fish is so stunning. Cuts between shots are consistently compelling; the same can be said for how the film shifts to different hues of light. The camera never intervenes, but remains dynamic in showcasing the story as it unfolds. DOP Sean McElwee does a great job of making Little Fish both visually and narratively captivating. Every detail is captured elegantly. The second you take your eyes off of the screen you could miss something so important. It’s so fast-paced without feeling too rushed. Unquestionably, Little Fish is a highlight of the year in film so far.

The symbolism of fish referenced in the title and throughout the film is so interesting. Emma tattoo’s a little fish on her ankle; Jude buys Emma a fish to propose to her with instead of a ring. Fish have limited memories and are stuck in a limited space when kept as pets. The characters themselves mirror that same existence: confined, remembering some things, but forgetting them just as fast. Heartbreaking but beautiful, Little Fish is a must-watch in times like these.

Thanks for reading! What are your thoughts on Little Fish? Comment down below!