‘Relic’ is a Masterclass in Independent Horror 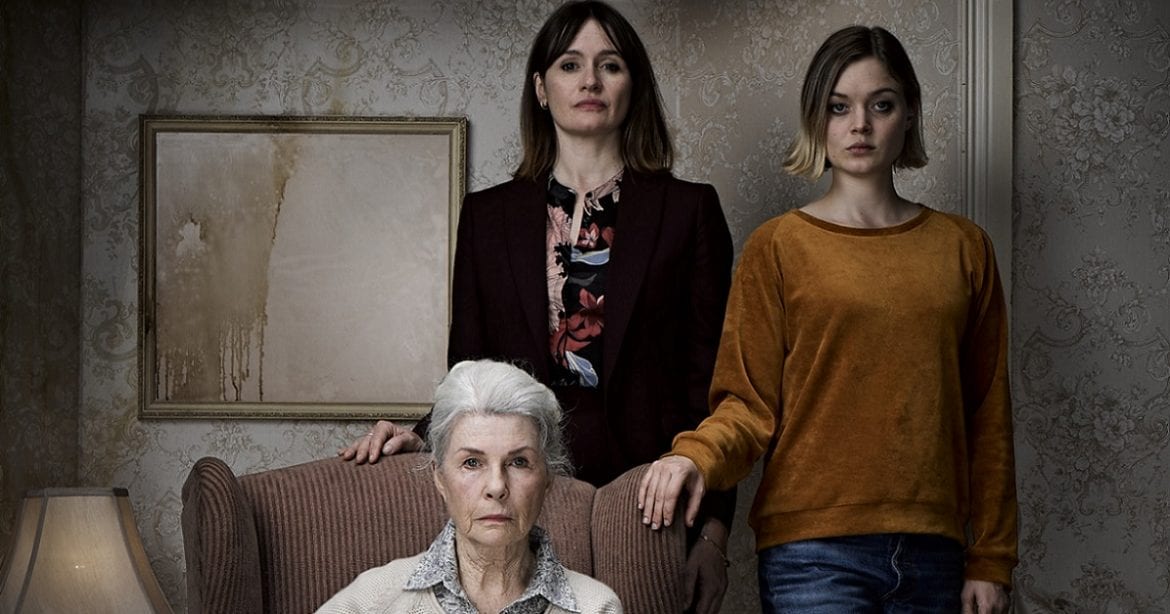 When I saw Relic at the Sundance Premiere in January (it feels like an eternity ago), I was floored. Catching up with the film before sitting down to pen this, soon to be, overwhelmingly positive review, I was still floored. In her directorial debut, Natalie Erika James has crafted a horrific masterpiece on par with the likes of Sam Raimi and Jordan Peele‘s theatrical debuts in The Evil Dead and Get Out, respectively.

The Sound of Silence

The movie theater is a terrific place for loud noises and big booms, but there isn’t a positive correlation between the number of loud noises and the quality of a film. In fact, Relic would suggest a negative correlation between the two. The film is so quiet at times that at one point during the credits, I found myself questioning whether I’d ever heard a score during the film at all.

James creates a constant sense of dread through her use of silence, causing you to constantly wonder what spooky things might come and break it. James doesn’t use sound to box your imagination into the terror playing out on screen. Instead, she lets your mind wander and your imagination lead you along the journey.

Going Gently into that Goodnight

Walking hand in hand with the audible silence of the film, Relic is also a very still movie. Scenes are blocked with fairly little movement, and characters take their time in getting from point A to point B. When spooky things pop out, and when one character attacks another, it’s done with long takes rather than rapid cuts. While this doesn’t give you the instant adrenaline boost that something like Friday the 13th: Final Blood Part VIII would, it creates an even more daunting sense of dread that lingers from scene to scene. 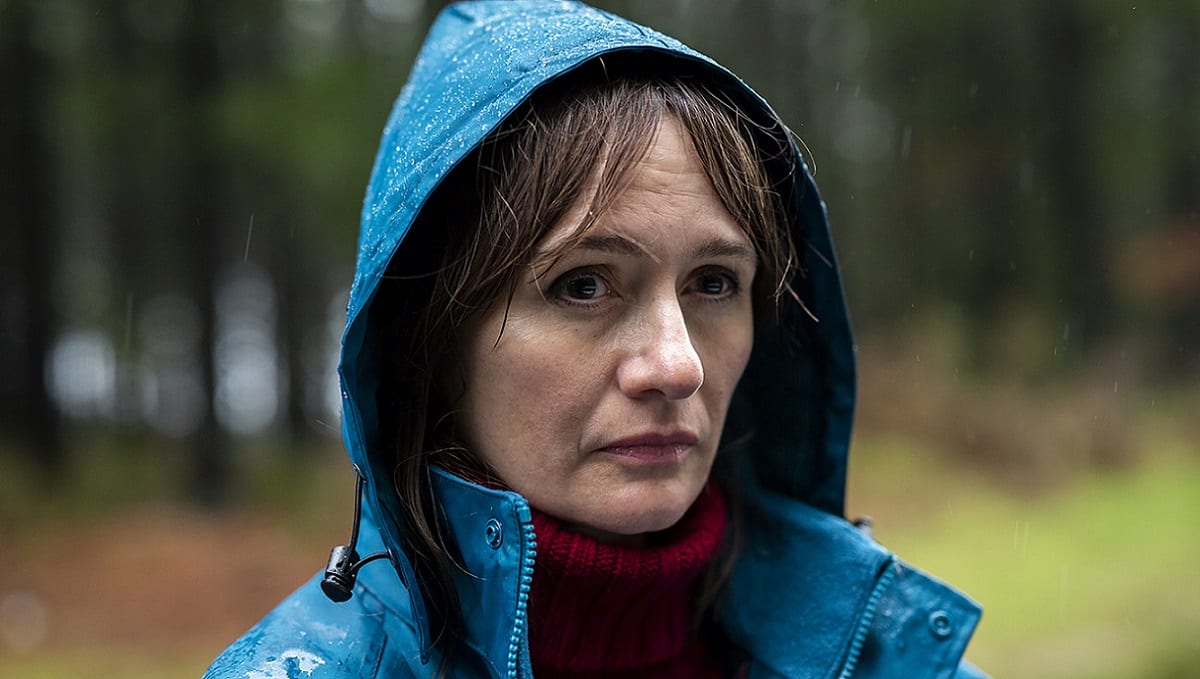 A Good Story is All About Characters

I’m head over heels for Relic because it tells a story, long before it becomes a horror movie. The daunting sense of dread begins when the opening shot fades in and lasts until the closing shot fades out. It does so because the focus never leaves the principle three characters and their conflict with one another. The tension of Relic‘s horrific elements is accentuated by the constantly increasing tension between Kay (Emily Mortimer), Sam (Bella Heathcote), and Edna (Robyn Nevin).

At its core, Relic is a story about generations. It’s about what one generation thinks of the next and the last. It’s a cautionary tale about the dangers of viewing the geriatric as just that. Rather than seeing her as a mother, Kay sees Edna as an elderly person at the end of her life. Meanwhile, Sam sees Edna as only her grandmother and not as a woman failing to take care of herself. The three generations of the family constantly fail to meet on each other’s levels and to empathize with one another’s circumstances. The toughest moments in the film aren’t when unknown evils of the house creep in on them, but when the unknown evils within themselves creep out.

While the core of the story lies within the conflict of the leads, you cannot fully ignore the importance of the house. James has a keen eye for the set she’s working on, and the camera eats it up. The house feels just as much alive as any of the actors. Its endless nooks and crannies pave the way for further frights and greater conflicts. The near demonic presence of the house can be felt in every scene as its dimly lit hallways and shadowed doorways are always inviting the characters and the audience deeper and deeper into its blackened heart.

The visuals of Relic are what seal the deal for me. The final shot, in particular, is one of the best horror endings of the past few years. As the camera pulls back upon Spoiler‘s final revelation, the audience can feel the despair as this person comes face to face with the inevitable. And the effects work in this scene is particularly brilliant as well, especially considering its limited budget. Relic is a movie that feels real, without a single moment of its visuals giving off any sort of bad CGI or unconvincing makeup vibes.

Natalie Erika James stretches the most out of what she has to work with and delivers a masterclass in independent horror. Relic is not only a film that will send shivers down your spine, but that will leave you questioning some of its deeper thematic elements long after you’ve left the auditorium (or your living room).

Thank you for reading! What are your thoughts on Relic? Comment down below!

Grief-Stricken Grandparents Venture into Satanism in 'Anything for Jackson' | MovieBabble December 8, 2020 - 9:28 am

[…] of grief or aging, there’s been films like The Babadook, Hereditary, or 2020’s Relic. Three films that are just as powerful for their emotional content as they are for their use of […]

[…] are about, there’s always something else under the surface. I think we are doing that here in Australia and you know sometimes genre is a bit of a dirty word and the funding bodies want to make social […]

[…] A cautionary tale that you never really know someone completely. Nicole eventually uncovered Evan’s other marriage. A further twist in the tale is when forensics discover that Evan’s DNA does not match the body found at the boat site. […]