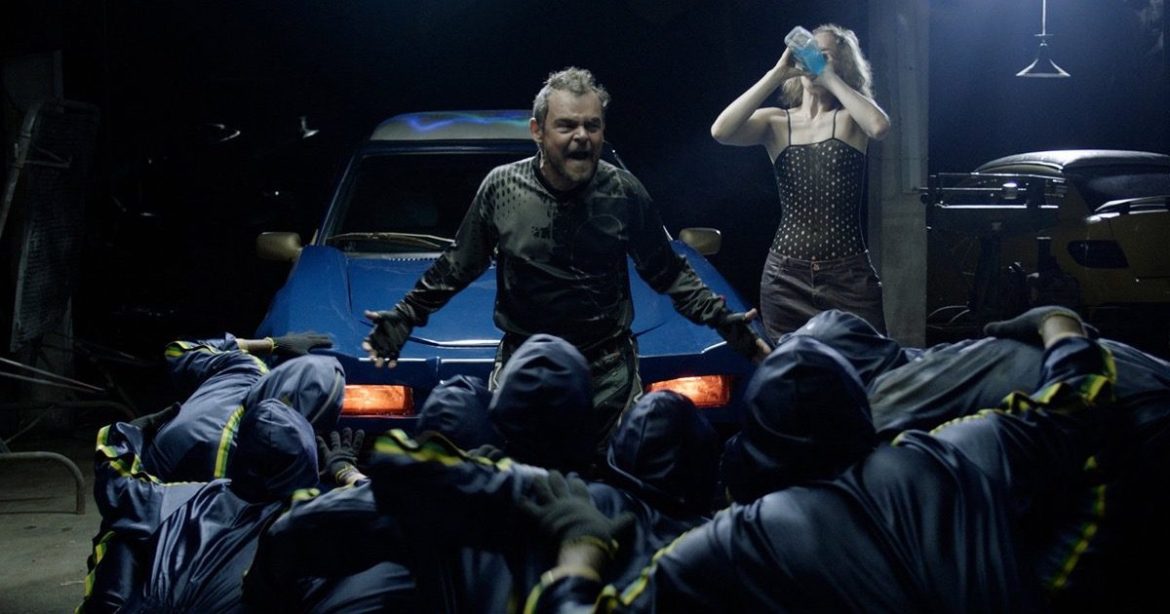 A lot of weird movies screen at film festivals, and the slate at this year’s IFFR is no different. When looking through the lineup, one film stands out among the rest as having the most insane description: King Car. Just from the title alone, King Car sounds like it could offer a very out-there story, and it definitely delivers in some regards.

King Car‘s calling card is undoubtedly its premise: a boy named Uno (Luciano Pedro Jr.) has the unusual ability to communicate with cars. This grants him the power to talk and listen to any car of his choosing.

The story goes into some odd places from here. It immediately showcases Uno’s ability by showing him talk to the car that will later end up as ‘King Car.’ On an unassuming day, Uno’s playing soccer, and his mom is driving by. She reaches down to get something, not noticing Uno’s in the way. In a split second, King Car saves Uno’s life, sacrificing his mom by doing so. The setup is crazy enough, but it’s what comes later that gives King Car its title as one of the strangest films of IFFR.

After Uno’s mom’s death, we go to the present day where Uno and his father are struggling to get by. Making this worse is his dad’s insistence that Uno will take over the family taxicab business; the threat of being kicked out of the house looming over him.

Uno won’t have it. With the help of his uncle Zé, they manage to bring back the car from Uno’s childhood, turning it into King Car. Uno, Zé, and King Car rally the community together after a law banning cars older than 15 years old is put in place. They create a company in King Car’s name and recruit a large portion of the population of the town. Nearly everyone, with the slight exception of Amora (Clara Pinheiro) and her group, is swayed over. Chaos ensues.

While the plot on its own may sound fun, there are long, stretched-out scenes that are anything but. King Car escalates at a rapid rate and none of the characters get much time to have any meaningful scenes with each other. Not to mention how DJ Dolores’s compositions are a bit overwhelming in the scenes they’re used in. If the team behind King Car had made stronger stylistic choices, there would be a lot less to complain about.

King Car is just a wild ride of a film. Watching the eccentric pieces come together in the first half is amusing enough, but the second half is extremely boring. It’s such a bizarre concept that misses the mark on several occasions.

Thank you for reading! What are your thoughts on King Car? Comment down below!

‘Ford v Ferrari’ is a Thrilling Ride to...