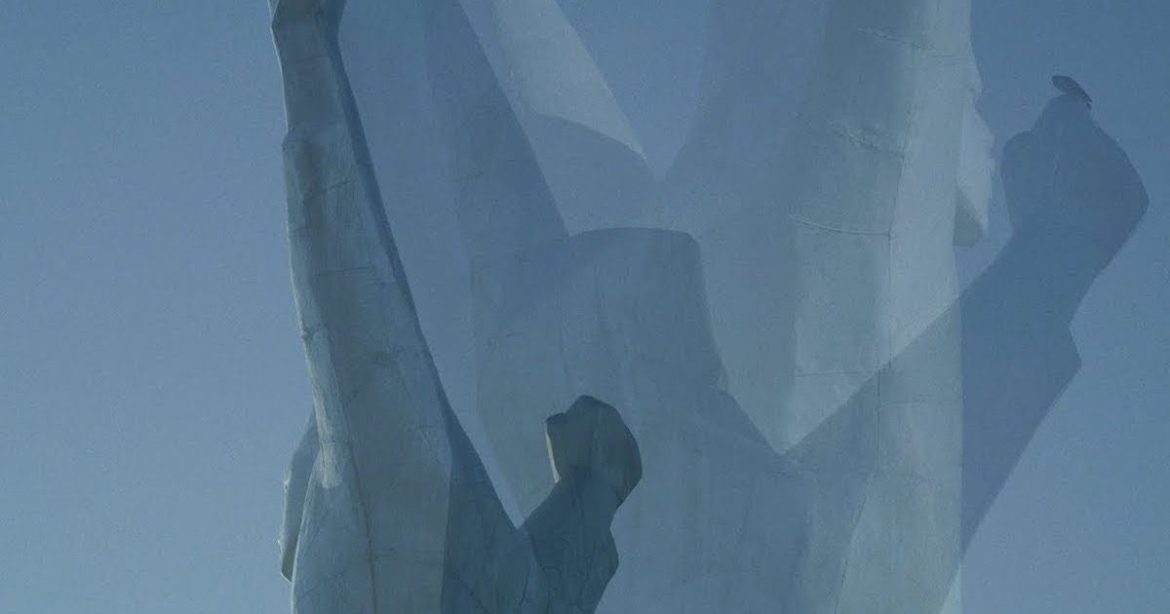 Creating an intimate documentary that goes deep into an individual’s backstory can be one of the most difficult types of film to do right. The level of intimacy necessary can be difficult to capture and dip into excessive sentimentality or exaggerated praise. With that said, Marta Popivoda’s Landscapes of Resistance does a fair job at creating a visceral film centering around heavy subject matter.

Starting with how the idea for the film was conceived, the first few minutes of Landscapes of Resistance explain how and why Sofia Sonja Vujanovic’s story has to be told. After that, Sonja begins her tale. She talks about a secretive literature society where she met her future husband. Later on in her life, she has nothing and settles down with him where Nazi Germany quickly occupies her town. Eventually, she’s taken to Auschwitz where she’s subjected to brutal torture, prompting her to form a resistance.

What makes Landscapes of Resistance different from other documentaries is its presentation. Most documentaries use straight forward interviews scenes in between footage that’s all edited in post. Sometimes there’s the odd animation or graphic, but nothing too extreme. Landscapes of Resistance does away with the interview scenes almost entirely. The times that anyone’s shown on camera are few and far between. Instead, there’s shot after shot of nature, including caves, forests, and streams. The camera is usually stationary which actually makes the narration much more noticeable. All of the little things that go by virtually unnoticed when it comes to a film’s style are pushed to the forefront.

This type of presentation isn’t necessarily a good thing, however, since it doesn’t fit the story as well as it needs to. In a documentary that’s geared toward displaying nature or a foreign culture, focusing on still moments would be more appropriate, but not here. Near the end, the shots start to have more meaning by adding imagery to Sonja’s narration. Short paragraphs of text and little drawings are also used to a similar effect, but this story deserved better.

The actual story is just so interesting to hear unravel, so it’s a shame that it wasn’t shown in the best way possible. Aside from Sonja’s story, takes on modern protesting are offered in conjunction with Sonja’s narration. Even so, the commentary on protesting barely gets touched on until the very end. Landscapes of Resistance is a mixed bag. There are some impressive moments of storytelling that connect the past to the future, but it ends up falling short.

Thank you for reading! What are your thoughts on Landscapes of Resistance? Comment down below!