‘Emily @ the Edge of Chaos’: Emily and Her Theory of Everything 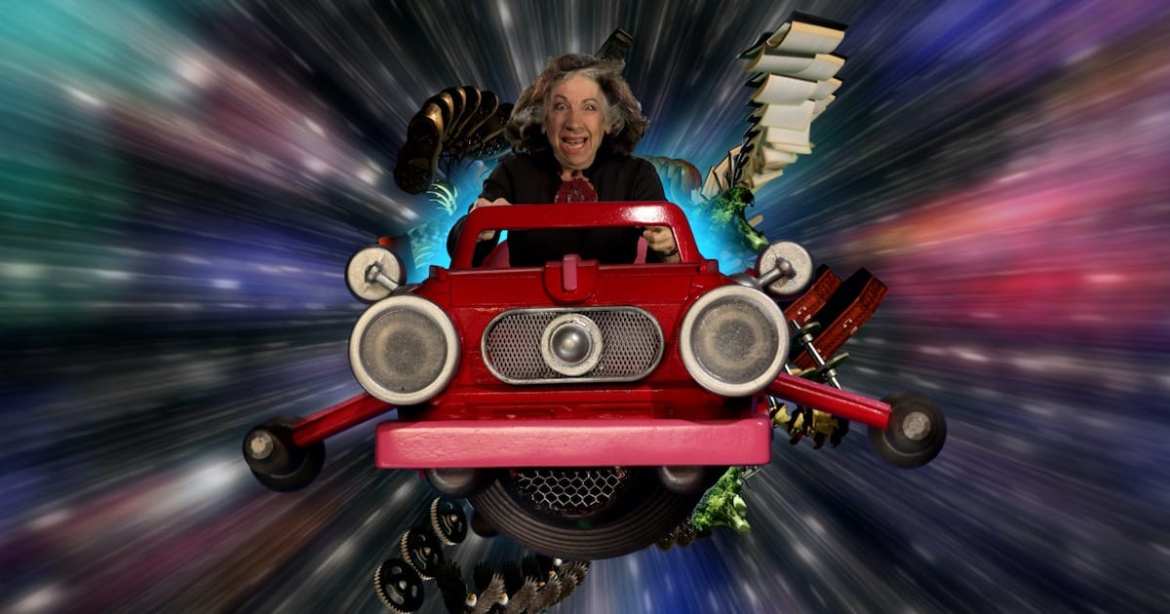 The Emily mentioned in the title is Emily Levine, an actress, stand-up comedian, TV writer, and lecturer. She was known for her smart sense of humor which she used in her lectures. As you can see, I write about her in the past tense. That is because two years ago, lung cancer claimed her life. At the moment of her death, Emily was still working at the release of Emily @ the Edge of Chaos. Its director, Wendy Apple, had already died two years prior.

Emily @ the Edge of Chaos has an unusual style, to say the least. At its heart is a live performance of Emily, mixed with 2D animation with voiceovers from Leonard Nimoy, John Lithgow, and Lily Tomlin. Interspersed with all this are guest appearances by distinguished scientists. The content is very unique as well, with funny personal anecdotes about her initial experiences with her brain tumor, interwoven with hilarious commentary on politics, science, economics, and culture.

Indeed, in the 1990s, she experienced a series of strange symptoms such as mental fog, a sudden loss of interest in favorite topics, and the growth of her extremities. At that moment, Emily Levine was at the height of her career as a TV writer. The worst thing was that these curious symptoms started to undermine that same career. During her performance, Levine describes the exact moment she became aware that the mental fog was wreaking havoc in her head. It was on live TV, during a political debate. It’s very painful to see her blank face in those moments, mouth wide open, but not being able to produce any words, and her eyes full with incomprehension.

Emily’s brain was about to undergo a huge paradigm shift. She was going to evolve from Emily 2.0 to 3.0. After the emergence of the first symptoms, Emily had moved to a smaller city. She had started reading again and became intrigued by quantum theory. This is how she made a big discovery. The universe itself had undergone its own paradigm shift. Humanity, especially America, hadn’t, and needed to catch up. This is because of the connection between physics and metaphysics. 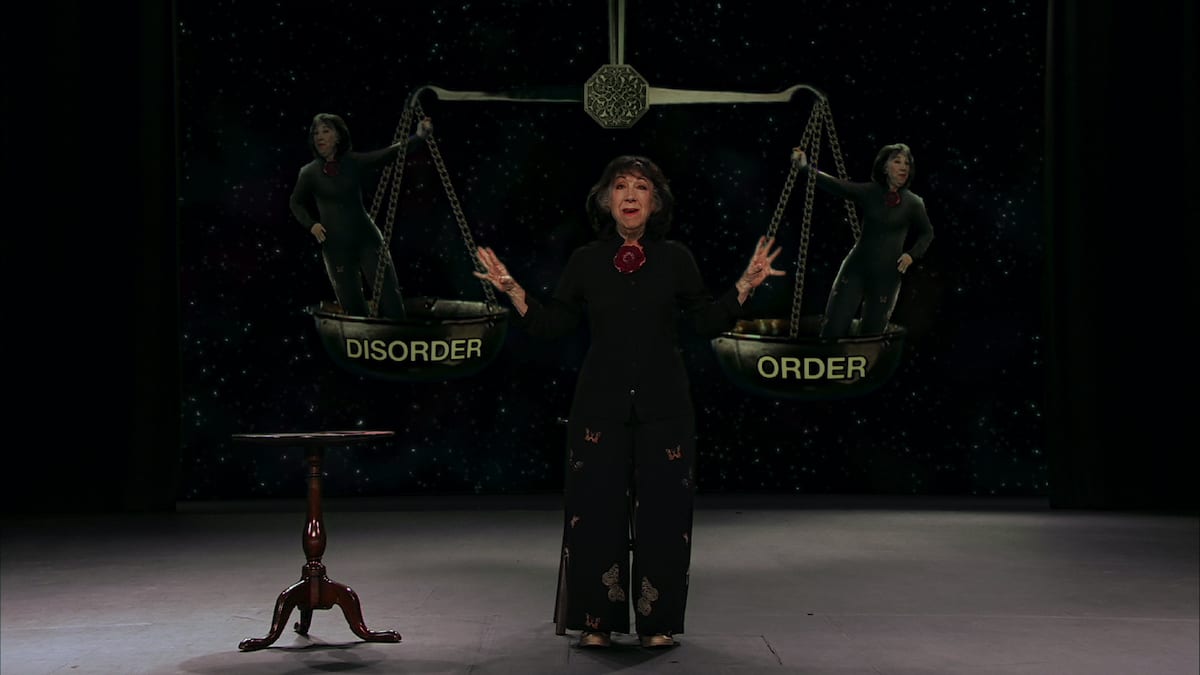 The America of the Founding Fathers was based on Newton’s theories. Newton’s universe is rational and predictable and based on law and order. And this is exactly how democracy and all its institutions were organized as well. The problem is that the universe in the meantime had undergone the aforementioned paradigm shift. Principles such as relativity, chaos theory, and quantum theory changed the way we saw the universe. But America’s values and institutions were still stuck in the past.

According to Levine, America’s institutions should make a shift as well. It should move away from Newton’s way of thinking, whereof two things only one can be right (left or right). Instead, it should evolve toward the principles of quantum physics, whereof two things both can be true. Instead of the Divided States, America could become the United States. A vibrant and dynamic country where people are more preoccupied with “us” than with “me”.

Emily Levine saw it as her duty to change people’s minds. The skill that she used to reach her goal was humor. To her, it’s easier to explain the big ideas of science that way. This is how the idea of her stand-up show was born. By turning her show into a movie, she could reach an even bigger audience. Too bad that Levine is no longer around.

But is she really able to pull this all off? Is America ready for such a transformation? I think it is, especially after a devastating episode with an orange-faced president. What I saw on stage is a funny, smart, and courageous woman. A woman who with ease and lots of jokes explains some pretty difficult scientific principles. But Levine has something else going for her, something that she maybe was not aware of.

Emily @ the Edge of Chaos is an eye-opener. It’s a movie you will not easily forget because it makes you think. It also touches your heart, because Levine is brutally honest. It takes some guts not only to talk about her public bout with her tumor so openly, but to put this humiliating piece of TV in a movie. Moreover, at the end of the movie when she refers to the tumor one last time, you can see tears in her eyes and hear her voice break. Very poignant, indeed.

In a time when filmed stage performances are in vogue, Emily @ the Edge of Chaos stands out. For those of you who like to have your minds stimulated in a fun way, this is the perfect movie.

Thank you for reading! What are your thoughts on Emily @ The Edge of Chaos? Comment down below!