‘There Is No Evil’: Four Tales of Impossible Choices and the Death Penalty 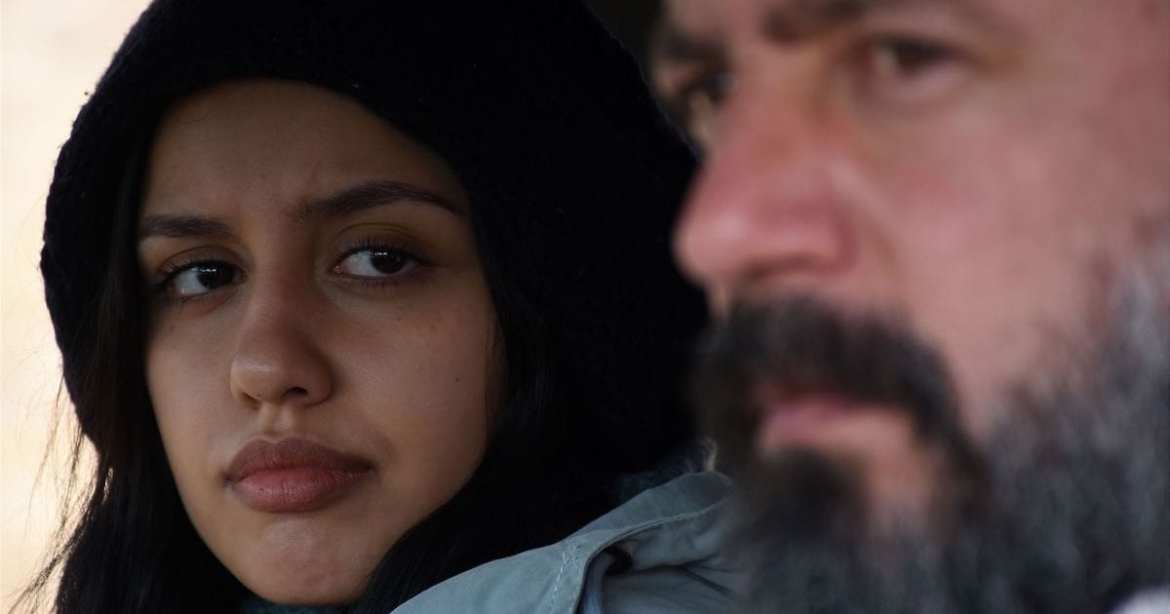 2016 will for me always be linked with the death of Abbas Kiarostami, one of my all-time favorite directors and the godfather of Iranian cinema. Luckily, there is still a lot of talent around. There is Asghar Farhadi whose A Separation (2011) and A Salesman (2016) both won an Oscar. And last year, Mohammad Rasoulof won the Golden Bear for his impressive There Is No Evil at the Berlin International Film Festival.

Ever since he started making films, Rasoulof has been in trouble with the Iranian regime. Currently, he is banned in his own country, which means that There Is No Evil had to be made in total secret also because he didn’t have a permit to make a movie. The movie is based on Rasoulof’s own experiences and is a collection of four interconnected tales dealing with the death penalty, moral choices, and personal freedom. In each tale, the central character faces an unspeakably difficult choice, that will change his life and his relationships forever.

In the first segment, the central character is 40-year-old Heshmat (Ehsan Mirhosseini), who seems to lead a peaceful life with his wife and young daughter. He seems to be stuck in a routine, but that’s not the real problem. He earns enough money to give his family a comfortable life, yet you feel that there is a dark cloud hanging over this small family, in the form of a secret. At the end of the segment, that secret is brutally revealed: it’s the kind of work he does.

In the second tale, Pouya (Kaveh Ahangar) had just started his military service. One night he faces a huge moral dilemma when he has to perform a certain duty. He can of course choose to refuse but that will have negative consequences, and not only for him. He would be dishonorably discharged and be unable to find a job or obtain a passport, thus destroying his dream of living abroad with his girlfriend. Basically, the young man has to choose between securing his and his girlfriend’s dreams and his moral beliefs.

In the third segment, Javad is a young soldier who has just obtained three days’ leave from his army duties and travels to see his girlfriend and her family. It’s her birthday and he plans to ask her to marry him during the festivities. Upon arrival, he finds out that the celebration has been canceled because of the death of a family friend. This friend was a political activist and has just been executed. When his girlfriend discovers what Javad exactly did to obtain his leave, things between the young couple slowly unravel. 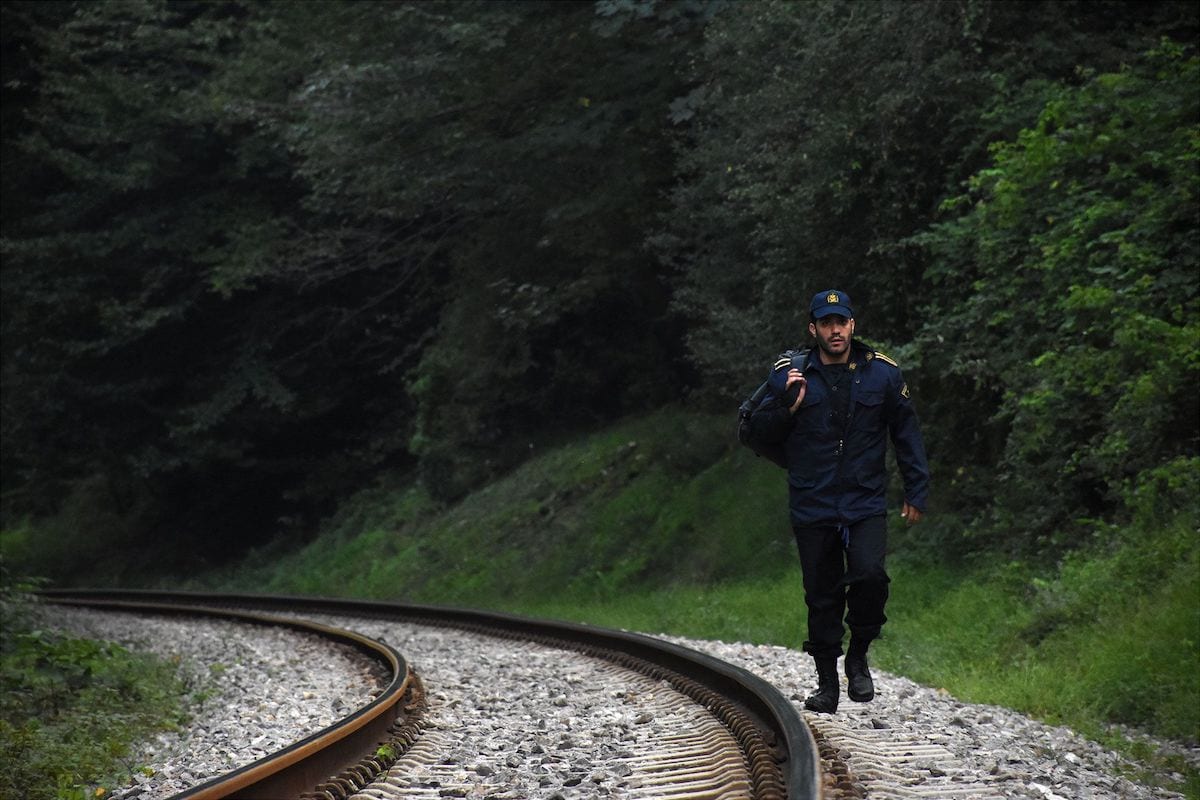 In the last tale, we meet Bahram and Zaman (Mohammad Seddighimehr and Zhila Shahi), a middle-aged couple who lives in the countryside, where they keep bees. Bahram has a young niece, who lives in Germany and who comes to visit them. When a 20-year-old family secret is abruptly revealed, it leads to huge changes in the lives of the three protagonists.

Each tale deals with a life-altering choice concerning the death penalty and a huge reveal. It’s easy to only blame the death penalty for all that the characters go through, but you have to blame corruption, the biggest plague in Iranian society as well. It’s this corruption that makes it impossible to make a morally correct choice and to live in freedom. Pouya can’t stand up for his beliefs, and Javad has to do something unspeakable to have three days off.

As I have said before, There Is No Evil is based on Rasoulof’s own experiences. Some time ago, the director saw one of his interrogators leave a local bank. The man didn’t recognize him and Rasoulof at first wanted to go up to him, reveal himself, and confront him. Instead, Rasoulof decided to follow him and observe him. Thus he came to an important realization. This was not a monster or an evil person, but an ordinary man. The same applies to the four central characters; they are all ordinary men, pushed in extraordinary circumstances. Hence the title, none of these are evil, ruthless killers. And the way execution is performed in Iran is particularly gruesome. No wonder that one man becomes physically ill when he has to perform his duty.

Mohammad Rasoulof may not use the poetic language Abbas Kiarostami was famous for, but when it comes to explicating the human condition and political problems in Iran, he is certainly courageous. It’s obvious why he has won so many prizes for his work (including at the Cannes Film Festival). Mark my words, Rasoulof is on his way to becoming one of Iran’s greatest directors.

Thank you for reading! What are your thoughts on There Is No Evil? Comment down below!

‘Heartworn Highways’ Lets the Music Speak for Itself