‘The Five Rules of Success’ Is a Trippy Thrill Ride 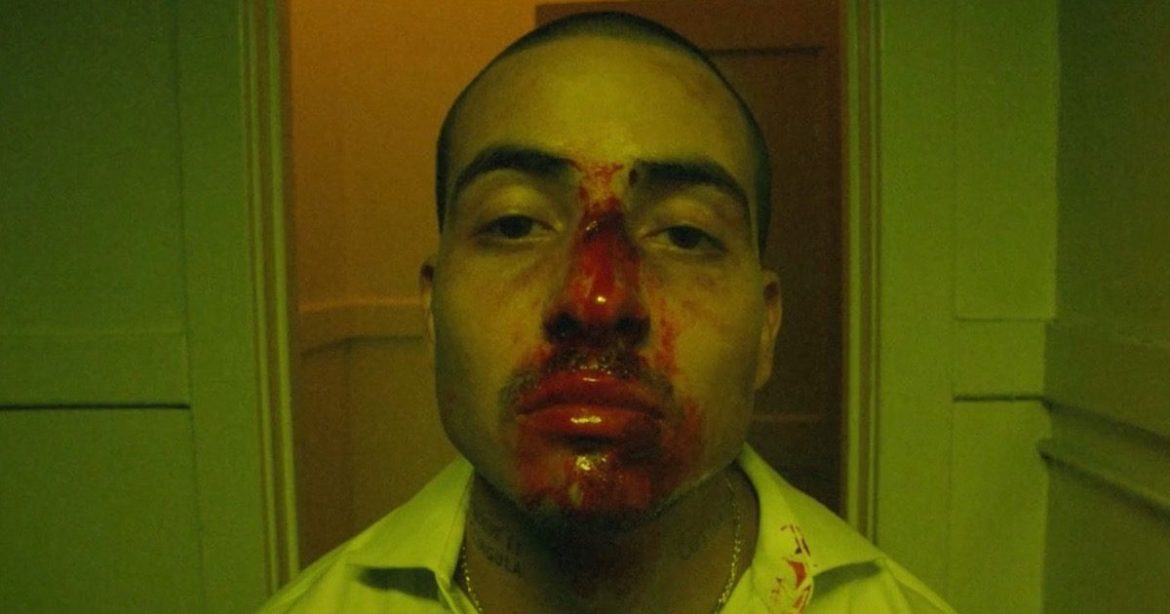 Santiago Segura takes the driver’s seat in the fast-paced journey that is The Five Rules of Success. This is not for the faint-hearted.

X (Santiago Segura) is an ex-convict newly released back into the world. He devises a plan to get himself back onto his feet again. A new job is in the works, and things are starting to look up. Life starts to become overwhelming again for X as he has flashbacks to his childhood, bringing to light the reason he was sent to jail. The Five Rules of Success blends a hypnotic atmosphere, with a hard-hitting storyline, to create a trippy arthouse experience.

Going into this film, I wasn’t entirely sure what to expect. Segura became an actor I adored after watching him in series two of Scream, so when I saw he was the lead in this fever dream-filled feature, I had to watch it. Orson Oblowitz has captured something authentic. From the writing to the directing, it’s truly an singular ordeal.

The narrative does somewhat dip in and out of being enjoyable. Some of the flashing visuals make it slightly hard to view at times. Essentially, it feels like an arthouse version of the Safdie Brothers’ Good Time. Mixing the psychedelic atmosphere alongside exploring America’s underworld. Good Time does a better job of blending everything together for a more pleasurable watch, but The Five Rules of Success doesn’t disappoint by any means.

Segura is mesmerizing in this role. He takes on the task as a lead perfectly. His five rules to gaining the success he wants flash on screen as the story evolves. He wants to aim high, block all negativity out, manifest the goals he’s set out to make them into reality, prioritize himself and his health, and finally, never rely on anyone. If X sticks to the rules, he’ll achieve his end goal.

X’s mindset is extremely optimistic at the start. He knows what is best for him. We start to side with him the more we find out about him. As life starts becoming more and more uncontrollable, he’s left in tricky situations, not knowing which path to take. Does he want to follow the positive path he’s written out for himself? Or will he do whatever it takes to get the money he needs to be happy? 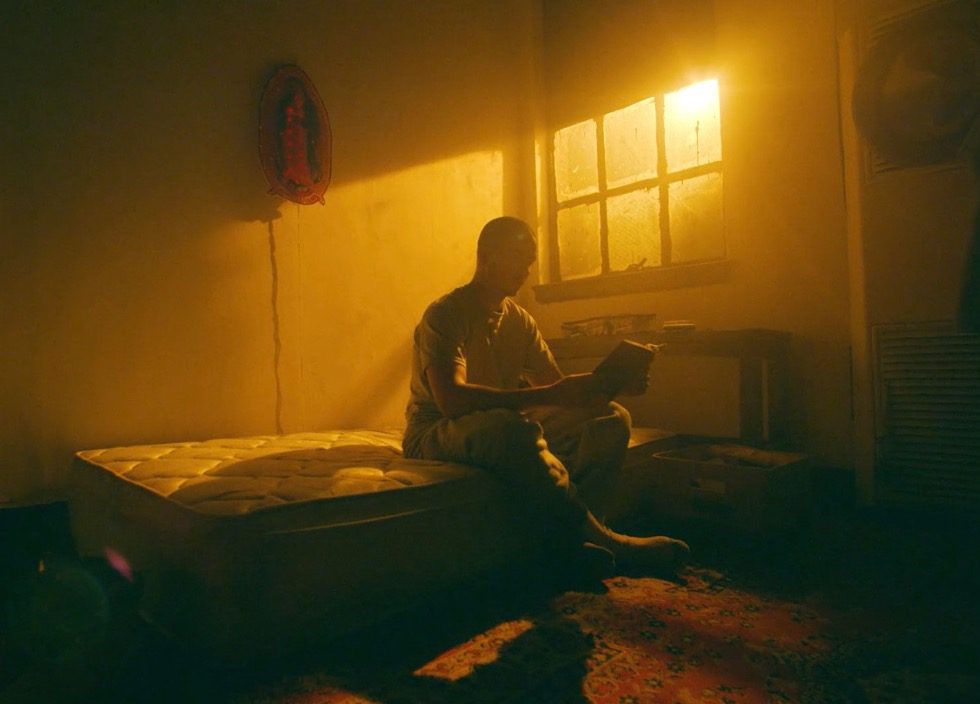 Danny (Jonathan Howard) becomes X’s acquaintance, sticking along for the journey to come. Their friendship is completely flawed. Neither of them knows wrong from right, and they are the worst influences on each other. X will do anything to get back on the right track, and Danny is there to be an aid along the way. Once they both realize they can team up and skip ahead from working extra-long shifts, they feel like winners.

The Five Rules of Success is fundamentally about the American Dream. X wants what every man in America wants. He’s just a little far behind after being in jail for so long. His determination to achieve so much in so little time is inspiring. But the more his mindset progresses, we realize he’s not always in the right. Mistakes along the way lead him to his eventual fate. You can’t trust everyone that you cross paths with.

During the 83 minute runtime, the soundtrack is one of the highlights. It’s electric. On one hand, you have hypnotic visuals that entrance you into everything going on. And on the other, you have a score that keeps you on the edge of your seat. It’s a tense adventure through X’s life out of jail, and we get to experience every minute of it.

The editing makes for an interesting watch. You never know what images are going to be spliced into the next scene or when the next rule will flash up on screen. From mirror shots of X morphing into someone else, to random close-ups and tracking shots, the style of editing is a standout.

Rule 5: Never Rely on Anything or Anyone.

All in all, The Five Rules of Success is a fun crime thriller. It’s bizarre and entertaining. If you loved Good Time, then I’m sure you will like this.

Thanks for reading! What are your thoughts on The Five Rules of Success? Comment down below!