It's not just a popular indie film -- it's a movement. 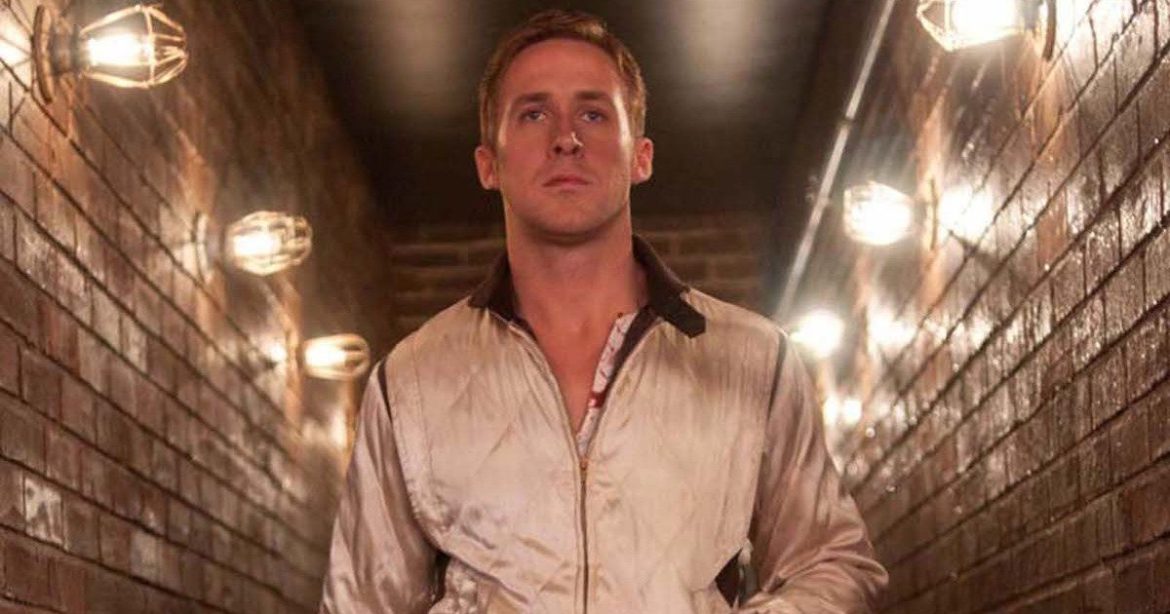 You never really know what you’re in for when you watch Drive. You think it’s a movie about crime, then it becomes a slow-burning journey of self-discovery, then it’s a romance, then it’s back to a crime movie, then it goes insane. It’s no wonder Drive has become a cult classic.

It’s become a cult classic in more ways than one, actually. Drive has created a special breed of person — the Driver. In the movie, the Driver is played by Ryan Gosling. In typical Gosling fashion, the Driver is a soft-spoken loner who is cooler than you’ll ever be. He wears the same jacket with the scorpion on the back every day. He works with cars and the main woman is fascinated with him because he’s so mysterious. No word he says is ever wasted, which is why he says less than 900 words in the entire film.

In other words, the Driver is the successful version of every “bad boy” on every dating app. Unfortunately, his style is near impossible to imitate, something a lot of Drive super-fans have trouble comprehending.

The Driver’s biggest personality trait is his mysteriousness. Where is he from? What does he do? Exactly what kind of person is he? These are questions we don’t really get the answers to, mainly because they wouldn’t have added anything to the plot. They all add up to the mystery that is the Driver.

It’s this mystery that pulls Irene (Carey Mulligan) to the Driver. He’s quiet and reserved and she wants to crack open that shell and get to know him. She doesn’t even know his name and yet she is deeply enamored by him, despite having a significant other. She and her child spend many happy moments with the Driver while her husband — played by Oscar Isaac — is in jail.

In real life, if I saw a guy like this, I would stay far away from him. He’s obviously into some weird stuff and cannot be trusted. And why doesn’t he talk much? What is he hiding? If I were in Drive, I would be partially right — the Driver is into some intense stuff, but he can be trusted. However, I wouldn’t trust any of the Driver wannabes that this movie has created.

The Driver embodies the stereotype of a “bad boy with a heart of gold.” Yes, he doesn’t say much and he can come off as rude sometimes. Yes, he works on cars and occasionally abets crime. But, he is truly a kind person who cares deeply for his friends. Why else would he help his lover’s significant other pull off a crime? Why else would he take Irene and her son on a joyride to a secret place that he hasn’t shown anybody?

This is the hardest trait to embody for Driver wannabes. They’ve got the bad boy part down a little too well. You have to also be a kind, caring person underneath all that gruff exterior. The Drive cult seems to only see the most badass parts of the movie and forgets the character traits that truly make up the Driver. He has a heart of gold and, despite his tendency to dip into the unsavory parts of the world, he cares for the people that he loves.

I’m not saying that everyone who loves this movie and tries to imitate the Driver is like this. Some of them truly embody the character and have both the rough and smooth parts of Drive down. But there’s enough of a cult following that doesn’t embrace these traits that it needs to be said.

The Driver wears basically the same outfit every day. It works for him and defines who he is as a character. When people in real life try this, you know what I think of? Arthur. You are like the children’s show aardvark wearing a yellow sweater and jeans every day.

For the Driver, it further defines the fact that he is a simple man. He spends very little time at home and prefers to be in his car. He doesn’t spend too much time choosing his outfit and instead wears a white t-shirt and jeans with his yellow scorpion jacket on top. It just further cuts down on what he views as unnecessary things in his life.

When guys do it in real life, it just seems like they couldn’t find another outfit in their closet. You’re not mysterious — you just can’t color coordinate. You’re not going to get the girl unless you find a sense of fashion that doesn’t look like Bruce Springsteen’s rejected album cover.

The biggest part of Drive is that the Driver occasionally delves into the criminal underworld, both willingly and unwillingly. Not only that, but he’s good at it. He knows exactly how to avoid police, appear inconspicuous, and drive fast and precise. In the movies, this is pretty cool.

In real life, crime isn’t cool. Irene sees the Driver in the movie, learns of his criminal undertakings, and doesn’t immediately run away. Guys — this isn’t reality. If a girl finds out you’re involved in crime, that’s the end of the relationship (or, at least, it should be). Stealing and killing don’t make you mysterious — it makes you dangerous and unable to form any sort of connection between people.

Of course, the movies romanticize the criminal life. The Driver is seen as a cool dude because he can be involved in crime and avoid any sort of legal consequence. Sure, people die, but it just adds to his cool, mysterious backstory right? Maybe in the movies, but not in real life. In real life, you’re kind of just a douchebag.

Thanks for reading! What are your thoughts on Drive? Comment down below!

Ryan Gosling is what makes this film. He can be a nice guy or a demon killer who stomps a person to death in an elevator . It is not every actor who can do this. is unique.

Oh for sure! The man has some crazy versatility.