‘Halloween II’: The Best of the Sequels That No Longer Exist

Just because Blumhouse has essentially removed it from the timeline doesn't mean we can't sing its praises! 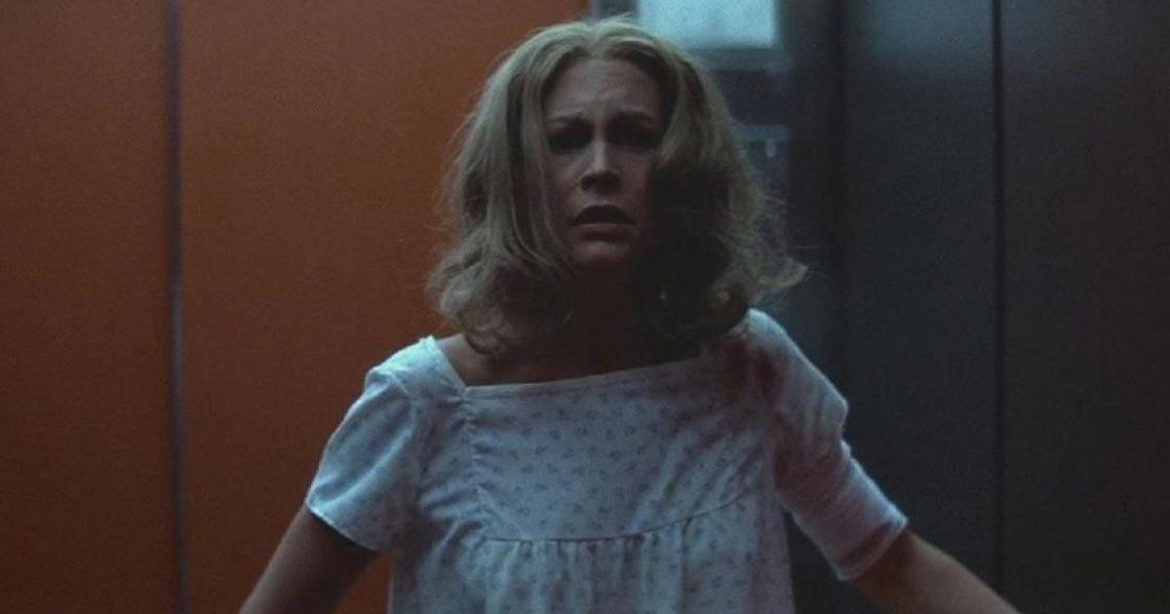 Along with the highly-anticipated release of Halloween Kills, comes the desire to revisit past films in the franchise. Coincidentally, Halloween II, one of the best chapters in the Michael Myers lore, turns 40 this month. Kind of cool how that worked out, eh? Well, it would be, if the new “Blumhouse timeline” hadn’t essentially deleted it via retcon. Oops.

Nevertheless, I think Halloween II is second only to the 1978 original in terms of quality, and deserves its own anniversary retrospective. There will be spoilers, if you haven’t seen Halloween II (no spoilers for the new one, though, I promise).

Our movie opens with a quick recap of the original’s ending, then the further adventures of October 31, 1978, play out. We see victims (the higher billing ones, at least) from earlier that night being removed via stretcher, as is an alive and traumatized Laurie Strode (Jamie Lee Curtis). The latter is carted off to the hospital for treatment of a slash wound to her bicep, and injured ankle.

We see that one of her accompanying paramedics, Jimmy (Lance Guest of Jaws: The Revenge infamy) is smitten with Laurie, and takes it upon himself to watch over her. This alternates between sweet and reassuring, and kind of problematic, depending upon Laurie’s state of consciousness. Talking to a scared teenager who has just been through something horrible? Nice. Caressing her arm while she’s knocked out on drugs? Not so much.

The setting of this film is Haddonfield Memorial Hospital, with very few scenes taking place elsewhere. Pretty much just Dr. Loomis being frantic around town, the hospital, and Michael making his way there. That was a smart choice, as hospitals are inherently creepy, especially late at night. There is a sense of urgency built right in, as once Michael arrives at the small (and clearly understaffed) hospital, his victims are sitting ducks.

The main thing Halloween II had going for it (back when it existed) was taking place on the same night as the first film. It was a refreshing thing for a sequel to do, especially in the horror genre. In a way, though, this is also where the movie went wrong.

Michael is wearing a weathered version of his mask (it is, in fact, the original one, though), his entire physicality is different (due to another actor taking over the role), and his kills have a different style. And an increased level of brutality. This would kind of be expected in your average slasher sequel; however, with this one taking place later the very same night, the differences are more jarring. Especially when watched as a double feature with the original (which many of us do).

What a Twist! Oh… Never Mind.

If you’ve seen this film, further sequels, or the Rob Zombie reboot duology, you know it had been established Laurie Strode was Michael Myers’ biological sister. Zombie’s version in particular leaned quite heavily on that premise. Well, that part of the story is dead as of 2018. Like, pinned to a door with a big knife dead (RIP, Bob).

It takes some adjusting while watching Halloween (2018) (or H40, if you will) to let that go. Michael’s motivation to kill Laurie gets rewound to: she dropped off a key at his house. He decided then and there she had to die, as she was hanging out with Tommy Doyle, a boy who reminded Michael of his younger self. Laurie then reminded him of Judith, the sister (and neglectful babysitter) he killed when he was just six years old. The hour (or however long it was supposed to be) Laurie and Michael battled each other in the first film remained their only interaction, until the events of Halloween 2018.

Granted, the end of Halloween II also pretty clearly killed off Michael Myers (and Dr. Sam Loomis), as it was originally meant to be the end of his story. This is why Halloween III: Season of the Witch infamously has absolutely nothing to do with him. So, I understand why part two needed to be removed from the current timeline. In a sense, every sequel after this one revised at least part of its continuity, because, you know… Michael’s alive and whatnot.

As someone who has seen every film in this franchise, there is always that desire to rank them. While I won’t give you my complete list right now, I can definitely tell you my bottom two. Halloween: The Curse of Michael Myers (the one with Paul Rudd, the thorn cult, and in one version, incest), and Halloween: Resurrection (Busta Rhymes is the only watchable thing about that one, which is saying something). I’d wager many fans agree with me, there.

I’ve tried to fight it, and get more creative with my choices, but at the end of the day, the first and second films will always rate… well, first and second. Halloween and Halloween II take place on the same night, and continue the same story (more or less). Despite the somewhat nit-picky differences between them, they are one, and I refuse to separate them. Current timeline be damned.

Thank you for reading! What are your thoughts on Halloween II? Comment down below!

[…] an alternative universe where they never made a straight sequel to 1978’s Halloween. Instead, the franchise continued with John Carpenter’s original […]