Goran Stolevski's feature debut is a horror masterpiece unlike anything ever made. 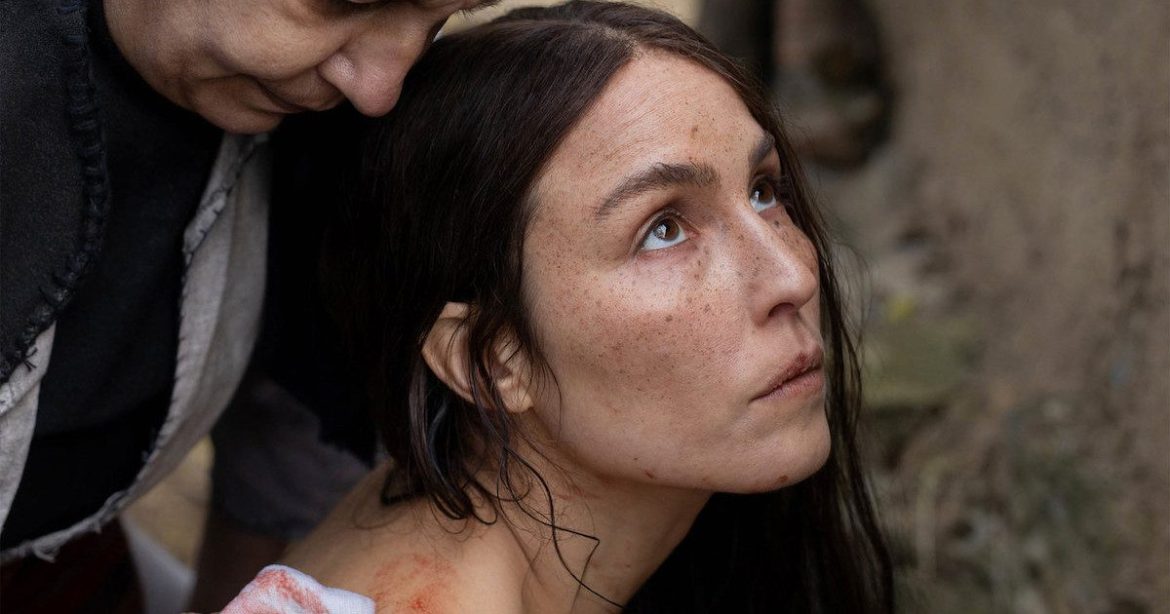 If you’ve ever wondered what it would look like if Terrence Malick in The-Tree-of-Life-mode directed a horror film, it would probably look something like Goran Stolevski’s staggering feature debut, You Won’t Be Alone. My first bold statement of this review is it likely wouldn’t be half as powerful as this film — I say that as a big fan of Terrence Malick. This is a horror film unlike any I have ever seen, and I was completely blown away in every sense.

I want to start by saying, I was unfamiliar with the premise; in my opinion, the best way to go into this film is knowing nothing at all. With that in mind, I am going to be incredibly vague with my plot summary which is as follows: In 19th century Macedonia, a woman is visited by a witch who demands a blood offering in the form of the woman’s infant daughter. The woman pleads with the witch to allow her to keep her daughter until she turns sixteen years old, after which, she will allow the witch to take her. The witch agrees.

That is all I am going to say in terms of plot, because if you are an individual who can handle a rather disturbing experience, then this film is worth a shot if it means you will have even a remote possibility of having the same experience I did.

You Won’t Be Alone is profoundly beautiful. I have never seen a horror film like it because, frankly, it is attempting to say and do something that the horror genre isn’t superficially equipped to handle. This is one of the reasons that the horror genre is such a powerful way to tell a story: people (obviously myself included) consistently underestimate this genre’s scope.

All of this said, this film will be incredibly polarizing. Many people will approach this film expecting a traditional horror film, and many people who do will be wildly disappointed — even alienated — by it. Some films engender wildly different reactions. You’re either on its wavelength, or you aren’t; some recent examples include Suspiria (2018), Under the Skin, and The Lighthouse. I don’t consider this a knock against You Won’t Be Alone, or any of those films, it’s more so an observation on the subjective nature of film, especially horror films.

You Won’t Be Alone is also a very sad film about the nature of loneliness, cruelty, isolation, and the pain we inflict upon one another. Virtually every scene portrays raw emotion in relation to the human experience. It’s so ambitious in its scope, but it feels so intimate in the moments of connection between the characters who populate its beautiful, dangerous, and, oftentimes, cruel world.

You Won’t Be Alone will not be a horror film for everyone. I am absolutely certain declaring that. Personally, this is a special film. The beauty, the madness, the horror. All of it.

Thank you for reading! What are your thoughts on Emergency? Comment down below!